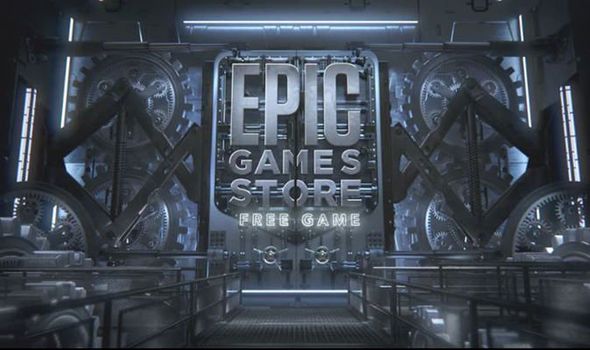 We’re now hours away from the next Epic Games Free Game announcement, with the countdown also running for the removal of NBA 2K21.

PC gamers have until 4pm BST to download NBA 2K21 for free and add it to their library. For Epic Games Store users in North America, the same change will happen at 8am PDT.

A message from NBA 2K reads: “Experience enhancements across visual presentation, player AI, game modes, and much more, for the most authentic, realistic basketball video game. Feel the energy of the crowd, the intensity of NBA competition, and the entertainment of the most immersive sports product in gaming today.

If you are new to NBA 2K21, enjoy various ways to play! Embark on your own personal, cinematic basketball journey in MyCAREER to reach the ultimate hoops destination: the NBA. Then, jump into the new-look Neighborhood to live out your virtual, day-to-day basketball life that always offers up something to do.

“Build your ultimate Dream Team in MyTEAM mode with always evolving content and updates, including new cards and exciting rewards. Season 7: Full Throttle is already underway with a signature spotlight on NBA All-Star Tracy McGrady, and so much more. Learn all about what’s included in this latest season in our Courtside Report.”

And the next new free game is set to launch on the Epic Games Store in the coming hours.

This is expected to be released at 4pm BST, with different leaks online suggesting what could be coming next.

One leading theory is that Rise of the Tomb Raider will be the next free game to be featured on the Epic Games Store.

This stems from a new leak that has been shared online via forums and Reddit page. The information was reportedly sourced from an Epic Games account which suggested the Tomb Raider game would be available until June 3.

PC gamers can also cash in on another deal currently available on the Epic Games Store.

In its ongoing battle with Steam, the PC platform holder is giving all customers the chance to claim a free £10 voucher, no strings attached.

Just head on over to the Epic Games Store, login to your account, and claim your £10 video game voucher today.

The voucher can be used from now until June 17, which is the same date the Epic Mega Sale comes to an end.

“If you already have a £10 Epic Coupon from the MEGA Sale, that coupon will be applied to your next purchase of any eligible game £13.99 or more, and you’ll receive an additional £10 Epic Coupon.”

You can use the Epic Coupon to get discounts on games like Hitman 3, Assassin’s Creed: Valhalla, and Cyberpunk 2077. 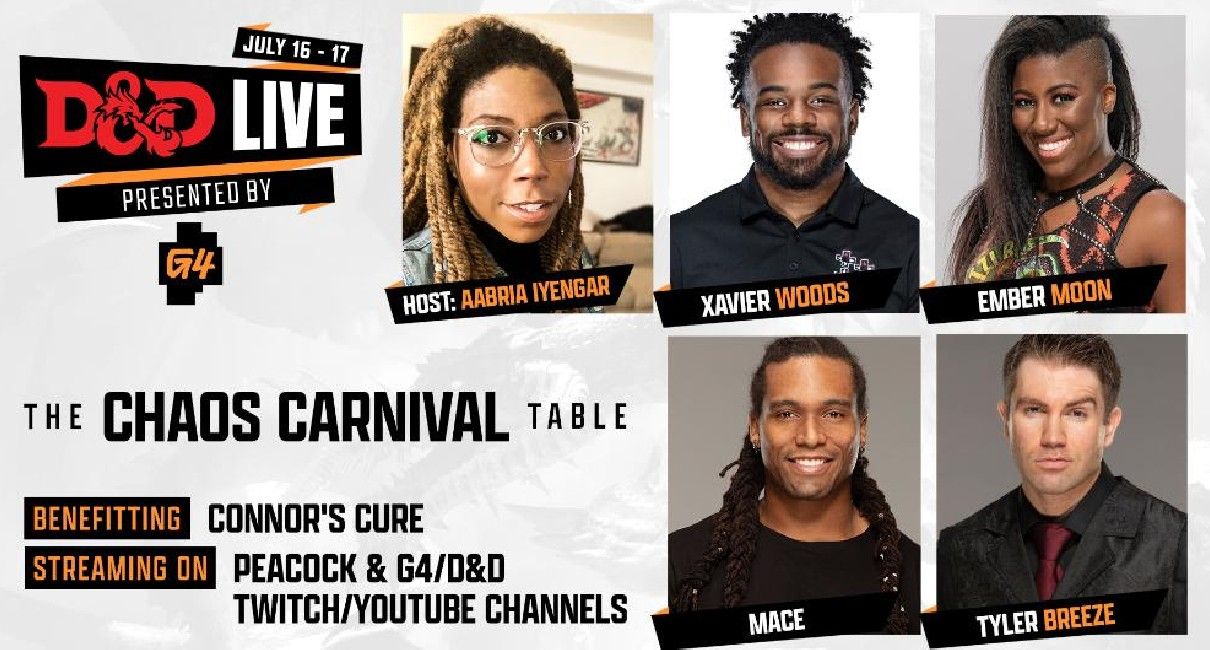