A few months ago, Epic gave us our first trailer for MetaHuman Creator, a new application that works with Unreal Engine to create unbelievably realistic human avatars. Hair, skin, eyes, and mouth movements were all so real that it was hard to accept that the person talking wasn’t recorded in a studio and was just… made.

Today, MetaHuman Creator is now available in early access. Epic released an updated video to showcase where MetaHuman came from and how it all works.

“The little spark for the MetaHuman idea was just the fascination with digital characters and CG,” admits Vladimir Mastilovic, VP of digital humans technology at Epic. “To us, digital humans are something magical even, and infinitely complicated.”

As a cloud stream application, there’s no need to download separate 3D modeling software to get started with MetaHuman. The whole thing actually looks a lot like an in-depth character creator from your favorite video games. There are sliders for skin tone, ethnic backgrounds, hairstyles, eyelashes, beards, mustaches, eyes, teeth, makeup, body shapes, and much more.

A character that might have taken months to create in other applications “now takes minutes,” says Mastilovic.

That realism comes from the way MetaHuman was created. According to technical director James Golding, MetaHuman uses scans of real people, “so when you move the handles around to create a character, you’re mixing together these different parts of real people to create something that’s still really believable and lifelike and has personality.”

Each model comes fully rigged and ready to animate in Unreal Engine, making the export process incredibly simple. There are also eight LODs (levels of detail) that allow exported MetaHumans to run smoothly in games meant to play on an old Android phone to the latest in next-gen computer hardware.

MetaHuman comes with 50 sample avatars to start, but you can create your own right away. And if you’re an old-school game dev that can’t help but want to look at the bits and bytes of MetaHuman’s avatars, MetaHuman Creator also exports an Autodesk Maya file for you to look at the avatar’s source code.

Although primarily intended for games, MetaHuman has the potential for use in CG animations, movies, or anything else that might require a realistic human avatar. Kara Technologies, a New Zealand-based tech company, is using MetaHuman to create signing avatars for the Deaf community. 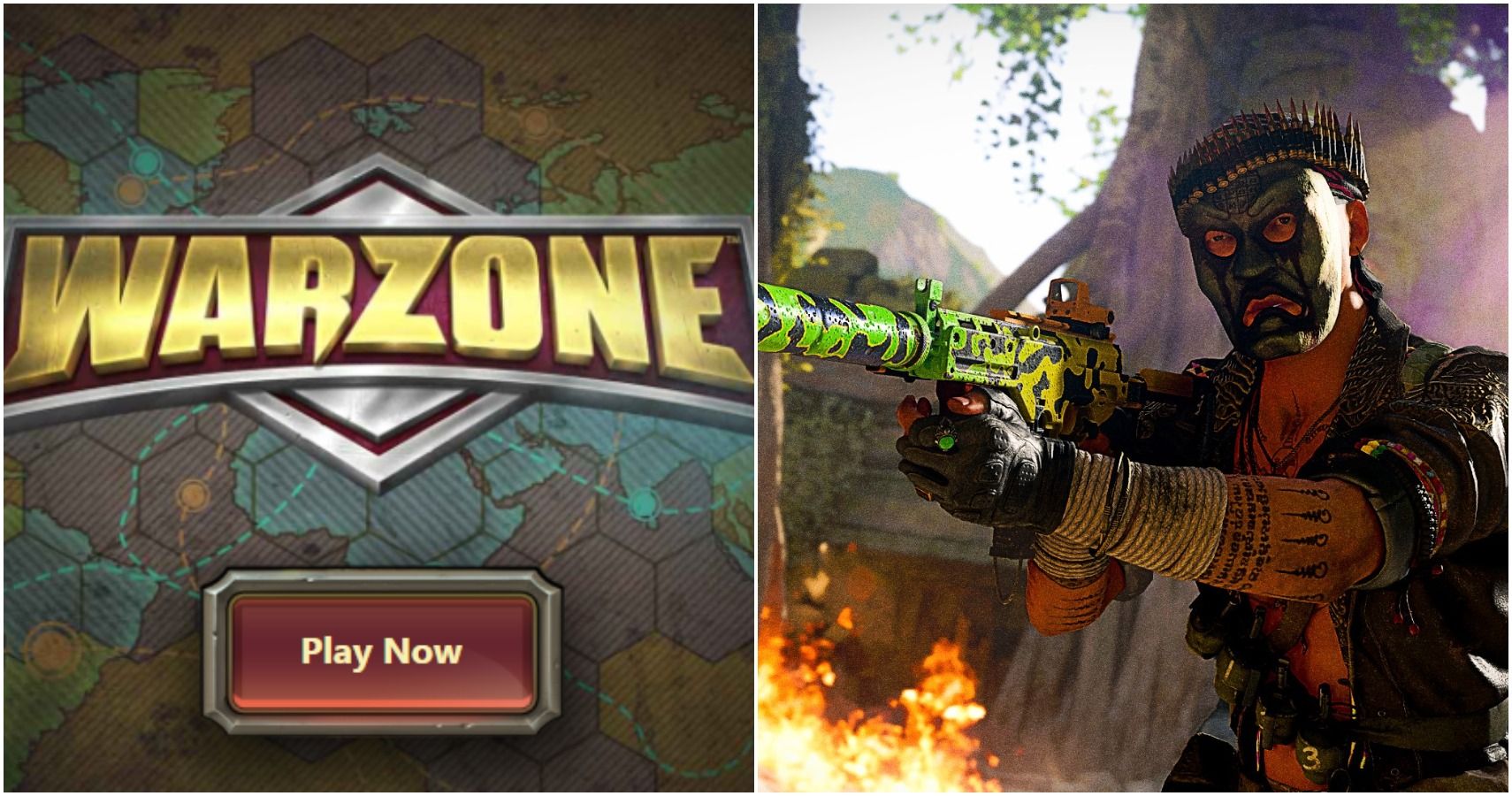