Microsoft’s buyout of Bethesda for $7.5 billion has now been approved by the European Commission, meaning that the Xbox and Windows goliath is on track to become the parent company to the studio and publisher behind Doom, Fallout, Elder Scrolls, Prey, Wolfenstein, and more.

The SEC approved the purchase from Microsoft only three days ago, and so, with the deal officially underway due to the EU’s own approval, Microsoft can start with its plan to bring more Bethesda games to its Xbox Game Pass along with future releases. However, Bethesda is set to remain autonomous much like Mojang and GitHub despite the buyout.

There are questions swirling about whether PlayStation will get future releases from Bethesda but, if Minecraft Dungeons is anything to go by, exclusivity won’t be a concern. Nonetheless, it is still a possibility, as Microsoft’s gaming chief Phil Spencer stated in September that Bethesda’s titles will be handled on a case-by-case basis. 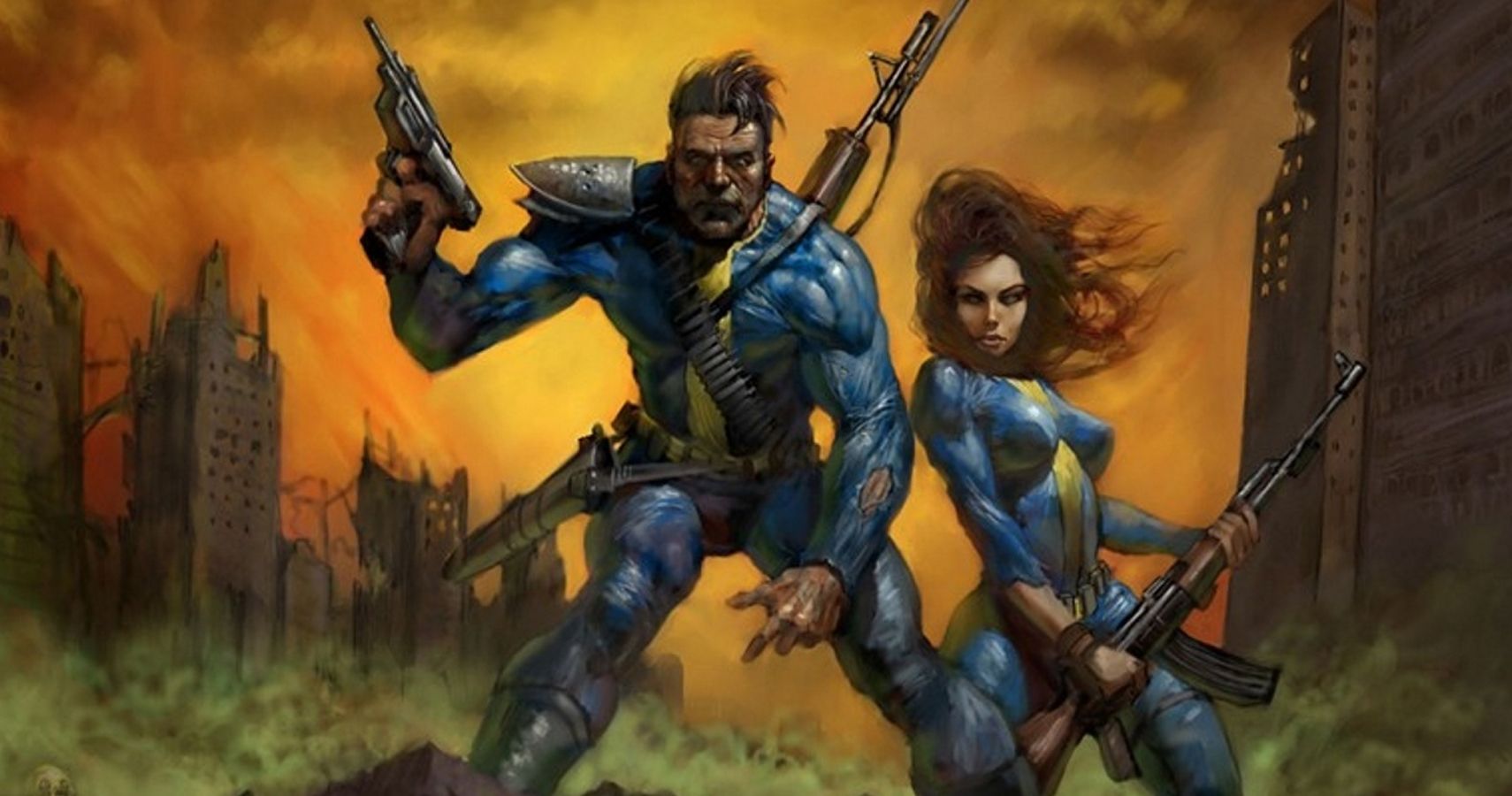 The likelihood is that this buyout won’t actually push Bethesda games into exclusivity but rather a day-one launch on Game Pass, giving Xbox a hook over the competition without the need for limiting what platforms can actually play the games.

Microsoft is on track to own the likes of id Software, Arkane, Zenimax Online, Machine Games, and Tango Gameworks. What this buyout means for ongoing MMO The Elder Scrolls Online is not much at all, with studio director Matt Firor stating that the game will continue “exactly as it was.”

Perhaps future details on what will change with Bethesda will follow suit, but for now, the EU has approved this acquisition, meaning that Microsoft has yet another huge studio with equally as large IPs set to join its library. 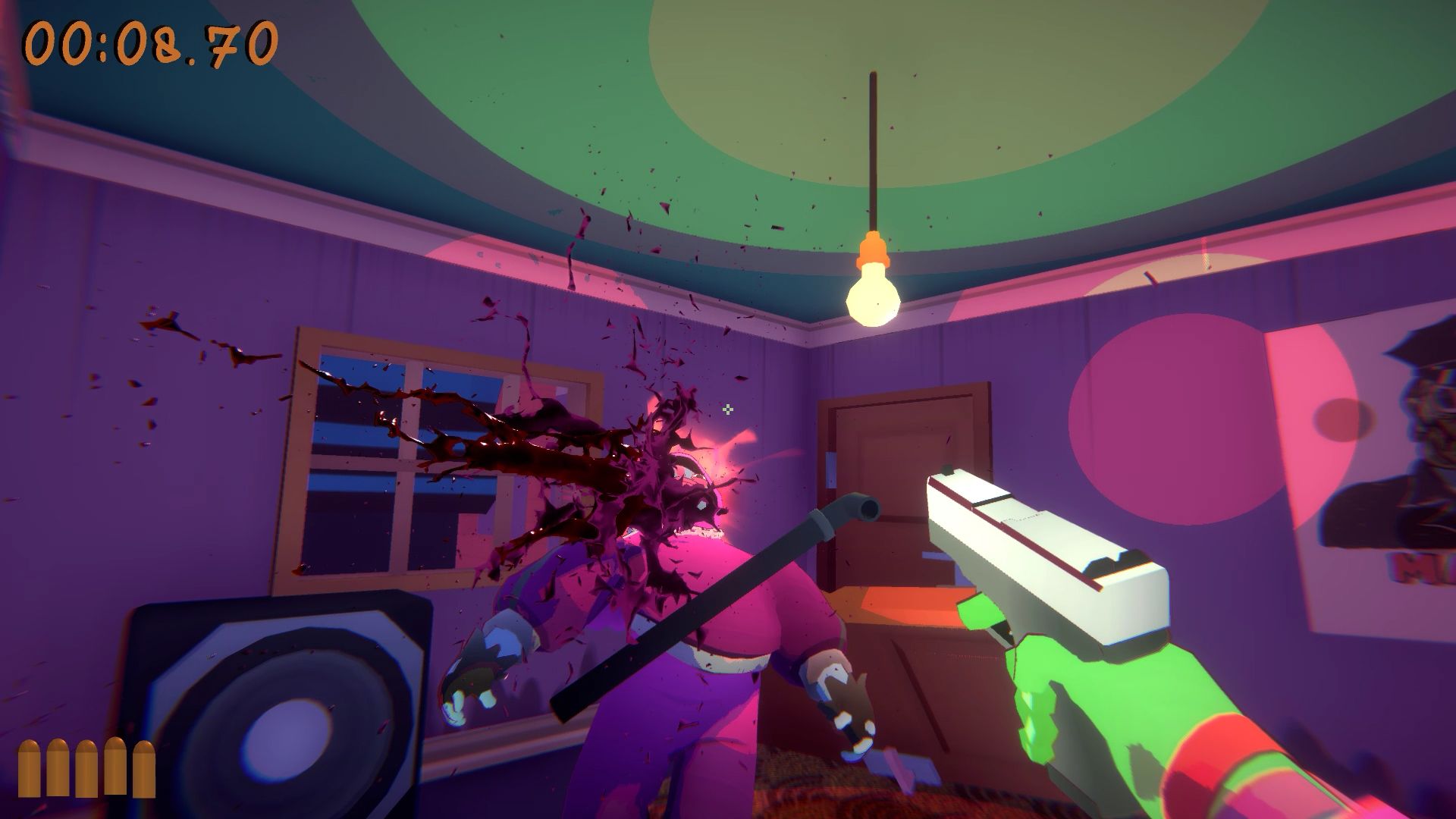