Everything You Didn’t Know About Mia Khalifa 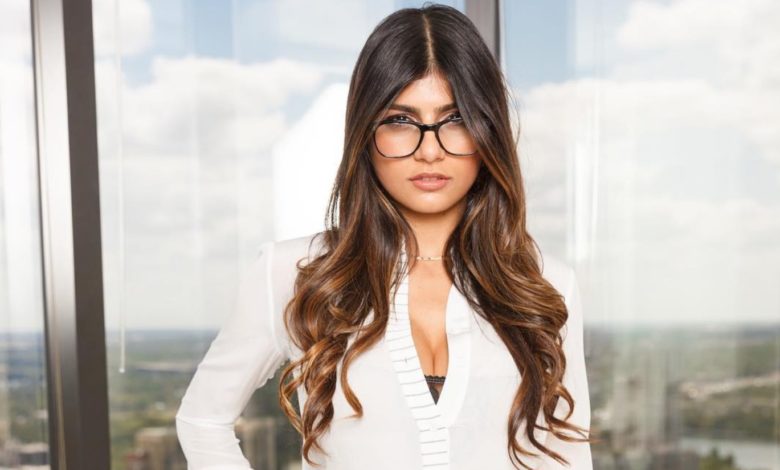 Mia Khalifa is a Lebanese-American model, sports commentator, Instagram, and previous adult star. She was in the adult entertainment world for around a year and decided to leave that industry in order to chase different business opportunities. Stay tuned and find out more about the career and current lifestyle of an Instagram diva. 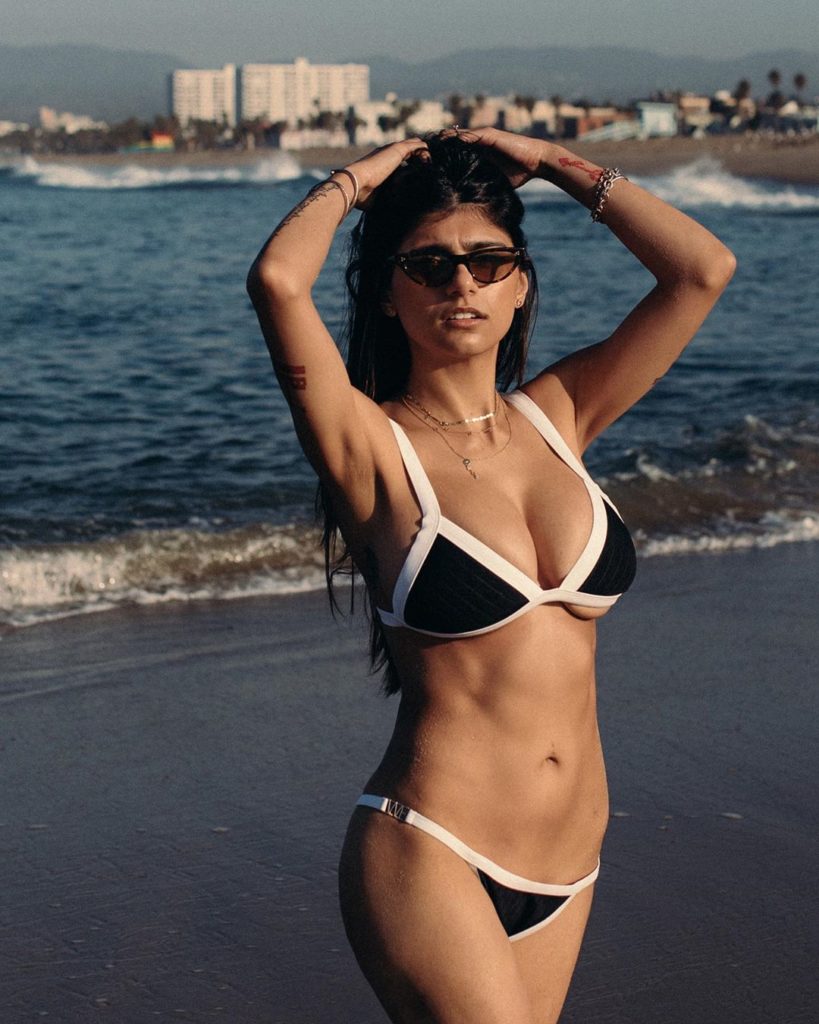 Mia Khalifa (as well known as Mia Callista) was born on the 10th of February 1993, in Beirut, Lebanon. Her sign star is Aquarius. When she was eight, she moved with her family to America, and she grew up in Montgomery County, Maryland. She was raised in the Catholic religion. Young star finished French private school in Lebanon and learned the English language there as well.

Later, she started Massanutten Military Academy and soon moved to Texas to pursue a college education. She earned a diploma in history from the University of Texas at El Paso. Throughout college days, she was involved with fashion work and appeared in a small TV game program. Social media star stepped into the world of the pornography industry in 2014. She got a lot of attention and popularity after starring in a movie for adults called BangBros while wearing a hijab. 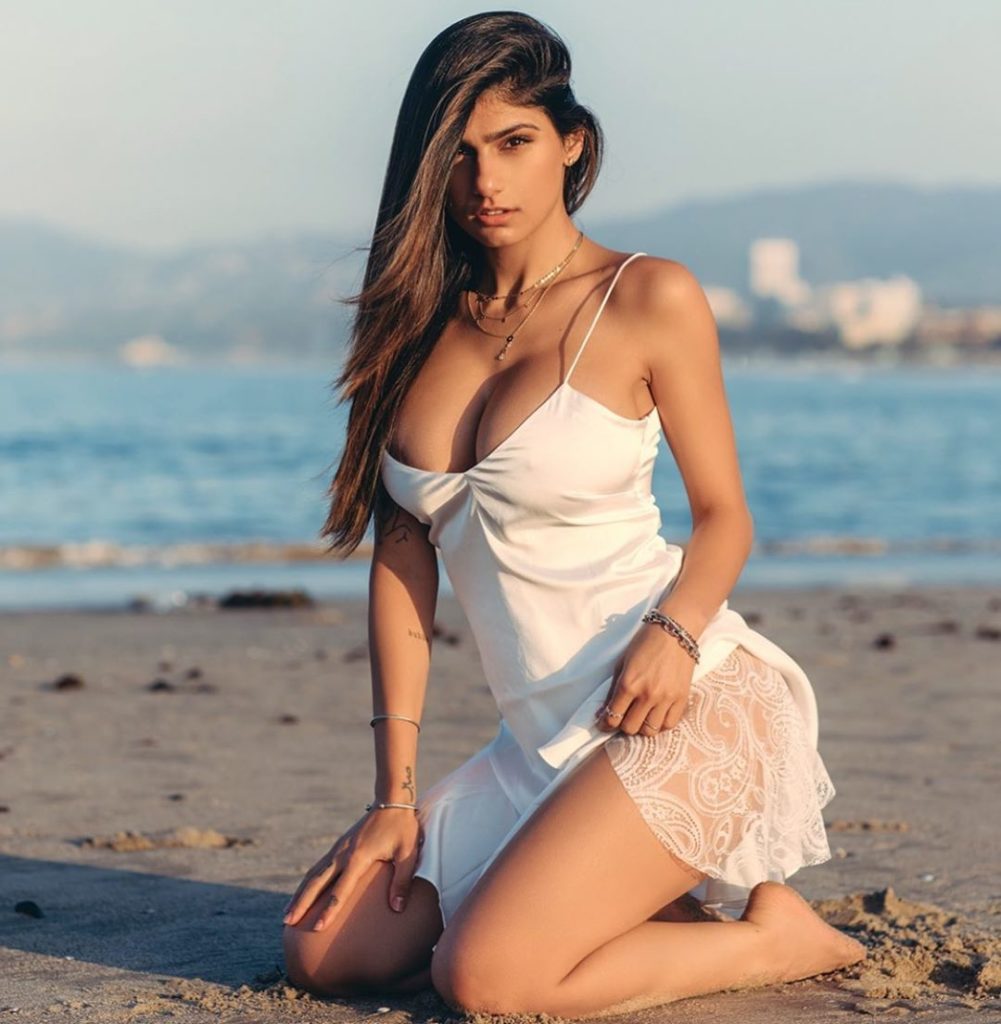 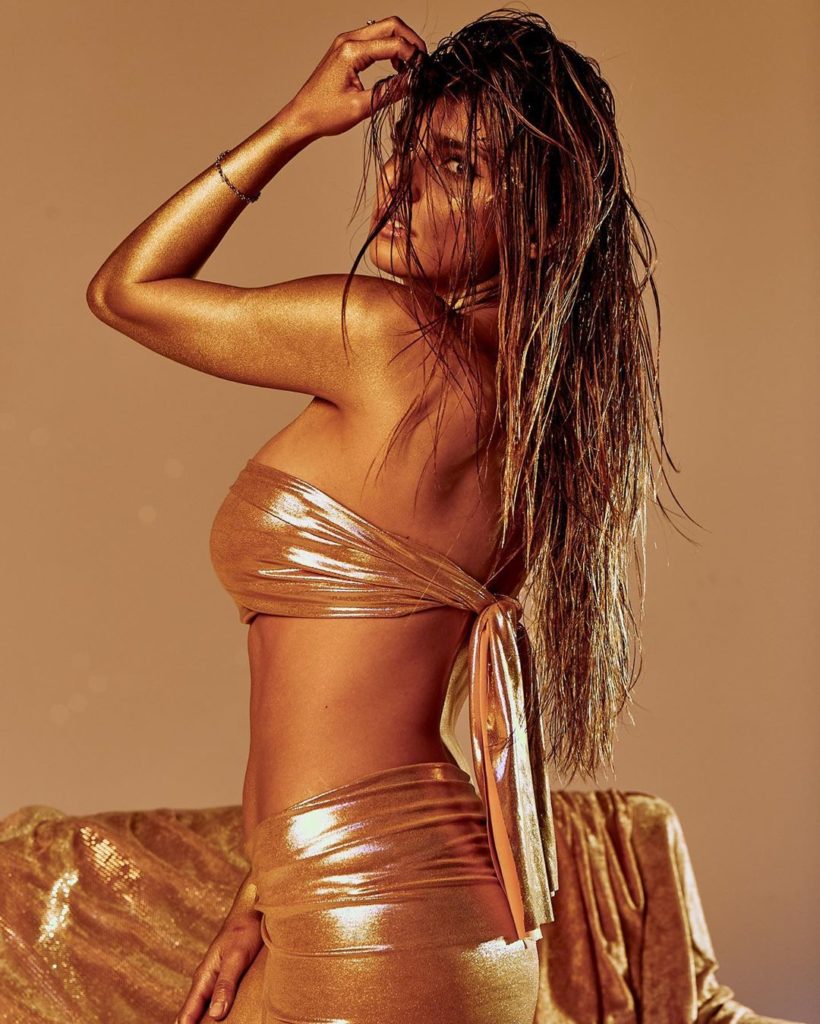 The Instagram star got married in 2011 with her boyfriend from high school. They split in 2014 and finally divorced in 2016. While working for the pornographic industry, she was living in Miami, but later she moved back to Texas. Currently, the ex-adult entertainment star is in a long relationship with Robert Sandberg, and they got engaged in 2019. Robert is Swedish, and he is a professional chef. He is also active on Instagram, where he has almost a million followers.

March 12th, 2019. Chicago. One year ago today, @robertsandberg, a nervous mess, asked me to marry him ♥️ The answer was yes then, yes today, and yes for life on June 10th 🥰 #StockholmSyndrome

March 12th, 2019. Chicago. One year ago today, @robertsandberg, a nervous mess, asked me to marry him ♥️ The answer was yes then, yes today, and yes for life on June 10th 🥰 #StockholmSyndrome

Throughout her career, the media was always wondering of her relationship with parents as she made an unusual choice for the start of the career. They never supported her, but they did not stop talking to her, and they were happy when she stopped filming adult movies. 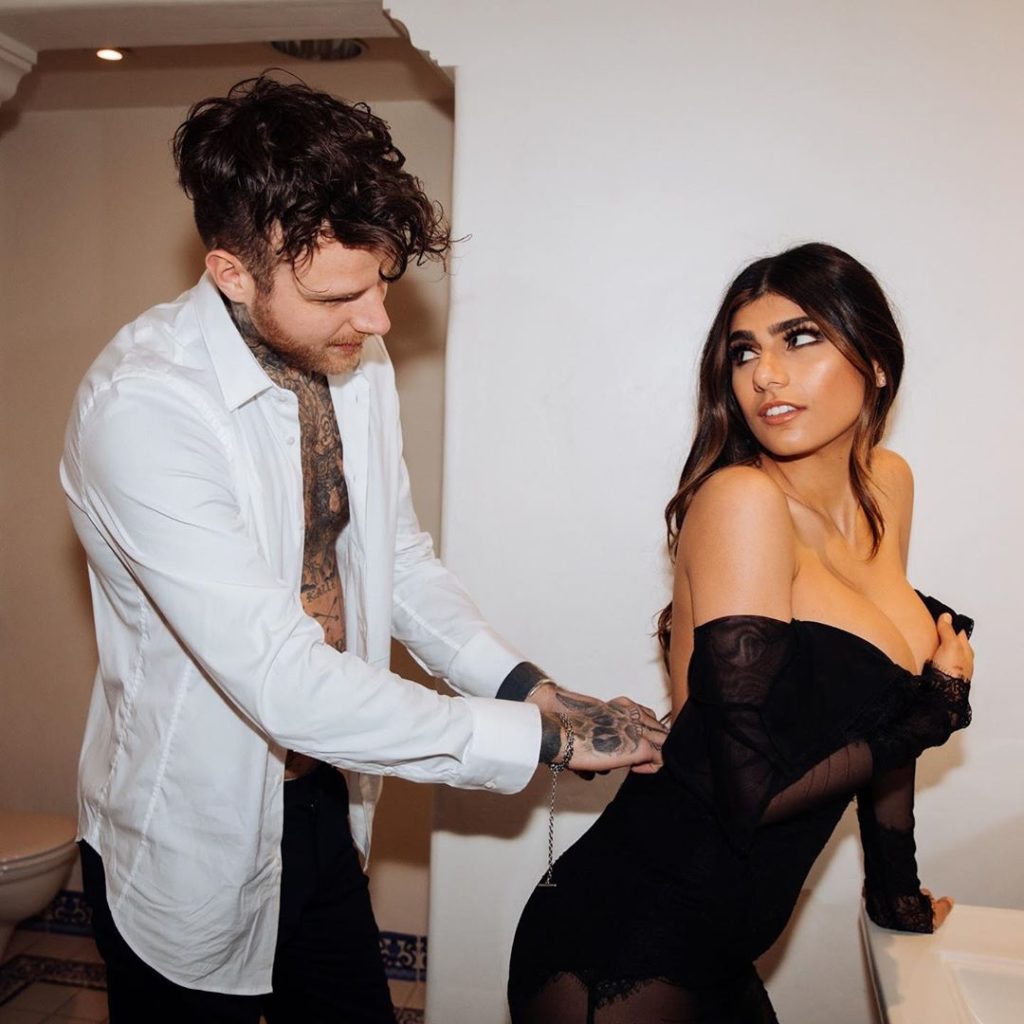 As of March 2020, Mia Khalifa has an estimated net worth of approximately $4 million. Her fortune is coming from her career as an actress in movies for adults. Besides, she still works as an adult webcam model. Being popular on Instagram brings her extra income as she has a massive number of followers; therefore, she earns from sponsors.