A new GamesBeat event is around the corner! Learn more about what comes next.

Facebook Gaming is expanding streamers’ access to a library of licensed music that will enable them to play music while streaming gameplay. And they won’t have to worry about facing as many takedown messages from music companies.

The program started last year with an experiment that gave about 1,000 streamers access to a library of music. Now Facebook is expanding that to more than 100,000 streamers.

“Music is essential, and it’s a better experience for not only the person who is creating the content, but also leads to a more engaged community,” said Renato Olivalves. “We’re confident right now that the system in place is scalable from a couple of thousand partners to all of our partners.”

And to mark the growth of music on Facebook Gaming, Facebook will be hosting a series of celebrity DJ streams, called “Play Loud,” paired with select gaming creators. Diplo and DJ Khaled are two of the headliners.

Facebook and its allies in the music industry believe background music can play a complementary role to game streaming. However, there are still a lot of current issues with licensing, Digital Millennium Copyright Act (DMCA) takedowns, and platforms that make life tough for those who run afoul of copyrighted music policies.

I get hit with takedown notices on YouTube when I play post videos of gameplay where there is music running in the background in the game itself, as YouTube uses automated processes to catch pirates and it sweeps up people like me — playing legit games — in the net.

Renato Olivalves said gaming creators should be able to focus on streaming and connection with their communities — without worrying about music rights. Facebook Gaming tested the background music in gaming streams with its Partner Creators, or those who have a high status among the streamers. That gets them access to use a vast array of popular music in their streams without risk of takedowns.

All of Facebook’s Partner and Level Up Creators can now play background music during their gaming livestreams on Facebook Gaming — including clips made from a livestream and the VOD versions of livestreams.

“We’ve been testing since last September, and it’s compliant with what the music industry wants,” said Renato Olivalves. “It is empowering communities to stream live content and use the music as an essential part of the live engagement with the community.” 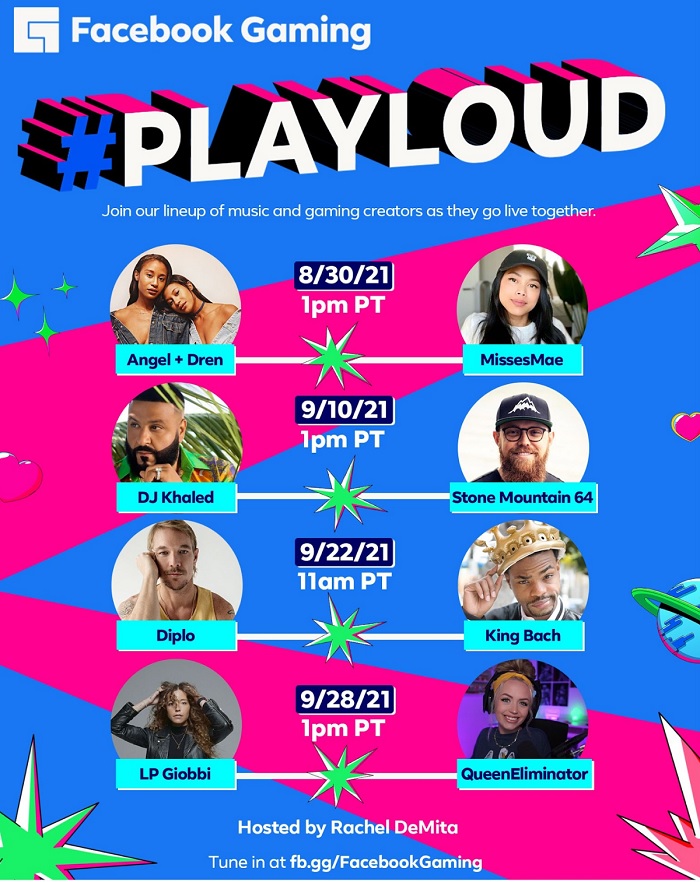 Renato Olivalves did not talk about the scope of the restricted tracks. He said creators aren’t limited to preselected playlists as Facebook Gaming is giving creators the freedom to play the music they want, when they want.

“We have a very few music deals that are restricted,” said Renato Olivalves. “It’s very rare. Close to 100% of popular music is covered under these deals with the music industry. When they come upon restricted music, it is flagged. In the past, we did not have additional information. We can provide feedback in real time.”

But now Facebook can identify the song and artist for greater transparency. Upon detecting a restricted song, Facebook will not stop the stream but it will limit the distribution of the stream.

The deals cost Facebook a fair amount of money, but the company won’t say how much. But since background music makes streams much more popular, the effort pays off because it generates more revenue, he said.

The music is available to the streamers regardless of device used or streaming software. It can work across PC, Mac, the consoles, OBS, Streamelements OBS, Streamlabs OBS, and others.

If you run into a restricted track, Facebook will surface an in-product notification that identifies the artist and title. That way streamers can adjust your playlist to avoid future interruptions.

Facebook has also improved its background music detection. In other words, it has gotten a lot better at telling the difference between music in the background of a gaming stream, like when there’s simultaneous gameplay or voiceover (allowed) versus music that’s the focus of a livestream, like a radio show (not allowed). That is thanks to machine learning.

The celebration for this occasion is called #PlayLoud. DJs will dynamically spin the background soundtrack to live gaming by Facebook creators.

Hosted by Rachel De Mita, #PlayLoud will celebrate the convergence of music and gaming. The talent will include DJ Khaled, Diplo, LP Giobbi, and Angel + Dren. On the gaming front, you can expect to see fan favorites MissesMae, QueenEliminator, StoneMountain64, and King Bach. 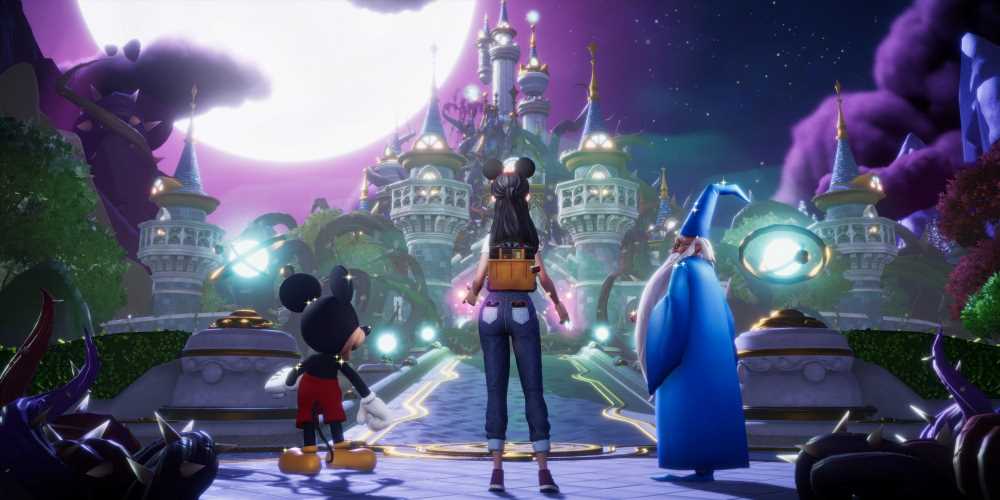 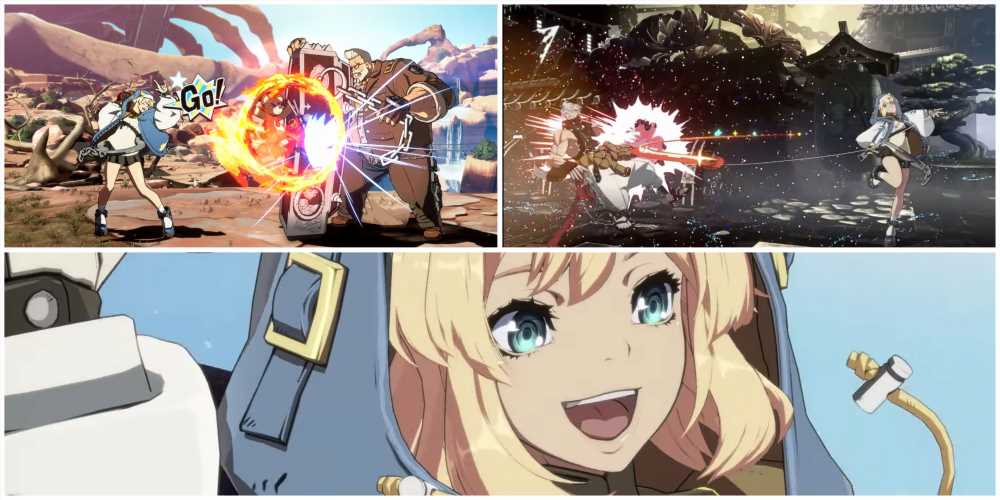 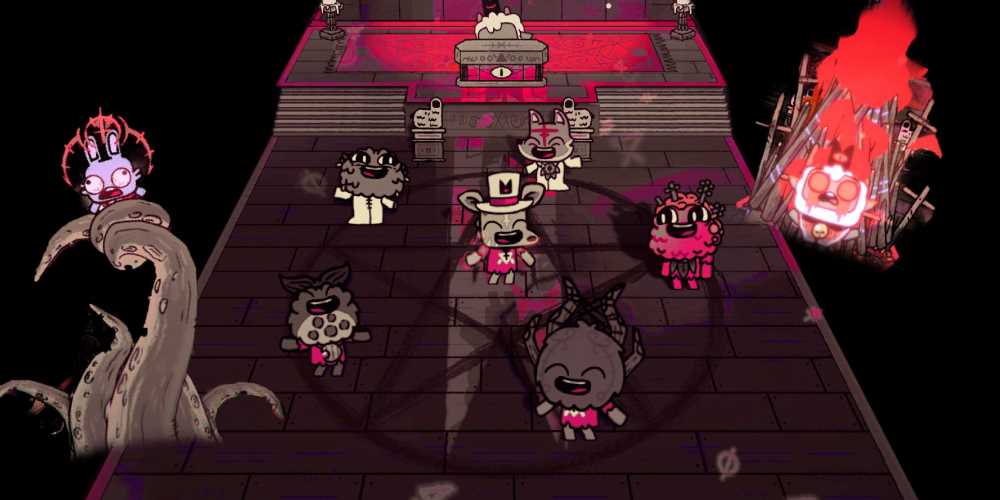