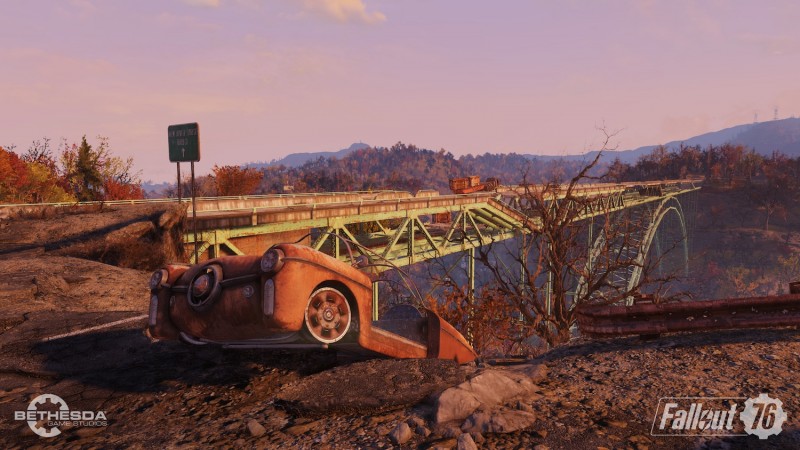 Since before Fallout 76’s launch, Bethesda was keen to remind people that there is no pay-to-win option in the game. Everything that could be purchased with real money, or rather the virtual currency Atoms which costs real money, would be cosmetic and not allow players who engaged in PvP to have any kind of advantages. That was until the game’s most recent patch, which added a new item to the Atom shop.

Repair kits, which can be found out in the world through crafting, can now be purchased using Atoms. It’s not exactly pay-to-win in that you aren’t going to become king of the wasteland with a single purchase, but it does put you at an advantage to people who spend the now seemingly unnecessary time to get repair kits versus just buying them. It’s a shortcut, but one that does break the promise Bethesda made at the outset.

A pinned thread on the game’s subreddit about the subject asked players to sound off for 24 hours, at which point moderation had to limit it to the single thread of outrage. One user commented “Maybe it’s just me but it feels like we need to be ever vigilant when it comes to keeping Bethesda in check. They’ve already demonstrated that they’re far from scrupulous when it comes to the Atom Store i.e. fake sale prices, artificial scarcity with very short limited time availability etc. Sadly I don’t see that changing any time soon.”

A few noticed that Bethesda community managers that tend to stay active in the subreddit have disappeared without comment as the news of the repair kits trickled out.

In a time where Bethesda is trying to earn back player trust in the game, it definitely seems strange to decide now is when to start adding non-cosmetic items to the Atom store.