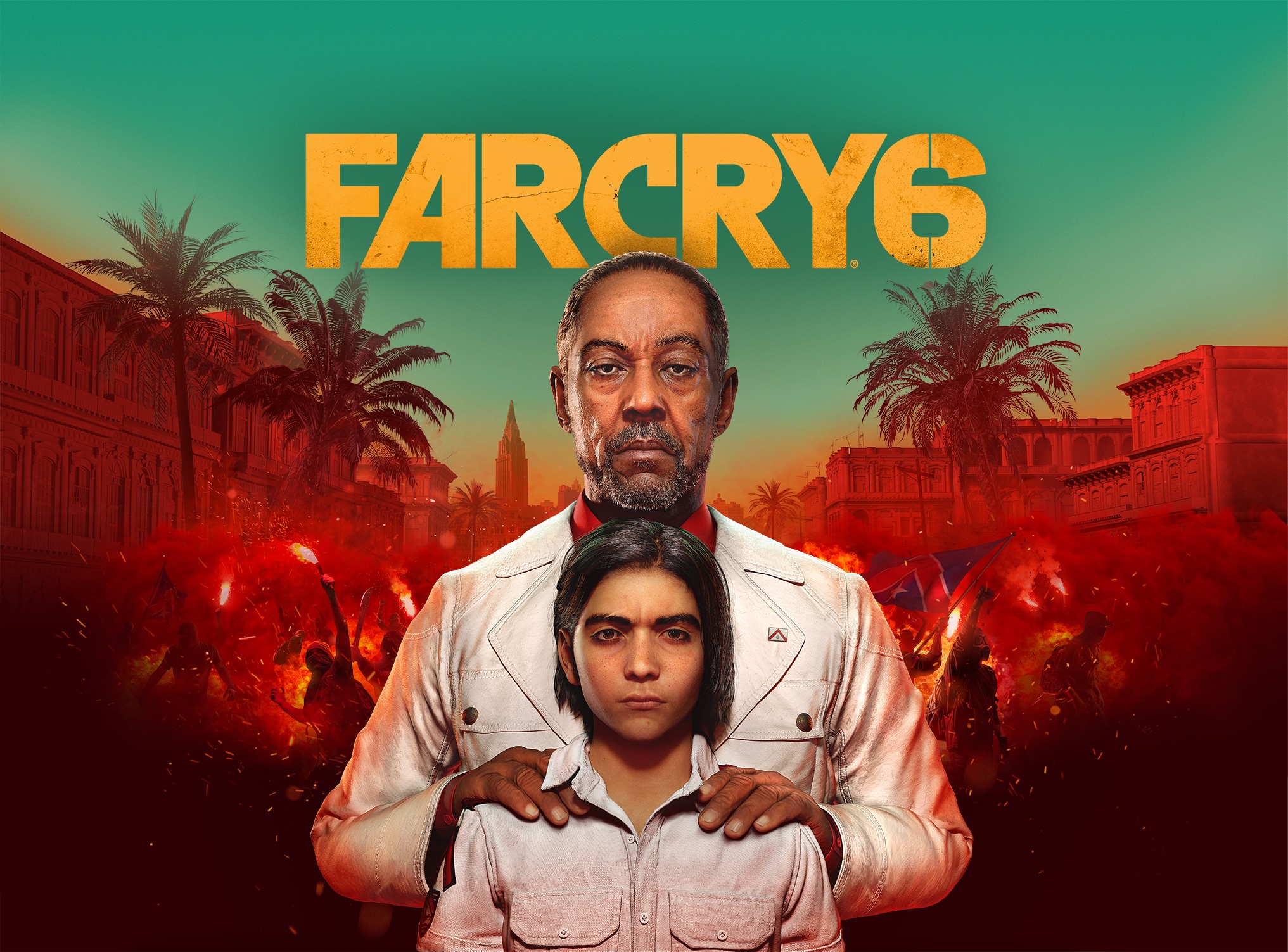 If you receive an email inviting you to a Far Cry 6 beta, ignore it as Ubisoft has stated that it’s a phishing scam.

Far Cry 6 was originally meant to have released by now but last year Ubisoft decided to delay it until a still unspecified date.

This was undoubtedly a kick in the teeth for fans, but now it sounds like some scammers are trying to take advantage of peoples’ anticipation for the game.

According to YouTuber and content creator theRadBrad, an email has been going around claiming to offer beta access to Far Cry 6. While it apparently comes from an official Ubisoft email address (or at least appears to), it instead contains a virus that watches and records your screen.

Ubisoft itself has since corroborated theRadBrad’s claims and has confirmed that the email is part of a phishing scam. Ubisoft has already reported it, but it does ask that anyone who may receive it or something similar should not respond.

Hopefully, this isn’t the start of a trend, as scammers may be starting to see particularly desperate fans of major game releases as easy targets. It should be noted that any beta invites are unlikely to be sent out before an official announcement of some kind, especially for single-player games which don’t normally get public betas.

Since there hasn’t been any new information since Far Cry 6’s initial reveal trailer (which was entirely CGI and had no gameplay), the game is probably still rather early in development and could very well not release until 2022.

All that’s really known is its Cuba-inspired setting and that you take control of a guerrilla freedom fighter, working to overthrow dictator Antón Castillo, who is being played by Giancarlo Esposito.