FIFA 19 players have been told about what compensation they’ll be getting after EA servers were hit by a major outage over the weekend.

The widespread EA server downtime began between 5pm and 6pm UK time on Sunday and lasted for more than eight hours.

FIFA 19 along with other popular EA titles such as Apex Legends, Madden and Battlefield as well as the Origin service were affected.

The EA Help Twitter has said the “connectivity” issues that plagued their portfolio of games on Sunday has now been resolved.

While the EA Sports FIFA Twitter has revealed to FUT fans that they’ll be getting an Ultimate Team reward as compensation.

The Weekend League in FIFA 19 won’t be extended as it has already had its end time pushed back by 24 hours.

In a series of tweets the FIFA Twitter wrote: “Hey FIFA Fans, we want to apologize for the various connectivity issues that have impacted your ability to play FIFA over the weekend. The issue is now resolved and we want to inform you on next steps.

“As we have already extended the Weekend League by 24 hours, we won’t be extending it further since it would prevent us from distributing rewards prior to the start of the next Weekend League. 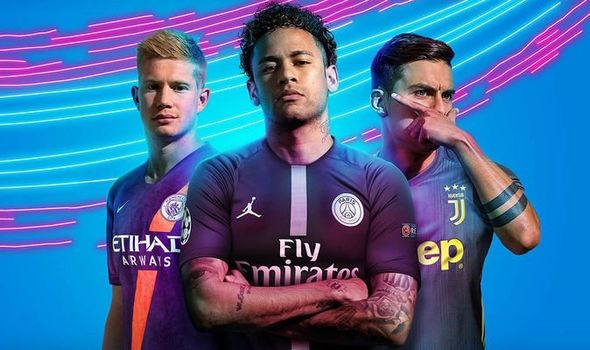 “However, all FUT Champions players who had registered for this weekend will have their FUT Champions Points reset back to 2,000.

“Our goal is to provide a fun, safe and secure place for our players to play FIFA. We are sorry that these issues have prevented that from being the case for many of you this weekend.“

However, a number of FIFA fans responded to the tweet from EA by calling for a compensation reward of free Ultimate Team packs for FUT instead.

Another posted: “Packs for compensation”.

One wrote: “Give us free stuff”.

And one added: “Free packs?”

EA confirmed that the server issues that had hit their portfolio of titles was resolved in a tweet posted around 2.30am UK time today. 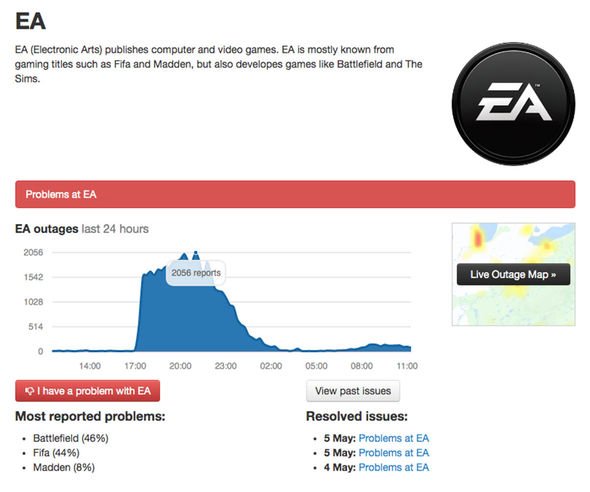 The EA Help Twitter wrote: “We are seeing connectivity recovery across all of our titles and http://help.ea.com.

“You may experience some delays getting back in and might have to restart your game completely.

“Thank you for your patience while we worked on this.”

The FIFA 19 server issues come ahead of the highly anticipated release of FIFA 19 Team of the Season.

The FIFA 19 TOTS release date is May 10 and voting for the standout players of the season has already begun.