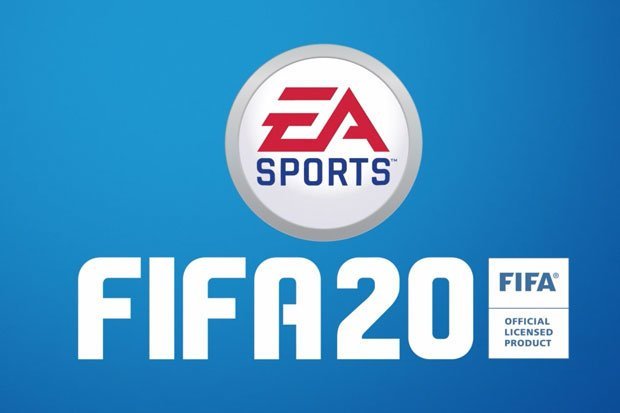 EA SPORTS has just dropped the latest trailer for FIFA 20 and it gives fans the best look yet at the upcoming gameplay and new features coming to the series later this year.

Having used EA Play and E3 2019 to reveal the games street volta mode, this latest trailer sticks to the fundamentals giving fans of the footie series a better understanding of four key features that have been worked on for the new release.

The 4 key features highlighted in the new trailer are:

• Ball Physics – the ball physics have been redesigned in FIFA 20 to allow for the most realistic footballing experience yet!

• Dynamic 1 v 1s – this new feature will allow more attacking opportunities to get past your opponent, whilst also giving defenders a wider range of defending skills to win back the ball in 1v1 situations.

It also gives players of the game a better look at some of the updated player graphics, with close up shots for the likes of Raheem Stirling, David Luiz, and many more premier League stars.

This is a breaking story, stand by for more details and enjoy the trailer above in the meantime.