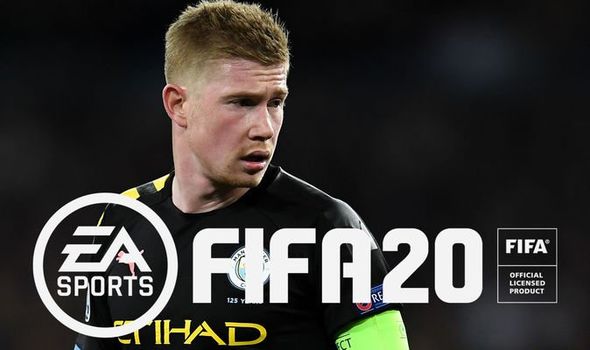 EA Sports, in the place of typical TOTW releases, has launched Team of the Week Moments which is based on historical TOTW squads.

This looks set to drop every Wednesday for the time being with the squads getting announced at 3pm UK time on Twitter and releasing at 6pm.

And ahead of the latest FIFA 20 Team of the Week Moments squad release predictions have been made about which players will feature.

In a post online The Liverpool Echo has given their predictions for who will feature in FIFA 20 Team of the Week Moments 2.

You can find their predictions below… 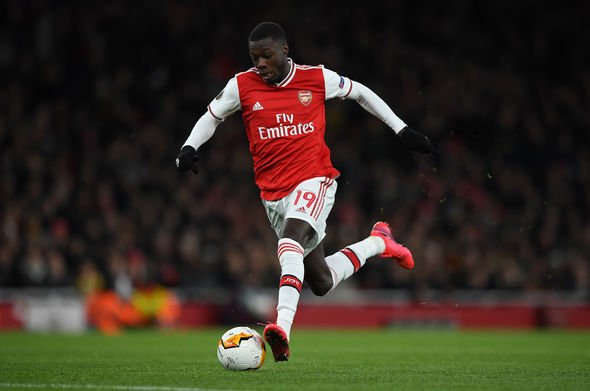 In a blog post last week EA detailed why FIFA 20 Team of the Week Moments had been introduced and what fans can expect from it.

In it they said: “Following the suspensions of the Premier League, Bundesliga & Ligue 1 last Friday, in addition to La Liga, Serie A and several other leagues across the world, we have taken the decision to suspend our normal Team of the Week (TOTW) program.

“When thinking about a replacement for TOTW, we wanted to build something that is authentic to football and that is compatible with TOTW if we are able to reintroduce it later in the year.

“Today, we are introducing the Team of the Week Moments and explaining some changes that you will see in game.

“TOTW Moments will be a recurring program that will be based entirely on a historical TOTW release from past FUT titles.

“Each squad will be a reflection of a specific TOTW that was released from March onwards in each product year.

“We want to keep these Items distinct, to help distinguish between authentic performances taking place this season and in previous seasons.

“All players that will be released will reflect their current teams, and their OVR increase will be in line with their FUT 20 upgrade path.