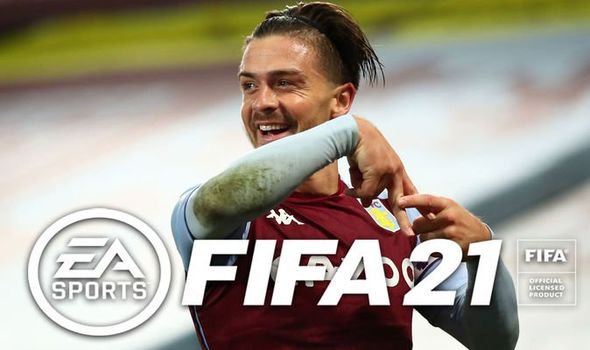 FIFA 21 TOTW 2 is being released today, with EA Sports set to announce their latest Team of the Week squad ahead of the game’s general release date later this week. FIFA 21 has a release date of October 9, but those that pre-ordered or have access to EA Play are able to play the latest entry in the hit footie series right now. And for those fans getting early access to FIFA 21 they’ll see some new FUT Ultimate Team cards launching today.

Now the new season has commenced the FIFA Team of the Week promotion has returned, but there is one noticeable change for long time FUT fans. In the past new TOTW squads were announced at 3pm UK time on a Wednesday by the @EASportsFIFA Twitter account with the latest cards available a few hours later at 6pm.

However, this has all changed with FIFA 21 – with the new TOTW squads getting announced and released at 6pm UK time. And ahead of the latest Team of the Week squad release predictions have been made about who will feature in FIFA 21 TOTW 2.

Following a wild weekend in the Premier League, you can expect a number of EPL stars to feature in FIFA 21 TOTW 2. In a post online Futhead have given their predictions for the next Team of the Week squad, and they’re expecting five Premier League players in the starting XI.

Among the players that are expected to feature are Aston Villa’s Jack Grealish and Tottenham Hotspur’s Son Heung-min. 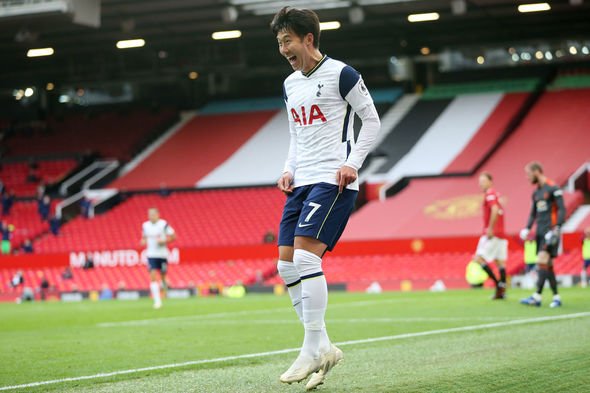 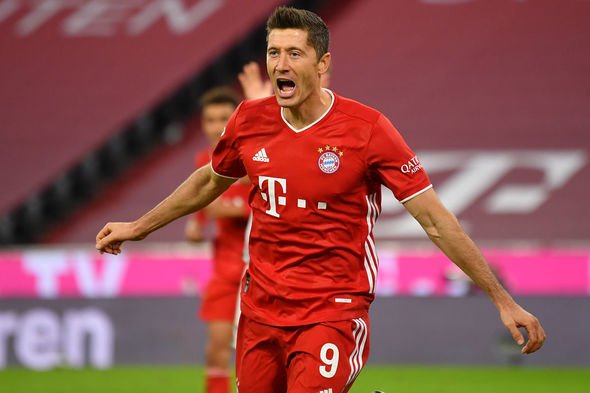