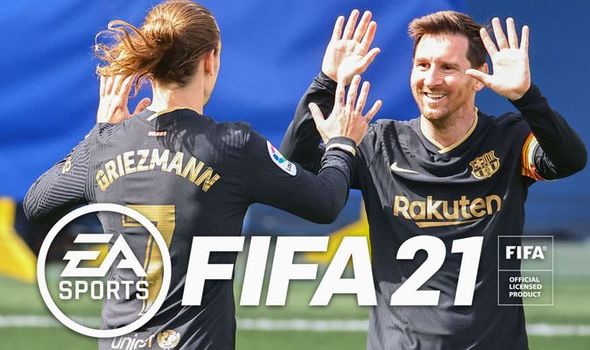 FIFA 21 TOTW 31 is launching today, with EA set to reveal and release a new batch of Team of the Week cards. At 6pm UK time the @EASportsFIFA Twitter account should reveal the FIFA 21 TOTW 31 line-up, with the new cards available in Ultimate Team packs at the same time too. The FIFA 21 TOTW 31 release comes in the run-up to the next TOTS launch which is expected to be the Premier League.

The next FIFA 21 TOTS squad will be launching on Friday, and follows the launch of the promo last week with the release of the Community Vote and EFL Team of the Season squads.

As we wait for the official reveal of the FIFA 21 TOTW 31 line-up predictions have been made about which players will feature.

In a post online Futbin has given their picks for the next Team of the Week squad.

And with the FIFA 21 TOTS Premier League release on the horizon Futbin have only predicted a handful of EPL players will make the cut for Team of the Week 31. 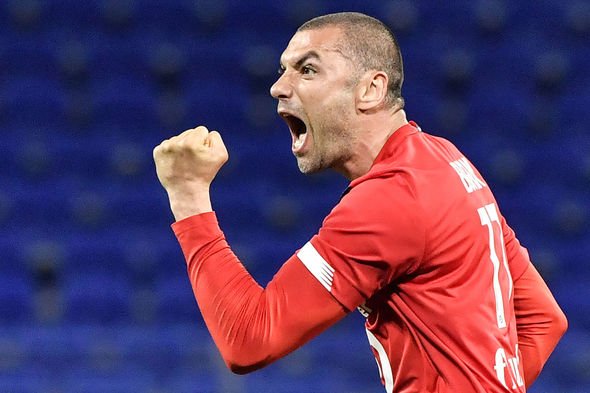 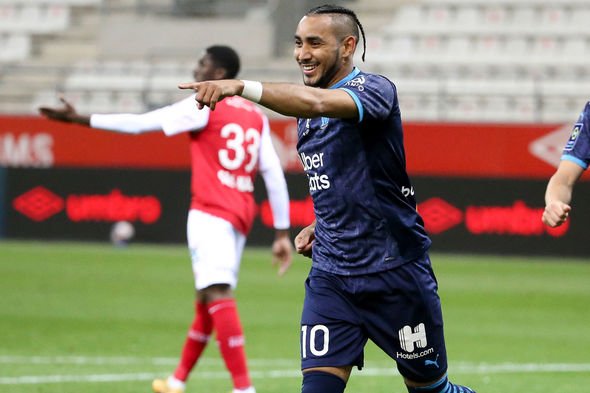