FIFA 22 beta release date and time: How to get an invite code for NEW test demo 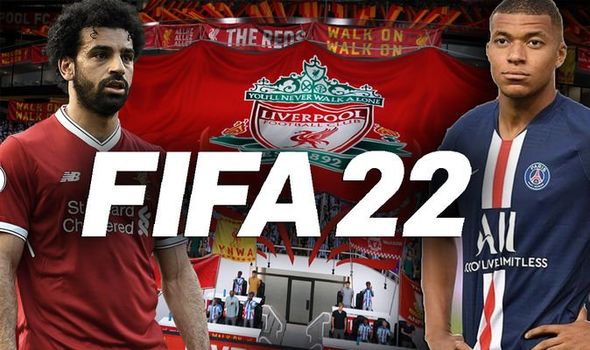 Ahead of the release of the more widely available demo, the beta gives fans a chance to put the game through its paces early.

It’s also a useful tool for EA Sports, which can use the data to make any last-minute changes.

Unfortunately, however, there’s no word on a PC, Nintendo Switch or mobile beta, but fingers crossed for a demo.

According to a detailed post on FIFAUTEAM, the first wave of the beta has an August 13 release date, although invites will be sent on August 11.

Additional FIFA 22 beta invites will be sent to fans on August 25.

If you want to stand a better chance of being selected to gain access to the beta, then fans are encouraged to create an EA account by selecting the profile icon on the top right of the Electronic Arts website.

Once you’ve created an account, you’ll want to update your contact preferences, and ensure you’ve ticked ‘yes’ to receiving emails about products, news, events and promotions.

It’s also worth selecting the FIFA games in the ‘Preferred Games’ box, and PlayStation or Xbox on ‘Preferred Platforms’.

Of course, not everybody will be invited to download and play the closed beta, but this will give you a better chance.

Other things worth noting are that users must be 18 or over, from the UK or North America, and have a stable internet connection.

It also looks like an active PlayStation Plus or Xbox Gold subscription will be required to play.

Unfortunately, despite the claims of some accounts on social media, Beta invites are tied to specific gaming profiles, so you’re unlikely to be able to use third-party codes.

If the reports are to belived, the FIFA 22 Beta will contain five different game modes, although not every mode will be available to all players.

This include the standard Kick Off mode, where players can compete in regulation matches.

The Pro Clubs and Career Modes will also feature, as well as Ultimate Team and VOLTA Football.

The Career Mode appears to have undergone the biggest changes, as players are able to create their own clubs.