FIFA 22 demo release date: Will there be a FIFA demo and when will it be released? 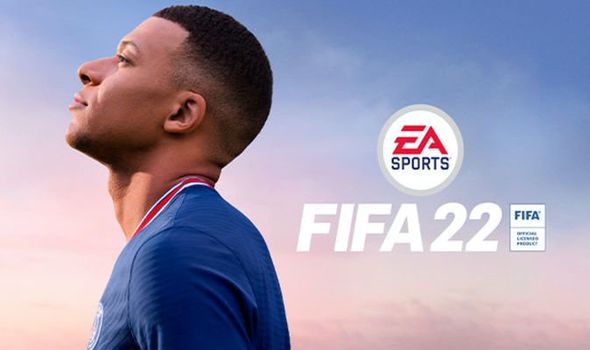 With the game still weeks away from launch, fans are hopeful EA Sports will release a FIFA 22 demo in the near future.

Based on previous release schedules, the FIFA 22 demo will launch a couple of weeks before the game’s October 1 release date.

This means the demo should have a September 14 release date on PlayStation, Xbox and PC.

Where things become a little murkier is whether EA Sports will actually release a demo at all, especially after the company cancelled last year’s offering.

EA Sports told fans that it would instead focus on “delivering the best full game experience for current and next-gen consoles”.

“We aren’t releasing a demo for FIFA 21,” reads an EA Sports tweet. “Instead we’ve made the decision to focus our development team’s time on delivering the best full game experience for current & next-gen consoles.”

Unfortunately, EA Sports didn’t make the announcement until two weeks before the launch of FIFA 21, so we may have to wait a little longer for an official announcement about the demo.

On the plus side, last year’s FIFA marked the first time the game would launch on next-gen consoles.

With a successful PS5 and Xbox Series X launch under its belt, EA Sports should be better positioned to release a demo in 2021.

In the meantime, some fans are enjoying spending time with the FIFA 22 closed beta, which is available on an invitation-only basis.

If you want to stand a better chance of being selected to gain access to the beta, then fans are encouraged to create an EA account by selecting the profile icon on the top right of the Electronic Arts website.

Once you’ve created an account, you’ll want to update your contact preferences, and ensure you’ve ticked ‘yes’ to receiving emails about products, news, events and promotions.

It’s also worth selecting the FIFA games in the ‘Preferred Games’ box, and PlayStation or Xbox on ‘Preferred Platforms’.

According to the early reports, FIFA 22 contains a wealth of gameplay improvements.

EA Sports has added a brand new goalkeeper system, which is said to bring “a new level of intelligence to the last line of defence, unlocking more reliable shot-stopping and smarter decision-making between the posts”.

“Goalkeeper positioning personality replicates the different styles of keepers throughout the game – to represent the lightning-fast reflexes of world-class shot stoppers.”

Ball physics have also been improved, alongside new attacking tactics, plus an Explosive Sprint feature.

“A new gameplay mechanic that changes the dynamic of one-on-one situations, Explosive Sprint gives you more control over acceleration when dribbling or defending. Lure opponents in and choose when to unleash your full speed to get away from the defender as you drive your team forward in attack.”