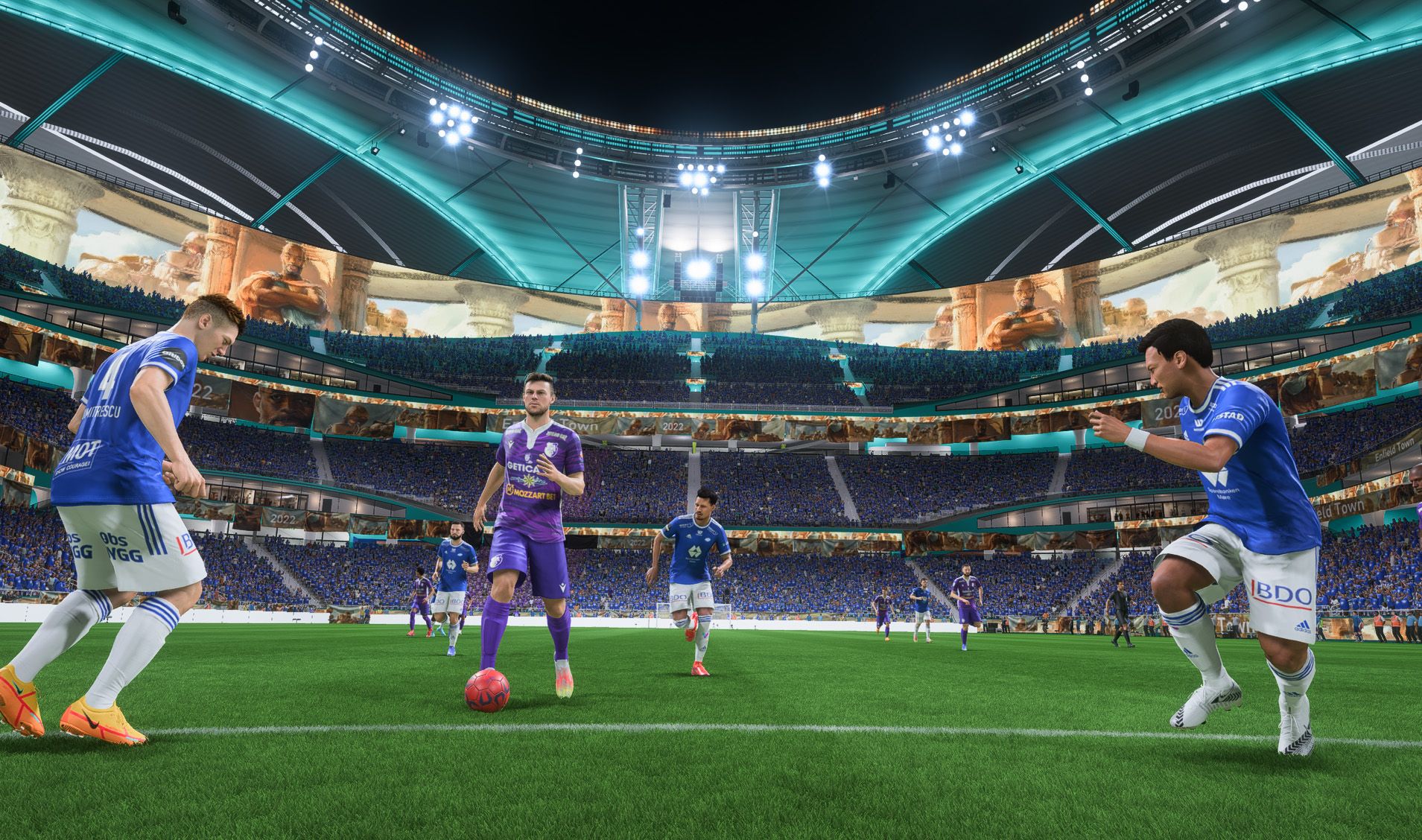 EA has revealed the details of FIFA 23’s Ultimate Team mode, including changes to the chemistry system and support for World Cup 2022.

It may not seem surprising news but with the UK government teasing possible legislation in the future, and the industry in general turning away from loot boxes in console games (Overwatch is removing them this month), there was a chance that EA would think twice about having them in FIFA 23.

Unfortunately, though, that’s where they make the majority of their money and so today’s reveal of new features for FIFA Ultimate Team (FUT) isn’t any kind of surprise.

For the record though, there’ll be a new mode called FUT Moments, which is single-player and allows you to relive various of football’s greatest moments, except you can change the squads and match length if you want.

The chemistry system has also been updated for the new game and players will now bond with team-mates no matter where they are on the pitch, instead of having to be next to each other.

EA has also confirmed that FIFA 23 will give you the chance to play in an officially licensed version of World Cup 2022, including exclusive player variants and items.

That’s not a surprise in itself but it is the one thing that EA will lose when they give up the FIFA licence next year and rename their game to EA Sports FC.

It seems fair to assume that EA Sports FC will also include loot boxes, with EA providing the following statement to Eurogamer: ‘We wholeheartedly believe that Ultimate Team and FUT Packs, which have been part of the game for more than a decade, are a part of FIFA that players love – fans love that the game reflects the real-world excitement and strategy of building and managing a squad. Giving players the choice to spend if they want to is fair.

‘It’s worth saying that spending is entirely optional in our game, and we do not encourage spending over earning rewards through game play. FUT Packs work in just the same way whether they are paid for or earned, and most players don’t spend in game at all. For example, nine out of 10 FUT Packs opened in FIFA 22 were earned.’