Final Fantasy 12: How To Defeat Yiazmat

For players who love a challenge, Final Fantasy 12 is full of them as it offers plenty of optional bosses in the form of Hunt Marks. Some of these marks are among the most difficult battles within the game, but they also offer some great rewards too.

One of the optional marks is Yiazmat and defeating it will reward you with the “Hunter Extraordinaire” achievement/trophy. Yiazmat is the ultimate hunt mark in the game, and for everything you need to know about how to begin this hunt and how to defeat Yiazmat, we’ve got it all covered right here. Happy hunting!

Unlocking the Farewell to a Legend Hunt 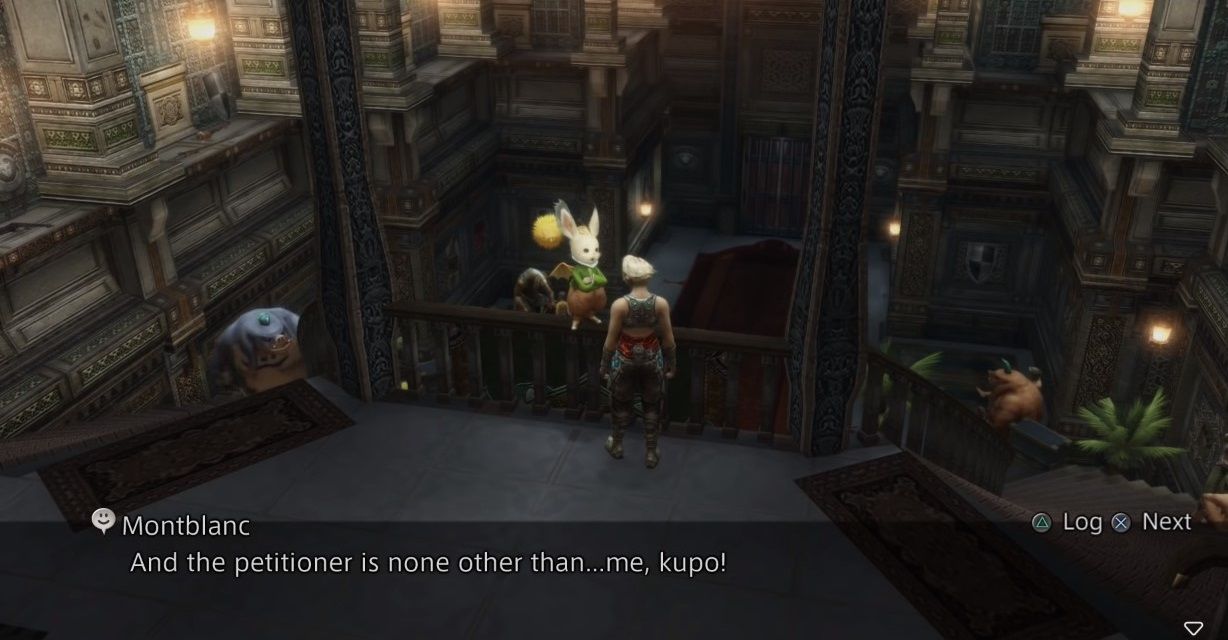 The petitioner for this hunt is Montblanc, the leader of Clan Centurio himself, found in The Clan Hall in Rabanastre. In order for this hunt to become available, you must have done the following two things: 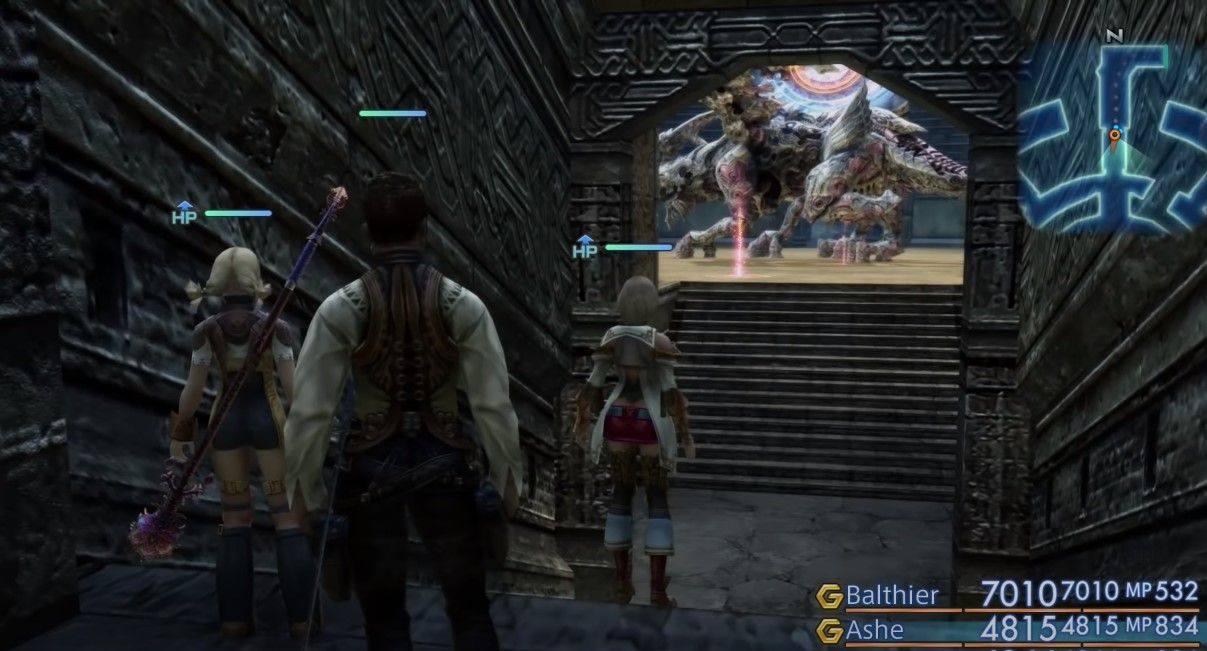 As far as the many Hunt Marks in the game go, Yiazmat is super easy to locate as it can simply be found in the Colosseum of the Ridorana Cataract. Unfortunately, this is the only easy thing about this guy, as this is arguably the most difficult boss battle in the game. 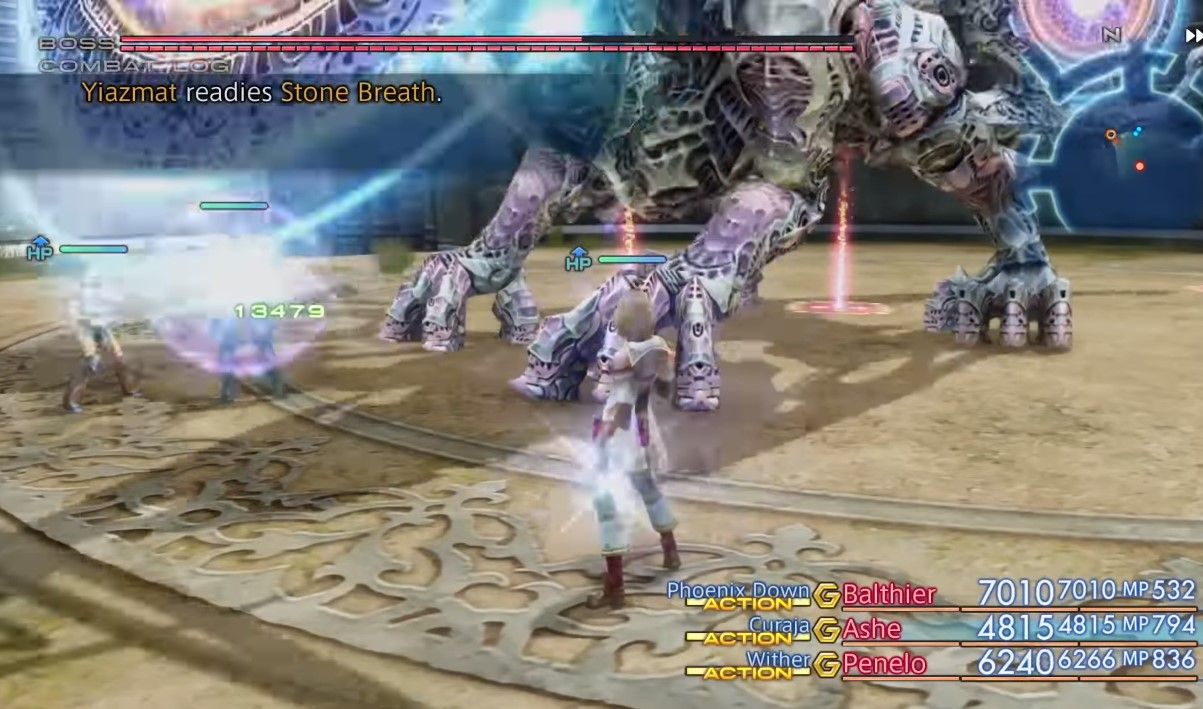 This battle will be lengthy and really difficult, so don’t go in unprepared. It has over 50 million HP, so it’s going to take a while to take this beast down. The large HP bar at the top of the screen needs to be depleted 50 times, represented by the smaller bars below. It is recommended that your party be level 70 or above when you first attempt this fight.

Yiazmat’s elemental weakness is Darkness, so a key item to use is the Yagyu Darkblade, which is even more efficient when paired with the Genji Gloves too. Make sure you have good weapons and gear for your other party members too, Tournesol, Zodiac Spear, and Masamune are also good choices for weapons and Bubble Belts for your characters are pretty essential. Having Ribbons and/or Power Armlets equipped is a must, as Yiazmat can inflict Stop on your entire party in one go, and having as many characters immune to this as possible will make surviving this fight a lot easier.

Be sure to keep your party buffed throughout the fight. You’ll want to make sure you have some decent Magicks at your disposal, including Bubble, Bravery, Protectga, Shellga, and Hastega. Shell is particularly important in this fight to help mitigate the Instant Death that Yiazmat can inflict.

Yiazmat will use some devasting attacks, most of which will hit the entire party, and all of its attacks have a 5% chance of inflicting Instant Death  Its Cyclone attack will hit everyone and also has a chance of inflicting Stop and Sap, hence the Ribbon and Power Armlet suggestion. You can equip your characters with Windbreakers to halve the damage taken by Cyclone, but there are better options for equippable items to use for this fight. Or, you could just swap your party into the Windbreakers when Yiazmat is readying Cyclone. 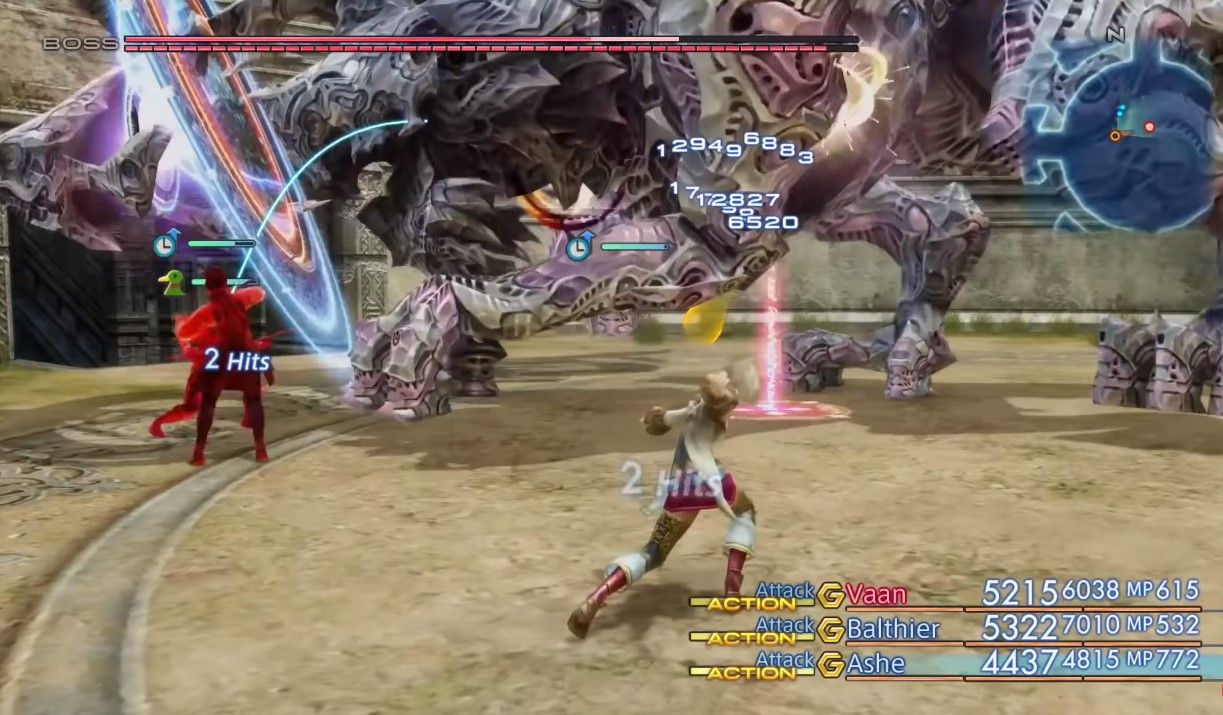 It’s recommended to have a dedicated tank and keep casting Decoy on them — just make sure that you keep on top of healing and revive any fallen characters quickly as this battle can turn sour pretty fast. Additionally, you can cast Reverse on your chosen tank to remove the need for healing, but you will have to keep re-casting this throughout the fight.

Shear and Expose Techniks will help during the fight, as will casting Wither on Yiazmat. As its health depletes, Yiazmat will become stronger as it will unleash even more combos in one go and its defense will slowly increase.

One tactic to overcome this fight is to utilize the corridors that branch off from the main coliseum, as Yiazmat is too large to fit down the stairs there. You can keep your party out of range of most attacks and keep attacking from afar. However, when your party is out of range, Yiazmat uses an even deadlier move more often (Death Strike) and will buff itself a lot. Death Strike is Instant Death for your characters, but there is a 50% chance of it missing if your characters have Shell, so make sure you keep on top of those buffs. Alternatively, instead of having all of your party members hide at the bottom of the stairwell, you could just put a mage character there so they can heal and revive from a safe distance, while the rest of the party are still in range.

If you are struggling with the fight, you can actually leave the area and regroup/purchase more consumables. However, if you choose to do this, make sure you leave quickly, as once you are out of range but in the same area, Yiazmat will start buffing itself, including Regen. If it manages to cast Regen on itself before you leave the area, it will continue to replenish its HP while you are away.

Once Yiazmat is defeated, return to Montblanc to receive your reward of 30,000 Gil and The Godslayer’s Badge.

Next: Final Fantasy 12: How To Defeat Gilgamesh 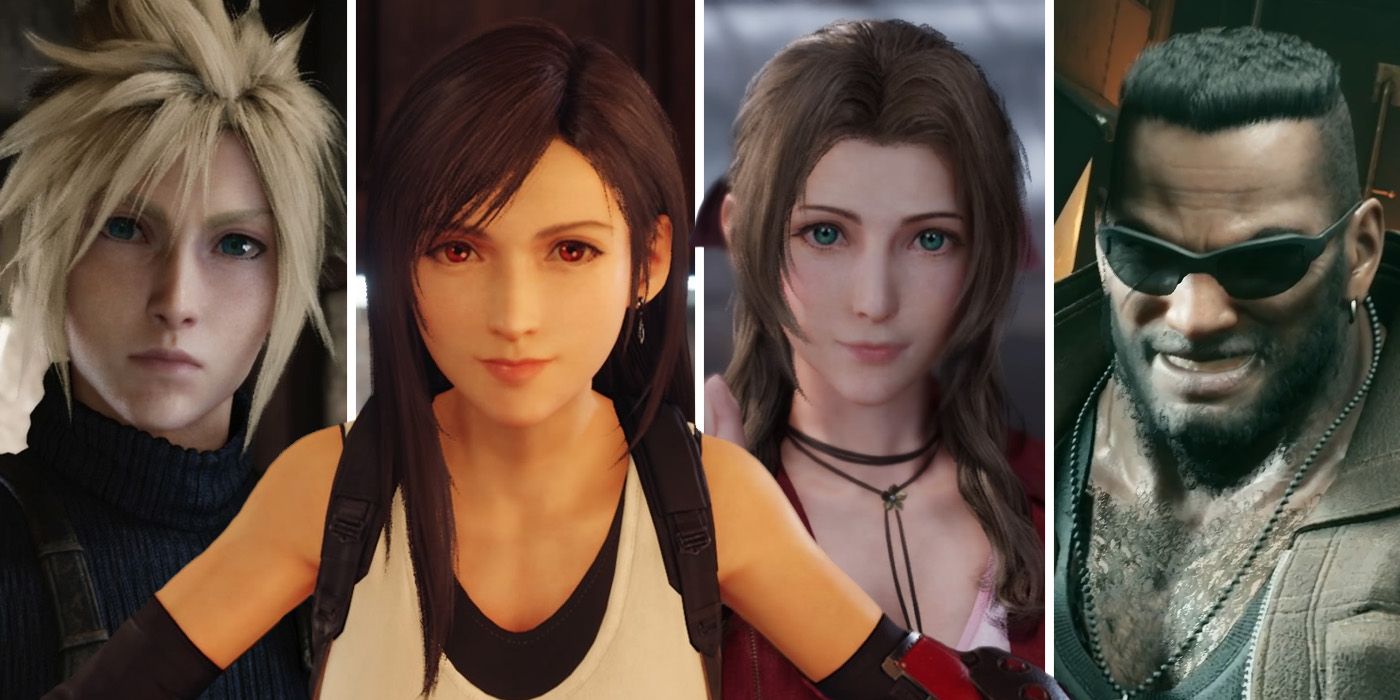 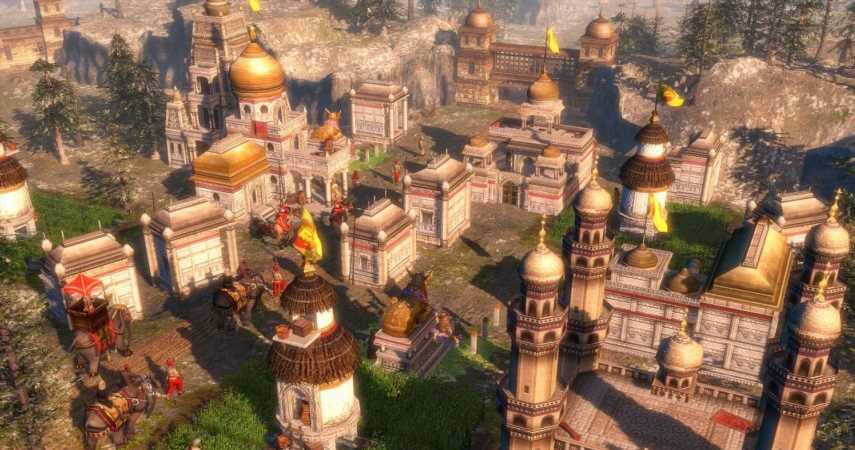 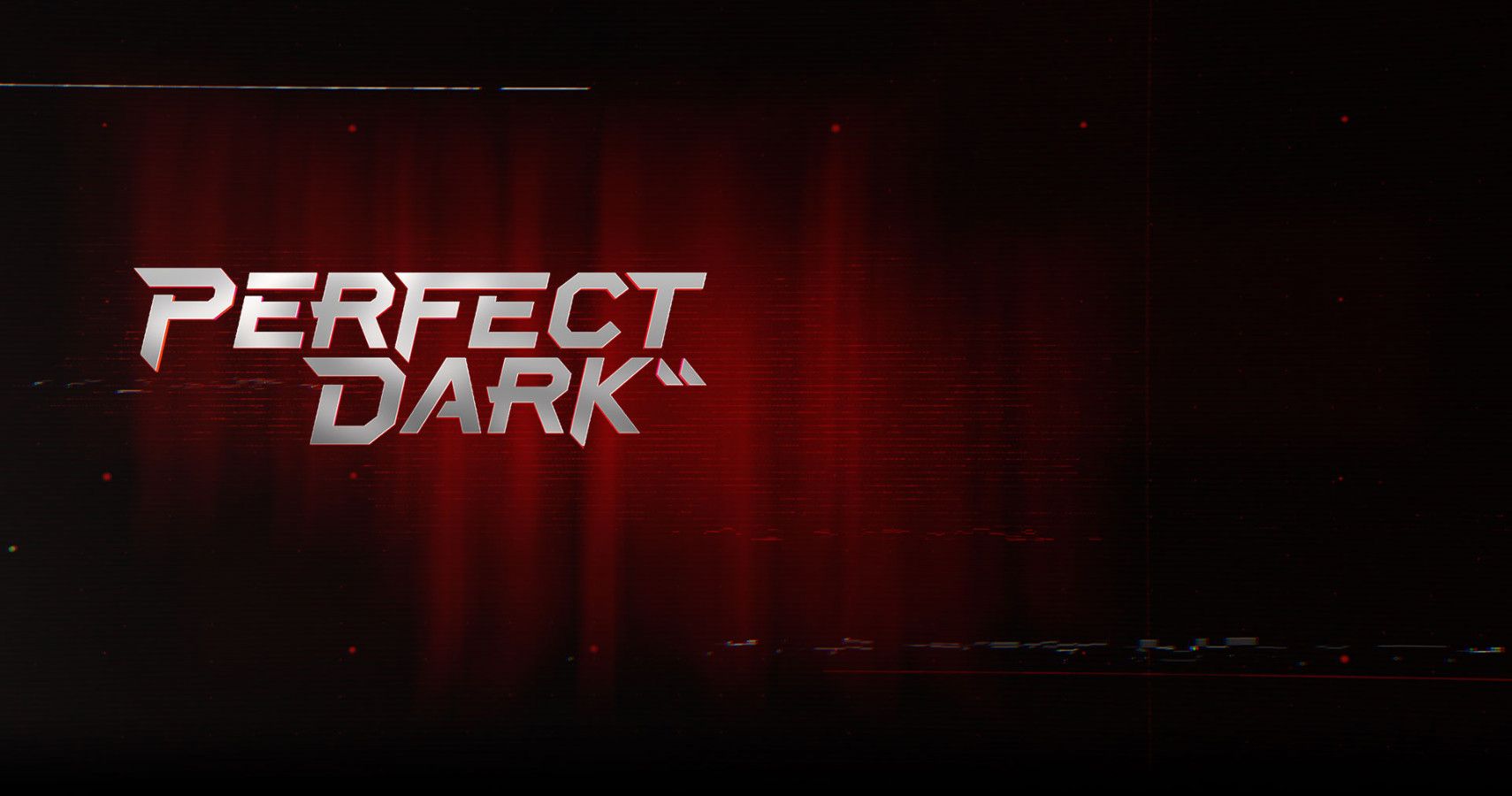 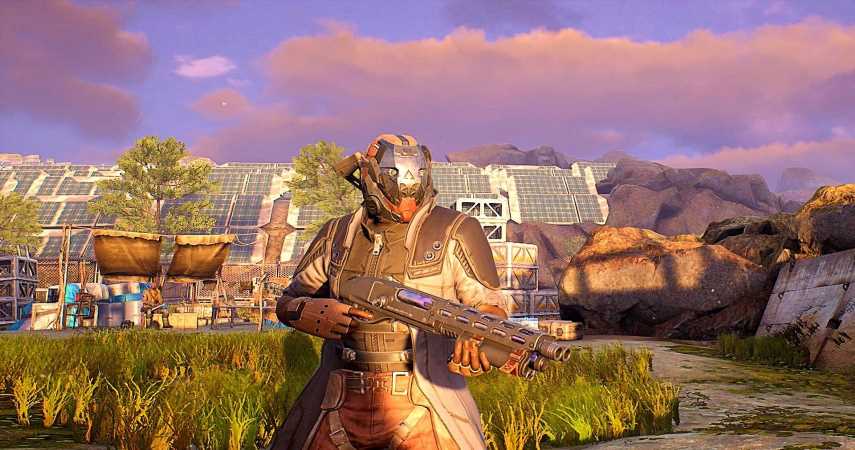