Final Fantasy 14: Guide To Starting Your Own Free Company

Final Fantasy 14 has a ton for players to do. Outside of the main storyline, there are Grand Company ranks, side quests, hunts, PVP, raids, crafting, gathering, level grinding, and partaking in the Market Board economy.

There is an element of the game that is in the background of all these things to do: Free companies.

What Is A Free Company And What Are Its Benefits? 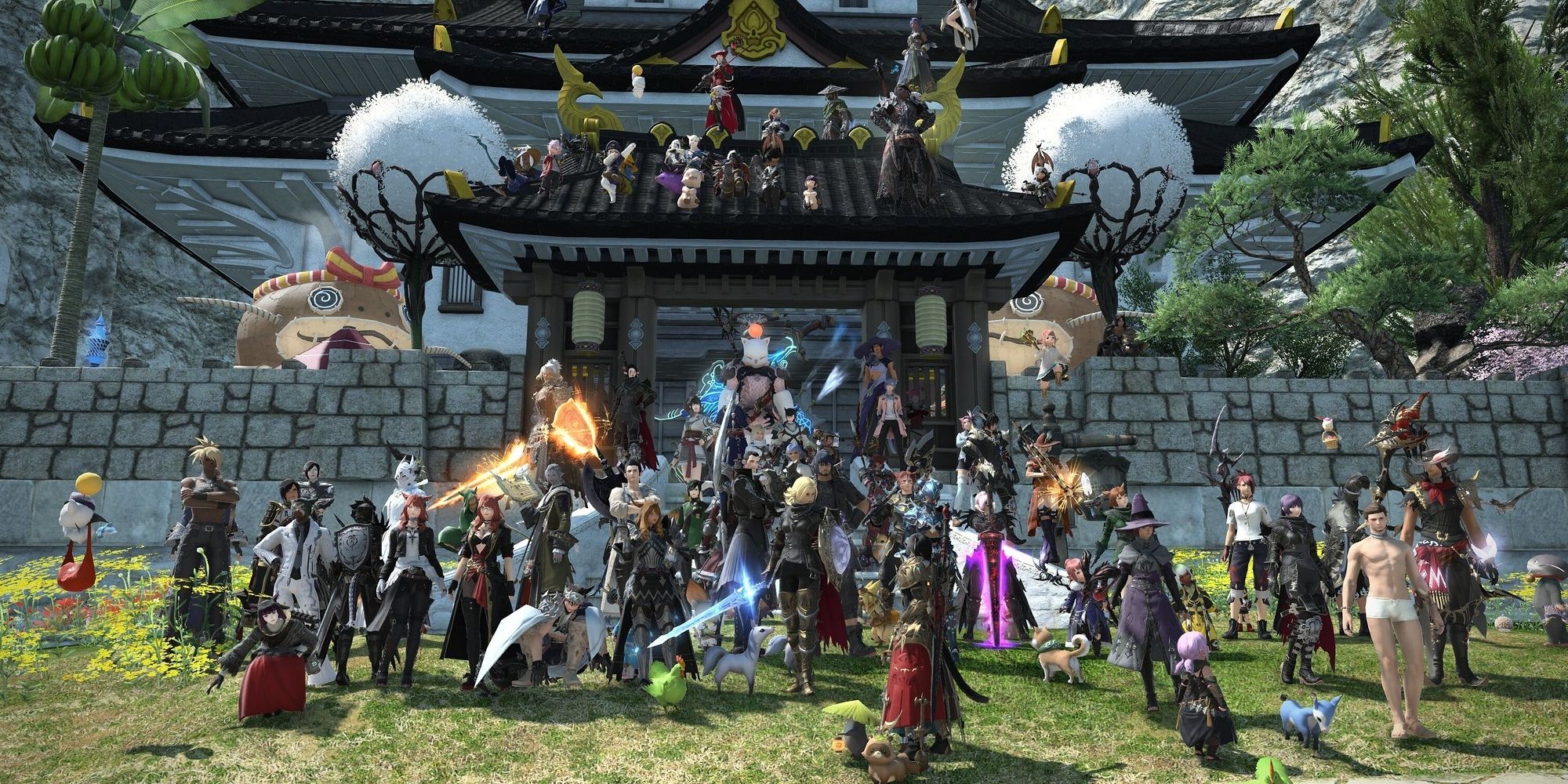 Not to be confused with the three Grand Companies run by NPCs, Free companies are like guilds created by the players themselves. As for what they do, that is up to the players. Certain Free Companies may exist for the purpose of roleplay while others focus on running daily roulette together.

It is rare to see a player who is not part of a Free Company, as they are a major part of the Final Fantasy 14 MMO community. In the bubble of a Free Company, players can host their own events, contests, and they often make their own Discord severs outside of the game so that members can voice chat with each other.

Those who are part of a Free Company get certain benefits such as:

Requirements To Make Your Own Free Company 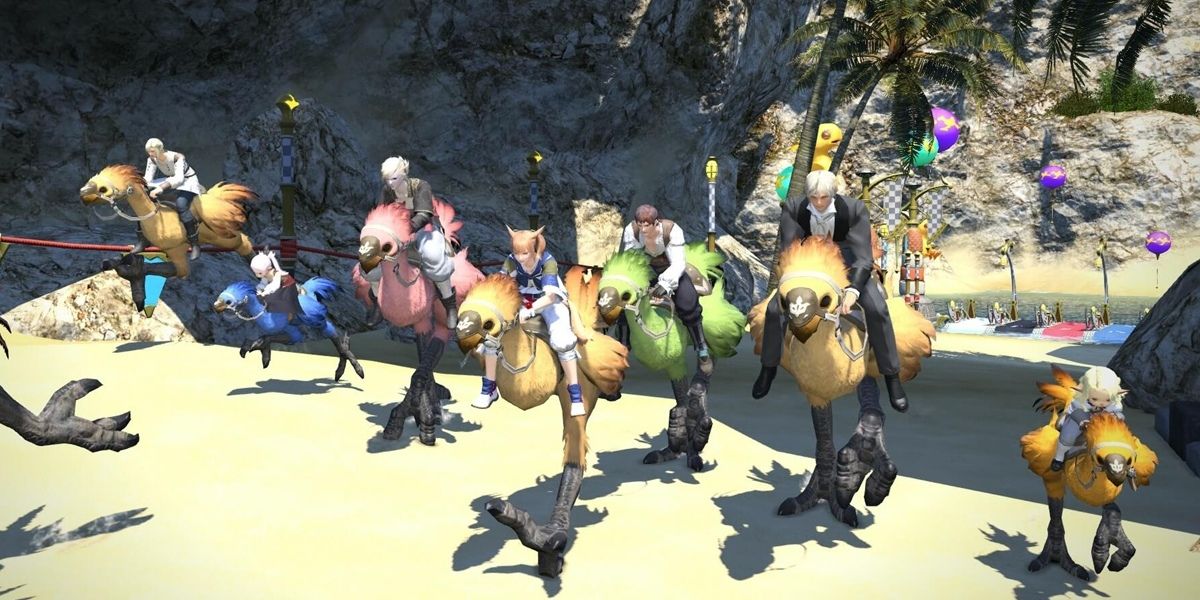 Be a member of a Grand Company: There are three Grand Companies in the game, the Immortal Flames of Ul’dah, the Maelstrom of Limsa Lominsa, and the Twin Adders of Gridania. Once players reach level 20, the main story quests will lead to becoming a member of one of these companies. It is up to the player to choose which they prefer.

Get To Level 25: This is easy, as level 25 is just five levels after meeting the required level to join a Grand Company.

How To Create A Free Company 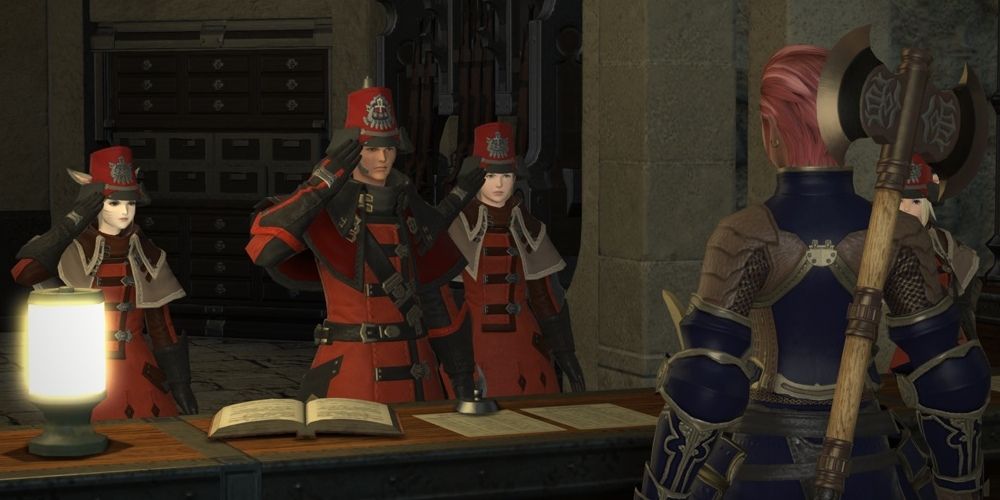 Once the requirements are met, its time to get started making your Free Company. Something important to know is that if you leave a Free Company, you will have to wait 24 hours in real time before starting your own.

Get A Company Petition: This can be done by going to one of the three Grand Companies, and it does not have to be your own. Once there, talk to the OIC Administrator NPC. They’ll give you the option to start a Free Company.

Pick A Free Company Name And Tag: The player will immediately need to think of both a name and tag for the company. While the name can only be chosen once, the tag can be changed later by speaking to the OIC Administrator again. The tag is what appears next to the player names that are members of the Free Company and can only be five characters long at most.

Obtain Three Player Signatures: The Free Company founder will need three players to sign the petition and join as the first members of the Free Company. Invite them by targeting their characters and clicking the “Invite” sub-command.

Pay A Fee Of 15,000 Gil: The last step is a payment, and its very cheap considering how much Gil players typically have. 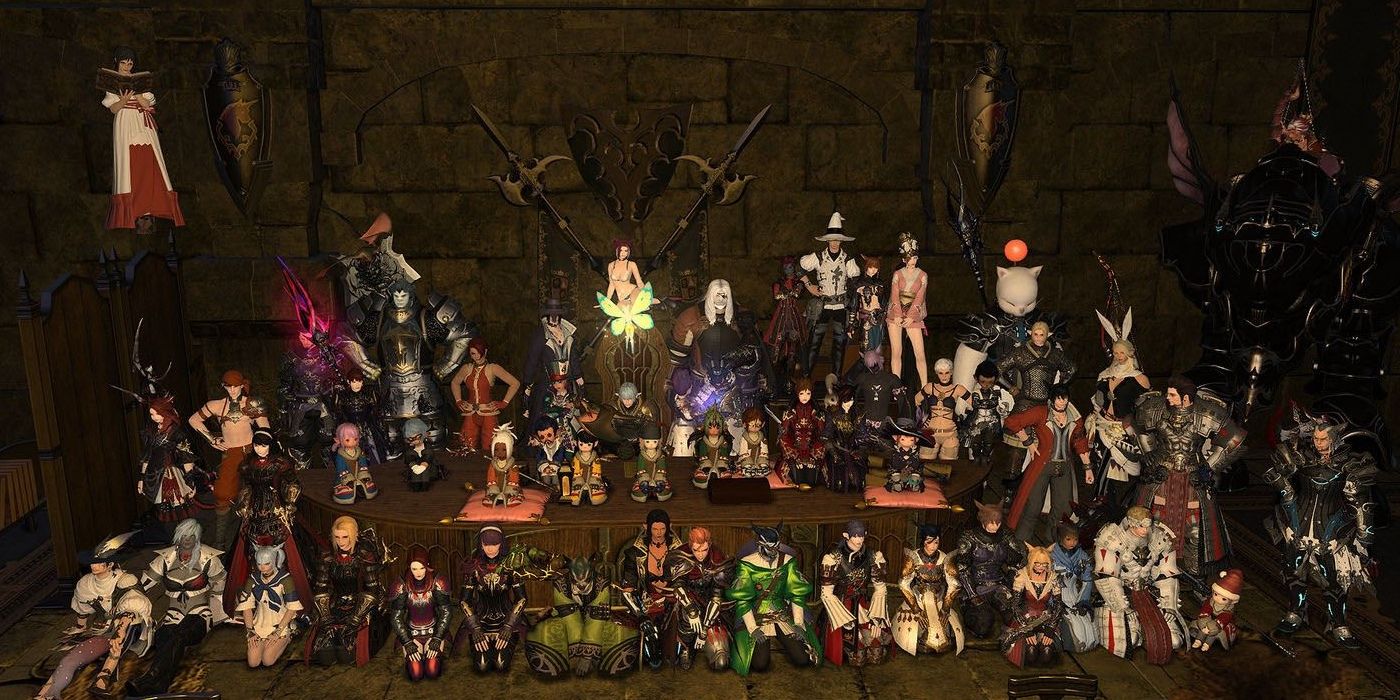 Some Free Companies zealously seek membership and even put out ads in the chat-box of busy areas in Eorzea. However, there are also many Free Companies that keep themselves more private. It depends on what the Free Company leader and members are comfortable with. Some Free Companies just stick to who they truly know and trust while others will invite anyone who is available.

The Free Company leader can give permissions to other members to invite more members. Those with that ability can invite more players to join the company. All they have to do it target a players’ name through the chat box, friends list, party members, linkshell members, a search window, or just in the physical presence of that player. Once a player is invited to a Free Company though, it is ultimately up to them on whether to accept the invite or not. 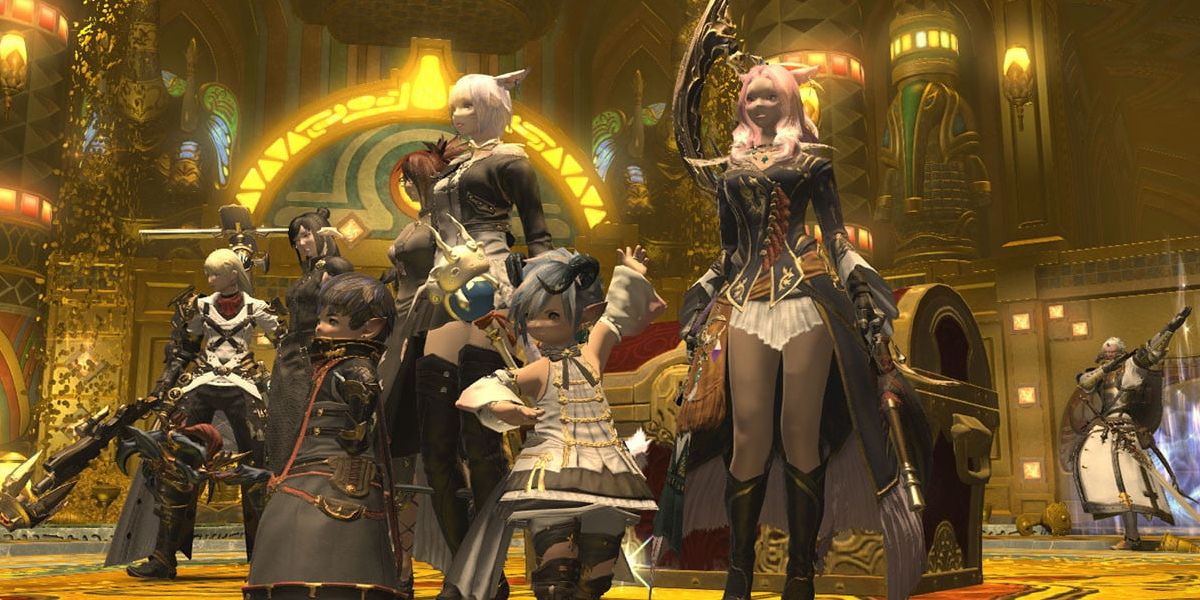 The inner workings of the guild can be complicated, as there is a lot of room for establishing a hierarchy among the players. The default rankings start as Master, Officer, and Member. However, these can be edited. The Free Company can have as many as 15 ranks.

However many ranks the Free Company decides to have, each rank can have a unique name. Many Free Companies like to stick to themes.

Ranking The Company Itself 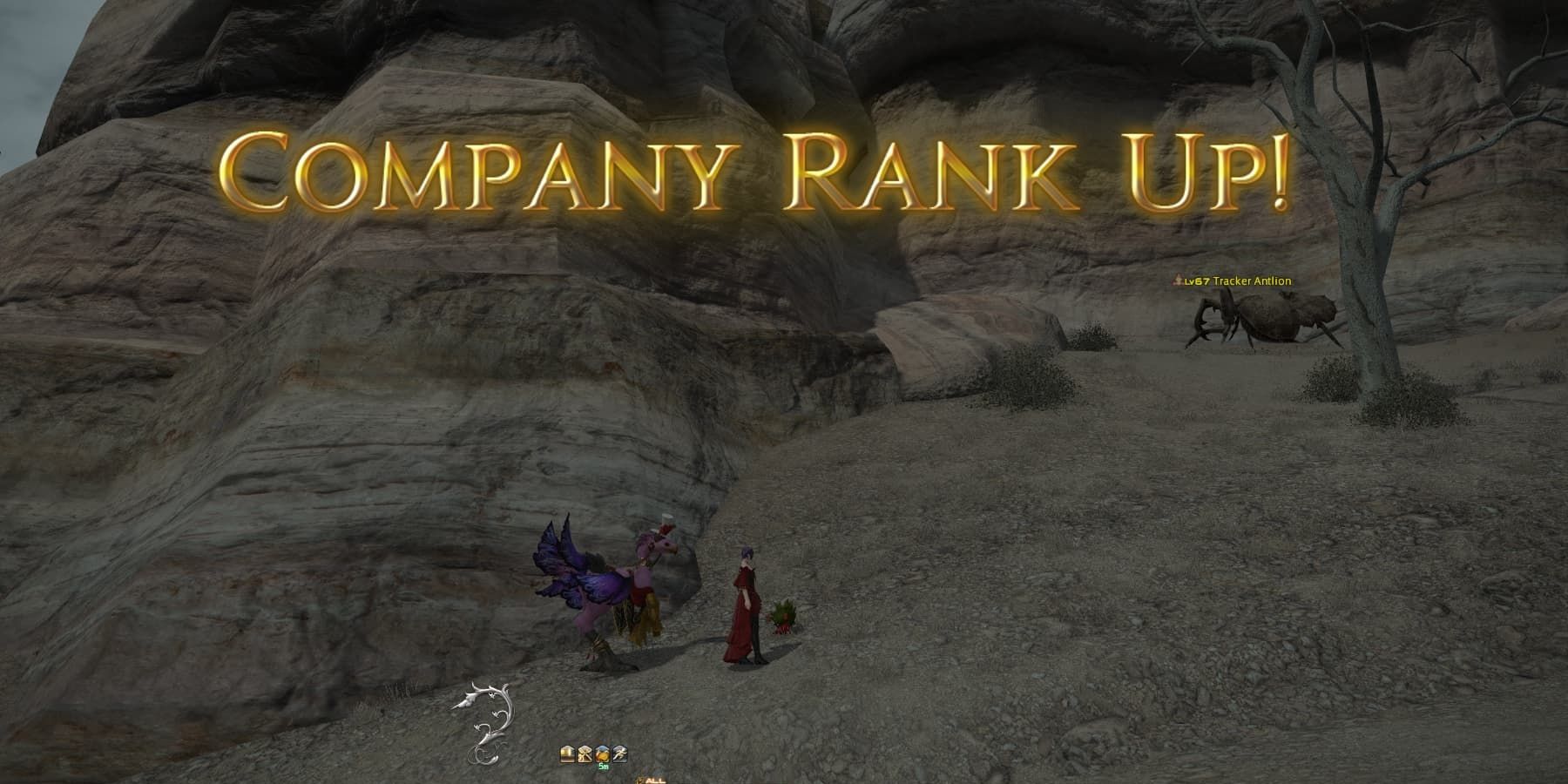 The Free Company itself can level up, giving all members access to more and more benefits such as more chest space, more company actions, the ability to buy land for a Free Company estate, crest customization, and adding the Free Company crest to items.

There are 30 levels in all, and they are gained through the actions of the members. The game does not always say when experience for the rank is earned, but it does let all members know when it levels up.

Any of these actions contribute to leveling up the Free Company: 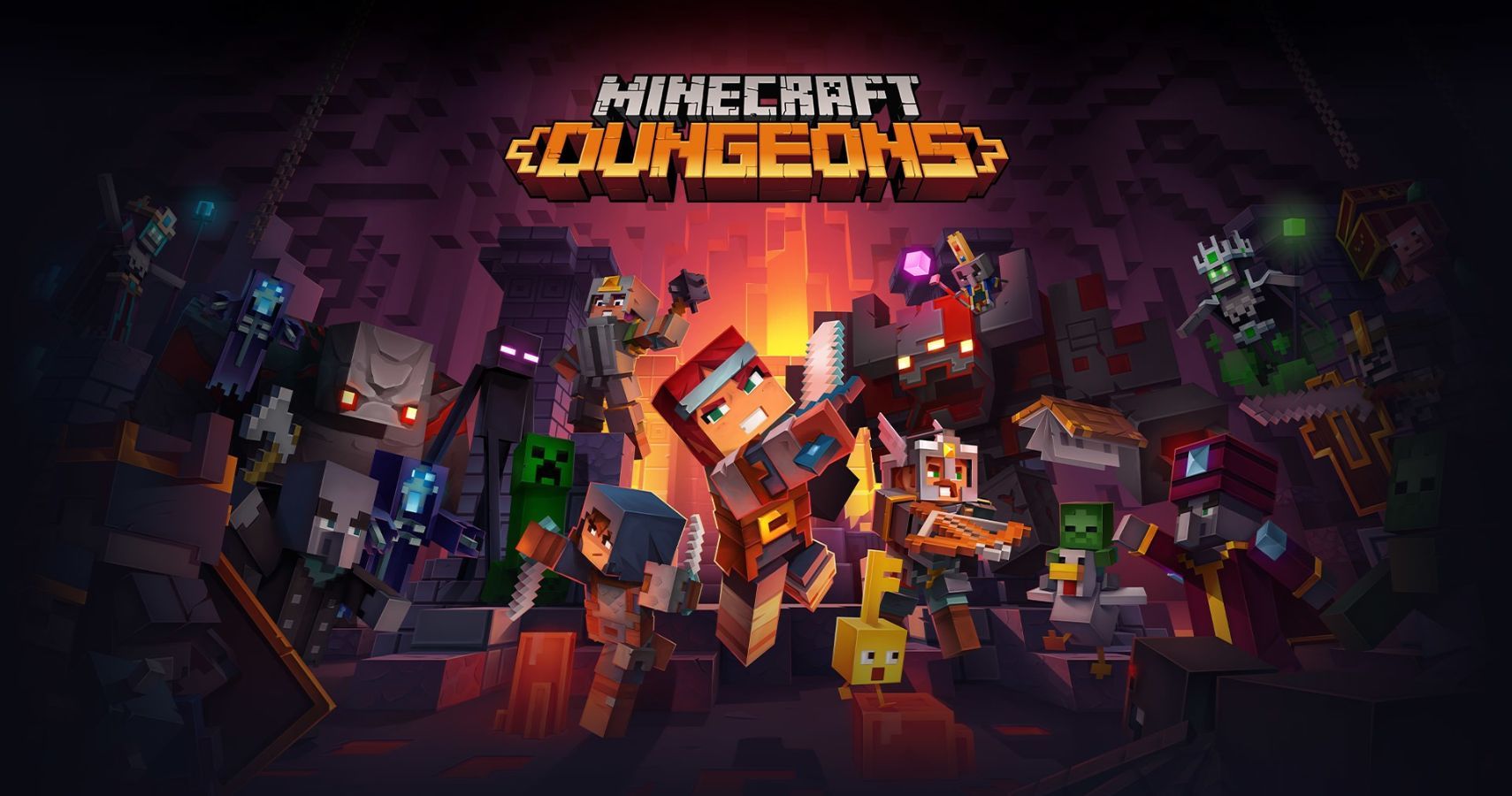