Final Fantasy 7 Remake news has been coming in thick and fast.

Those looking forward to the Square Enix JRPG revival until recently had to deal with three and a half years of radio silence on the FF7 Remake.

However, this all changed after the Final Fantasy 7 Remake re-emerged during a PS4 State of Play broadcast in May.

We’ve seen plenty of new footage of the Final Fantasy 7 Remake and found out the PS4 JRPG revival will be out in March 2020.

And now, in the aftermath of the big E3 revival, Square Enix have revealed more details about the Final Fantasy 7 Remake.

In an interview with Famitsu, the game’s director Tetsuya Nomura gave more details about the FF7 Remake.

Nomura-san revealed that there will be more dialogue options, with players’ choices impacting how conversations unfold. 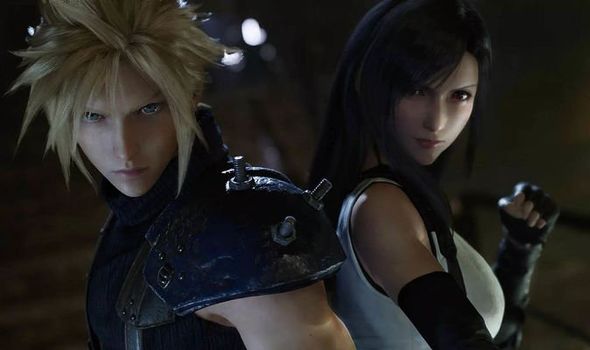 He also revealed that the Honey Bee Inn cross-dressing section for the original will return in the Remake.

Nomura-san added: “We’ve made it more modern. If we made the facility like we did in the original game, the physical unease would be staggering, so that was no good”.

As reported on in a post by Gematsu, one big addition for the FF7 Remake which was teased in the trailers was confirmed.

The black mist, which is seen encircling Cloud and Aerith in the trailer showcased at the FF7 E3 concert, has been dubbed the ‘Watchmen of Fate’. 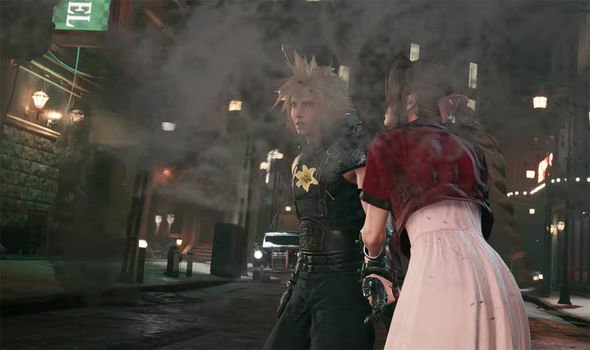 This is something entirely new to the FF7 Remake, and they’re described as mysterious beings that appear wherever the party goes.

It remains to be seen what impact this ends up having on the story of the FF7 Remake and how big a role they’ll play in it.

Nomura-san added that he hopes those that played the original FF7 will enjoy these new creatures.

It was also revealed that an “ethics department at Square Enix” asked to “tighten” the chest in the character design for Tifa Lockhart.

Nomura-san also spoke about the changes Square Enix have made to the Midgar section of FF7. 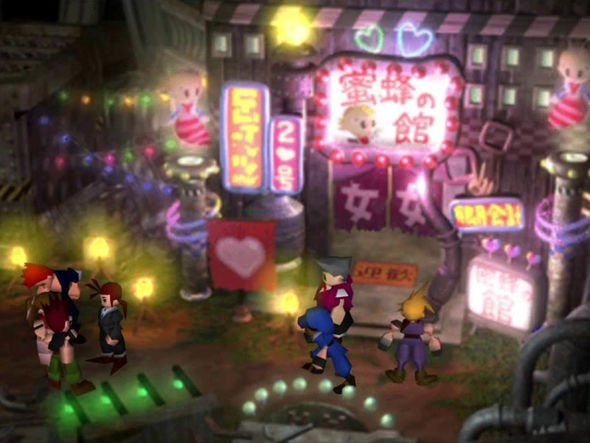 Originally, the Midgar section of Final Fantasy 7 is just the opening segment – with dozens of hours of gameplay and story that follows.

But Square Enix have bolstered this section to make it a standalone game that fits across two Blu-Ray discs.

“While the main story itself hasn’t changed, there are a countless number of new events. Otherwise we wouldn’t have two Blu-ray discs.”

• Stay tuned to Express.co.uk for more news on the Final Fantasy 7 Remake