While Square Enix chips away at Final Fantasy 16’s development, other veteran developers from the franchise are concentrating on another JRPG. Astria Ascending, from the French studio Artisan Studios, is working with two Final Fantasy creatives to produce the turn-based RPG.

Based in Quebec and Montpellier, France, Artisan Studios has joined forces with Final Fantasy 7 writer Kazushige Nojima and Final Fantasy 12 composer Hitoshi Sakamoto to develop Astria Ascending. A host of other Japanese veterans are on board producing the indie for consoles and PC, with no definite release date in sight. The window is set for this year, and the plot and the creative team behind it sound promising.

Astria Ascending is said to be based around powerful fruit, which acts as a drug without all the loopy side effects. ‘Harmelons’ work by changing people’s behavior, if ingested presumably, with the fruit altering your instincts in particular. PC Gamer spoke to Nojima about this mysterious fruit, which is supposed to “[suppress] people’s instincts”. The fantasy races of Astria Ascending include bird, fish, and lizard people, and Harmelons tend to affect their performance, such as flying. There are also eight demigods – the Guardians of Harmony – that will serve as the protagonists of the game, and Nojima confirmed that they are interchangeable in combat.

Publisher Dear Villagers shared a five-minute video titled ‘Meet The Creators’ from Astria Ascending. Nojima was joined by composer Sakamoto to talk briefly about the premise of the JRPG, and the power of the Harmelons. While the plot will primarily focus on the relationship between the eight demigods and the game’s theme of “the nature of justice,” it was also revealed to PC Gamer that Astria Ascending will introduce a new system called ‘Focus Points,’ which will allow your demigods to receive a boost in combat.

In other JRPG news, Final Fantasy 10 has been crowned the best game in the franchise by Japanese broadcaster NHK. The poll received over half a million votes which put the 10th title in first place, followed by Final Fantasy 7 in second, and Final Fantasy 6 in third. Final Fantasy 15 was ranked in tenth place, and we’re wondering where the next entry will be situated.

Next: Mirror Mode: JRPGs Should Be About Making Friends With God 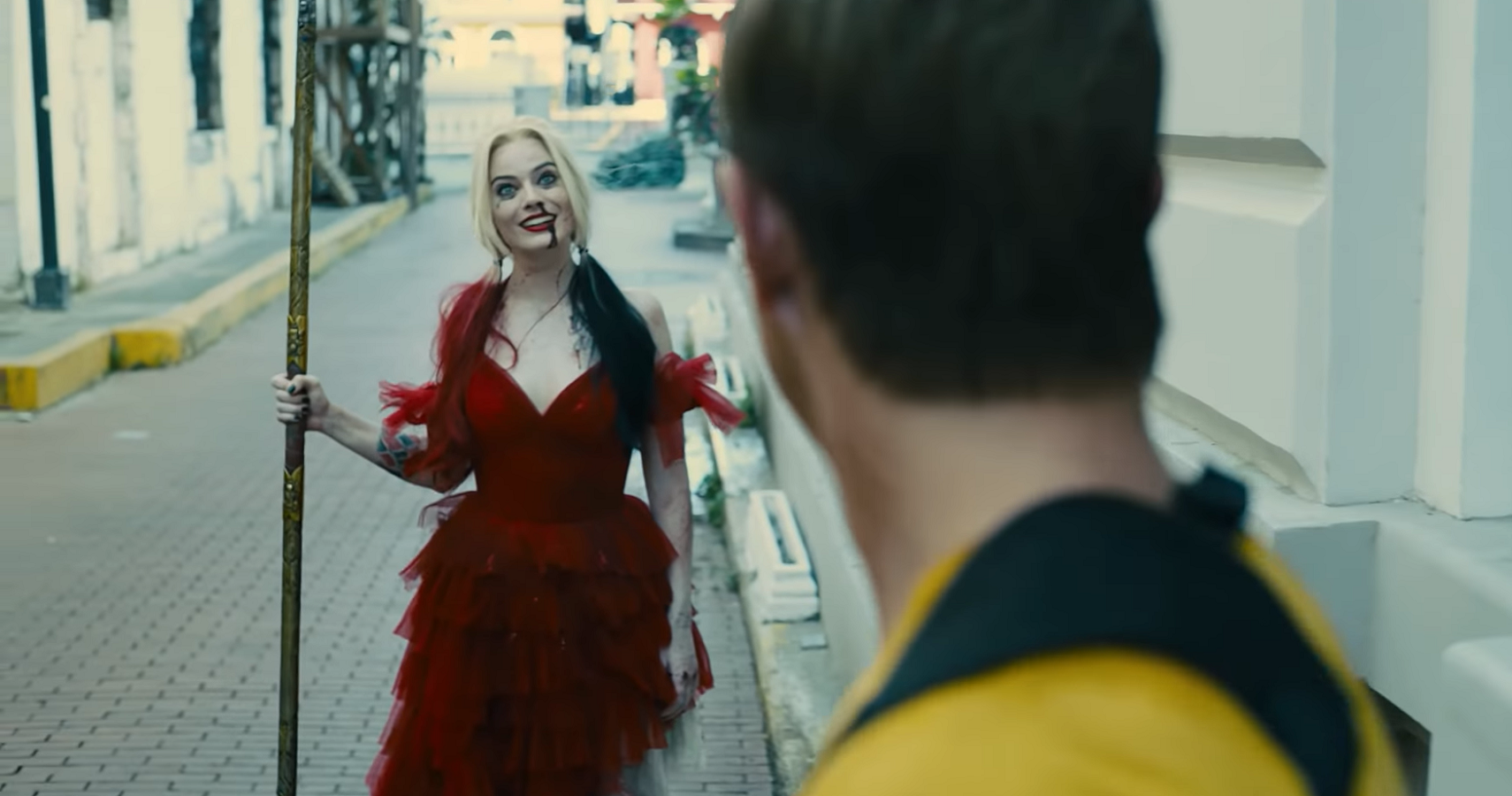