When Final Fantasy VII Remake was first announced back in 2015, the fans assumed that it would be a full remake of Final Fantasy VII from ’97. Square Enix later revealed that the game would only cover the Midgar section from Final Fantasy VII, but that its content would be extended to that of a full game. The rest of the story would be covered in future entries in the series.

Final Fantasy VII Remake is now in the hands of fans, and we know exactly where the story ends. The story of the game does cover more ground than just Midgar, but not in the way that fans might have expected. 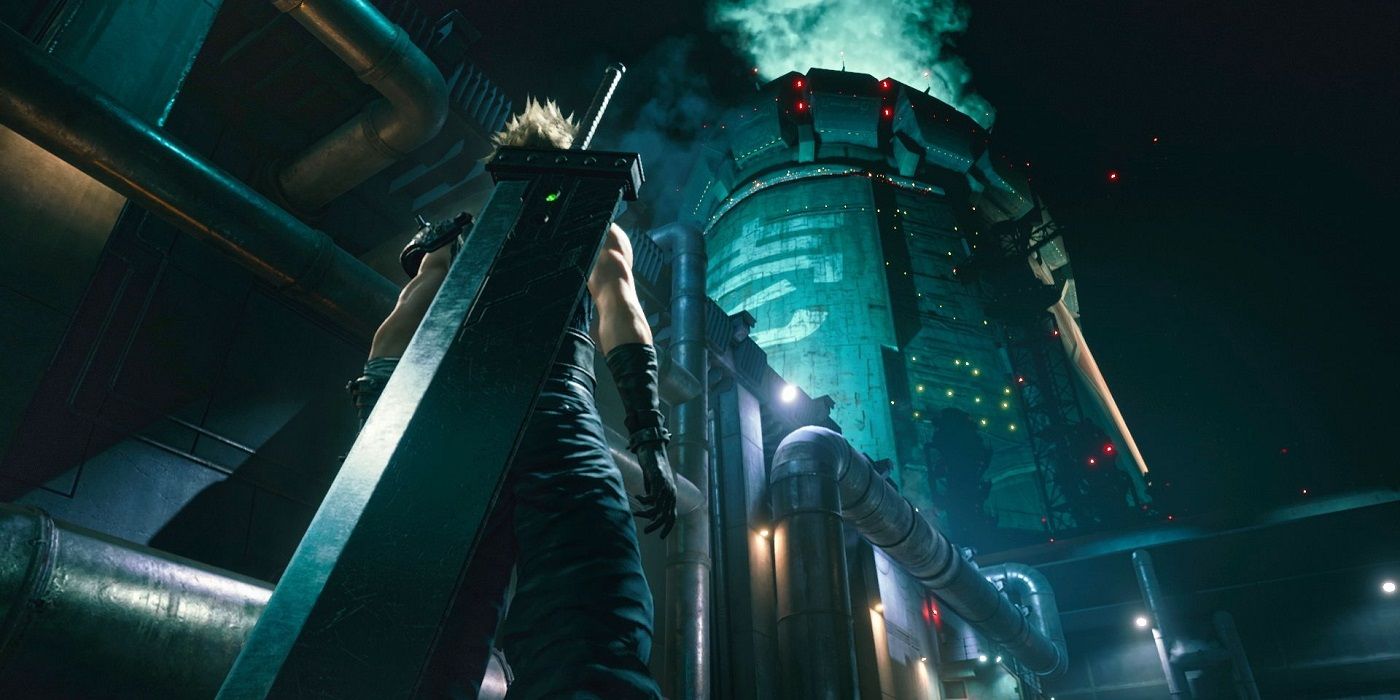 Final Fantasy VII Remake concludes in a similar manner to the Midgar section of Final Fantasy VII. The party escapes from the Shinra Headquarters in vehicles and head towards the edge of the city. They are pursued by Shinra soldiers on bikes, as well as the Motor Ball boss. There is a new story section after this, but the game concludes with the party leaving Midgar, presumably heading towards Kalm.

In-Depth Outline Of The End Point 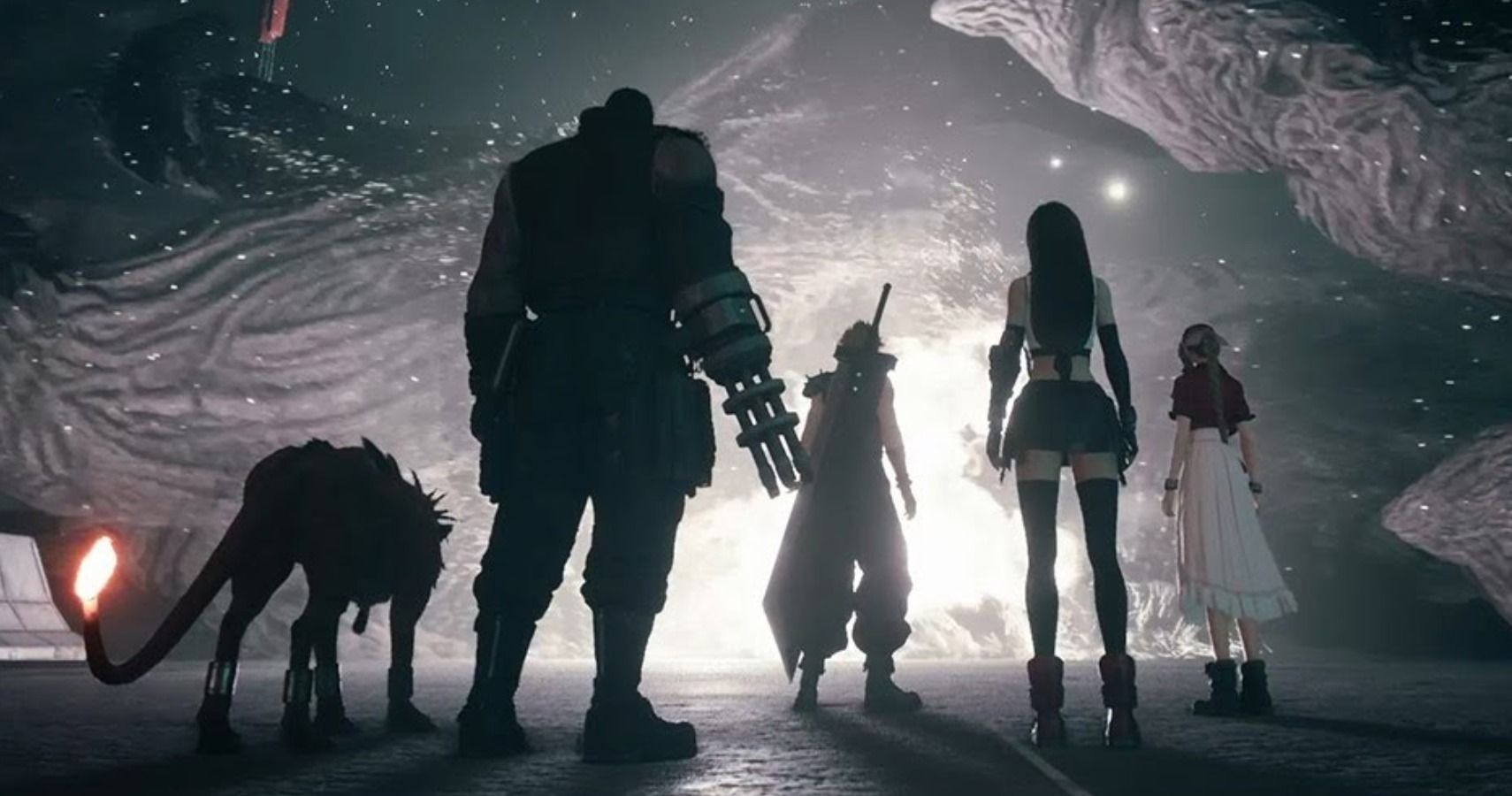 The Shinra Headquarters is attacked by creatures called Whispers, who are ghostly spirits that act as the guardians of fate. The entire city of Midgar becomes cloaked in Whispers once Cloud and his friends reach the end of the road. The party enters the home dimension of the Whispers by breaking through the barrier around Midgar and they defeat the Whisper leader in order to defy their fate and create a new timeline. Sephiroth appears, and the party has an extended battle against him. The group returns to reality and they decide to leave Midgar, but they have changed their fate, and their destination may not be the same as it was in other games.