Final Fantasy VII Remake will include new post-game content that wasn’t present in the original game, most likely including battles against secret bosses.

The Final Fantasy series is often credited with creating the concept of the “superboss”, which is a secret boss that is stronger than the actual end boss of the story. The superboss is intended as the ultimate challenge for the most dedicated of players so they can use all of the skills and tactics they developed over the course of the game against a worthy foe. The first superboss is Warmech from the original Final Fantasy, but Final Fantasy VII has two of the most infamous of all time – Emerald Weapon and Ruby Weapon. 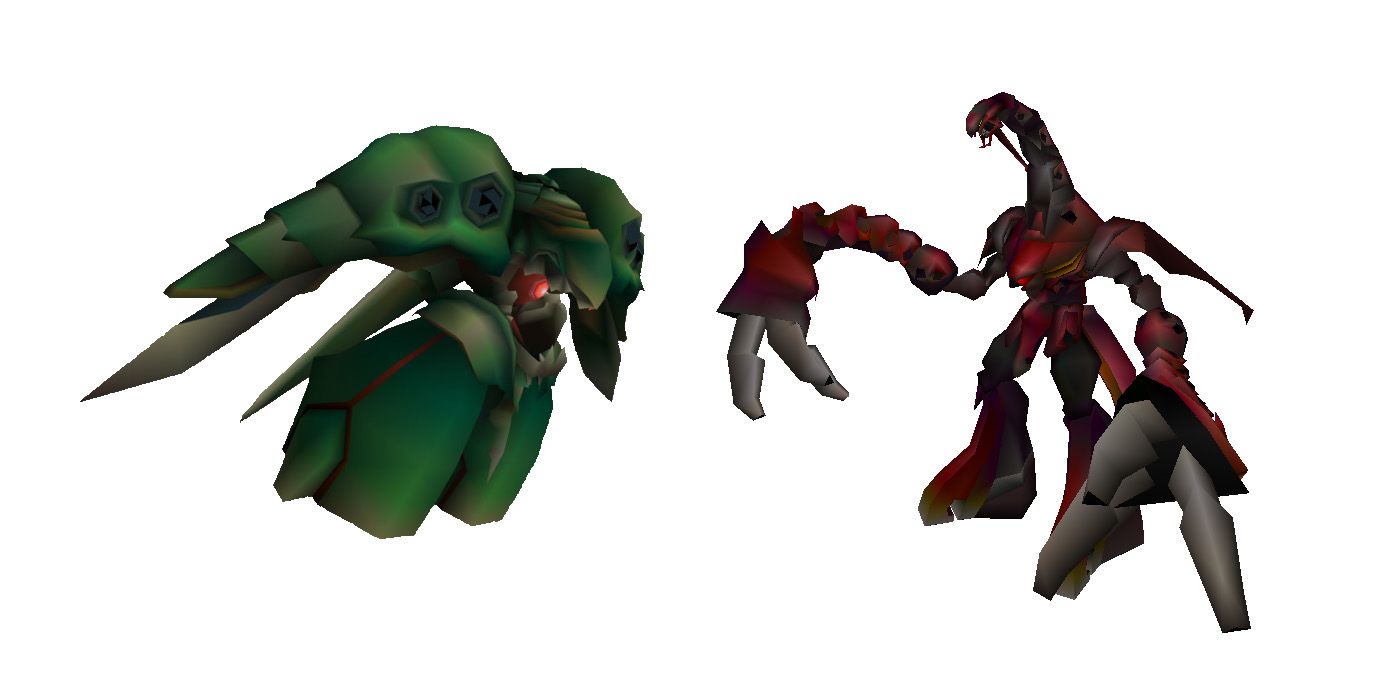 There are a lot of possibilities for post-game content in the city of Midgar, but there are fewer options for secret bosses. One possibility is the Jade Weapon, which debuted in Before Crisis. Jade Weapon was the first creature awoken by the Lifestream to deal with a threat, which was originally the group of Turks that defeated Zirconiade, the ultimate summon monster. It’s possible that the developers could revive the concept of Jade Weapon and use it as a secret boss in Final Fantasy VII Remake.