Fire Emblem Engage has a huge cast of characters, and unlike Three Houses, they aren't neatly divided into three groups allowing you to learn more about them. Unfortunately, they also aren't particularly developed or, ironically given the game's title, engaging to converse with. Because there are no neat groupings, you instead slowly meet more characters throughout the story, but once you reach critical mass, conversing with them all becomes an overwhelming chore. You tend to stick to a few favourites, and that's exactly what I did. I already wrote about how the pick of the bunch is a singing furry, but there's another character who is equally interesting and perhaps even more confusing.

Before I go any further, I want to point out that Nintendo specifically asked us not to discuss this character in depth in our reviews so as not to give away plot details. If you don't want to be spoiled, click away now. Just click somewhere still on TheGamer, that's basically how we make money. My Fire Emblem Engage review, perhaps?

Okay, for those of you still here, let's get to Rosado. He's initially one of Hortensia's knights, along with the perfectly bitchy and arrogant Goldmary. As you make your way through the campaign, Hortensia and her sister Ivy turn their back on the villainous cause to help Alear and the forces of good, bringing Rosado and Goldmary along for the ride. Rosado looks like a typical female character in these games – he has dyed pigtails, girlish body language, and wears a Hot Topic-style outfit complete with pleated skirt and strapping. He's also completely flat chested and speaks in a low, male-coded voice. He's a 'he'. Immediately I was hooked. 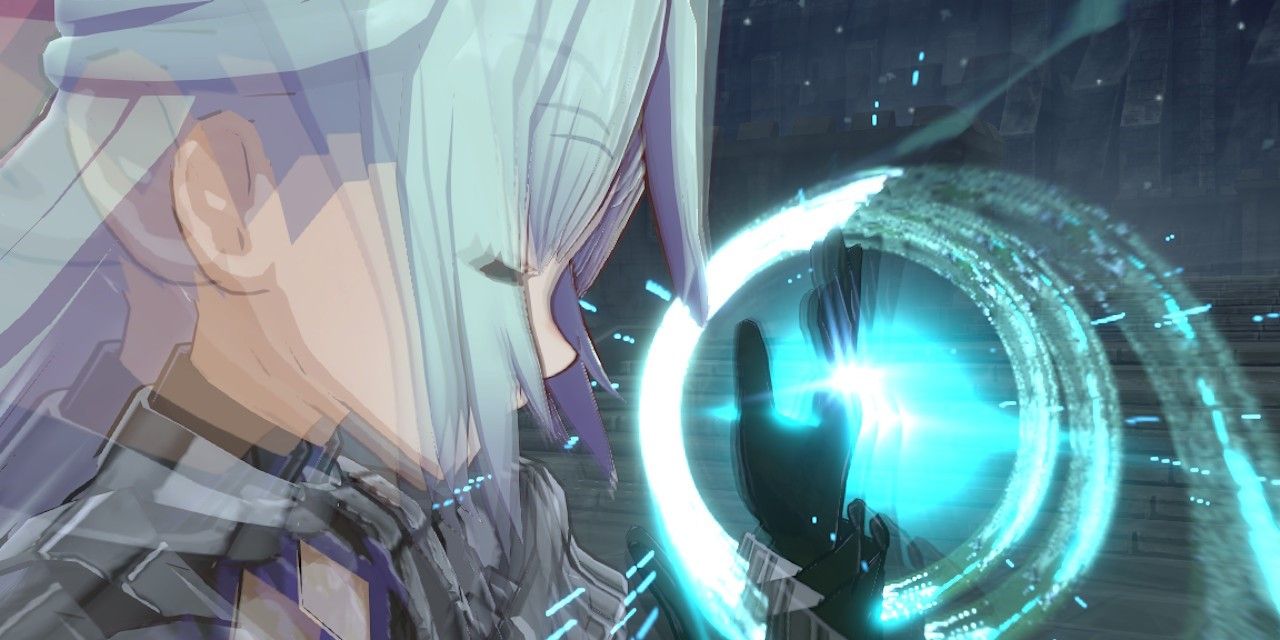 As a trans woman, this mixture of masculinity and femininity was compelling. Rosado is dressed in a feminine outfit by default, and was the only male character to have access to the female alternative outfits for the social side of the game. He (Rosado uses he/him despite his gender expression) was the first character who piqued my interest. Because this instalment's offerings were quite dull, I didn't pursue potential romantic leads with any real vigour at first. Enter Rosado. Unfortunately, it became clear that the boy who cut his uniform into a kitsch skirt, spent all of his time as the popular bitch's sidekick, wore his long green hair in pigtail curls, and kept talking about how darn cute he was probably wasn't interested in my female Alear in that way.

I couldn't get anyone to knock boots (or more accurately, armoured greaves) with Alear throughout the whole game, but even if I had found the secret formula for Love in the Time of the Divine Dragon, I still don't think Rosado was the tree to bark up. No matter – Goldmary was next in line. I tried to charm her too, and arranged meals with both her and Rosado – the lesbian lovers and our gay best friend out on a date. But we were like tragic heroes in those terrible gay paperback novellas – my heart still belonged to Rosado. In battle, Rosado was a flier, making him a powerful but vulnerable glass cannon, and protecting my beautiful boy was always my priority. Goldmary was tankier, and I was fine with her charging off to take on seven enemies alone. I didn't love her, not the way I loved Rosado, and we all knew it. 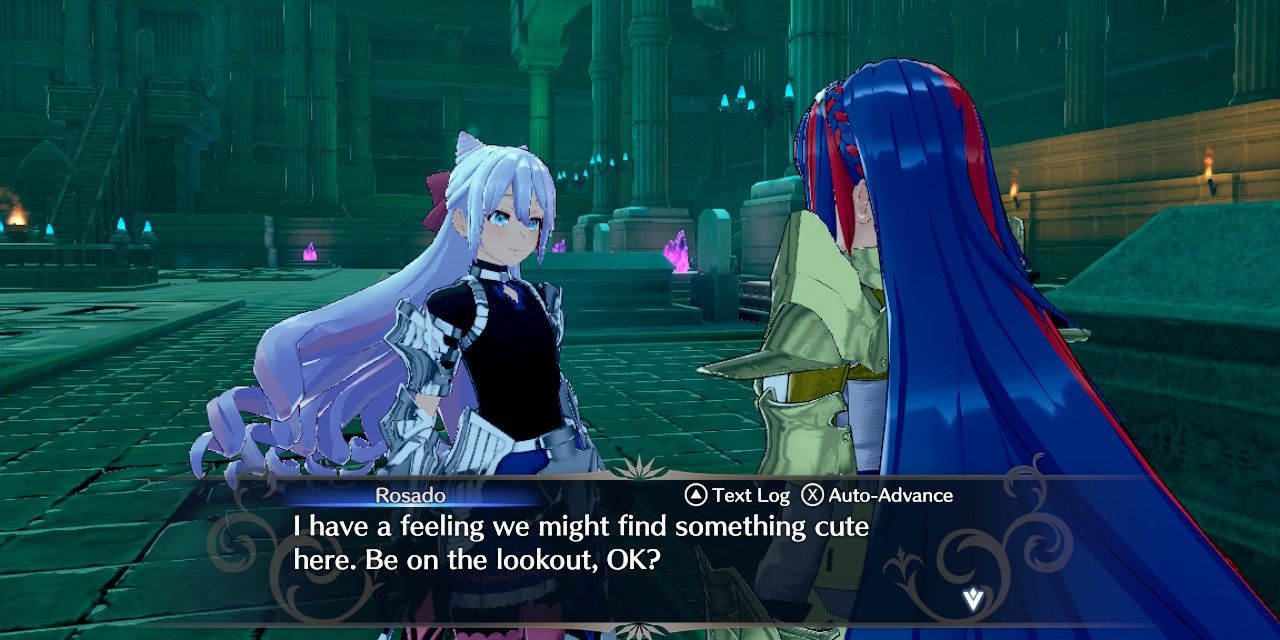 He was so pure and so in need of protecting that my feelings began to change, he was less of a friend or an unrequited love than he was my son who needed shielding from the world. My son who ripped through his foes astride his dragon, then came home for tea parties where he brushed his dolly's hair and secretly borrowed mommy's dresses.

A few of the characters have the "I'm cute!" schtick, but Rosado's gender exploration, his conversations with Goldmary and Hortensia, and his more energetic and optimistic characterisation help him stand out even there. Most of these characters would disappear into the background if you took them to Garreg Mach, but Rosado is one of the few who would stand firm. I don't know exactly what our relationship is, but my Alear treasured it, and maybe that's enough.