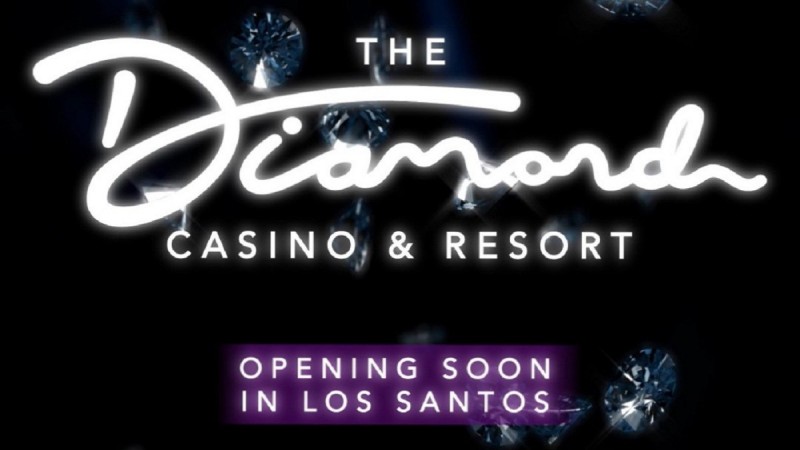 Casinos have been a celebrated element of the Grand Theft Auto series since San Andreas, but they have been absent from GTA Online – until now. Later this summer, the Diamond Casino & Resort will open its doors to the virtual citizens of Los Santos, offering “lavish amenities, exclusive shopping, first-class entertainment, and state-of-the-art gaming facilities.”

For years, an “opening soon” sign has stood outside the upcoming casino’s location, but its opening hasn’t come as soon as some fans have hoped. Now, that sign is gone, replaced by an ongoing construction site.

There’s no set opening date for the in-game casino other than a summer release window, but it’s great to see this beloved feature come online.

This follows last year’s launch of the After Hours expansion, which reintroduced a night club to the city. Be sure to read our review of Grand Theft Auto V!