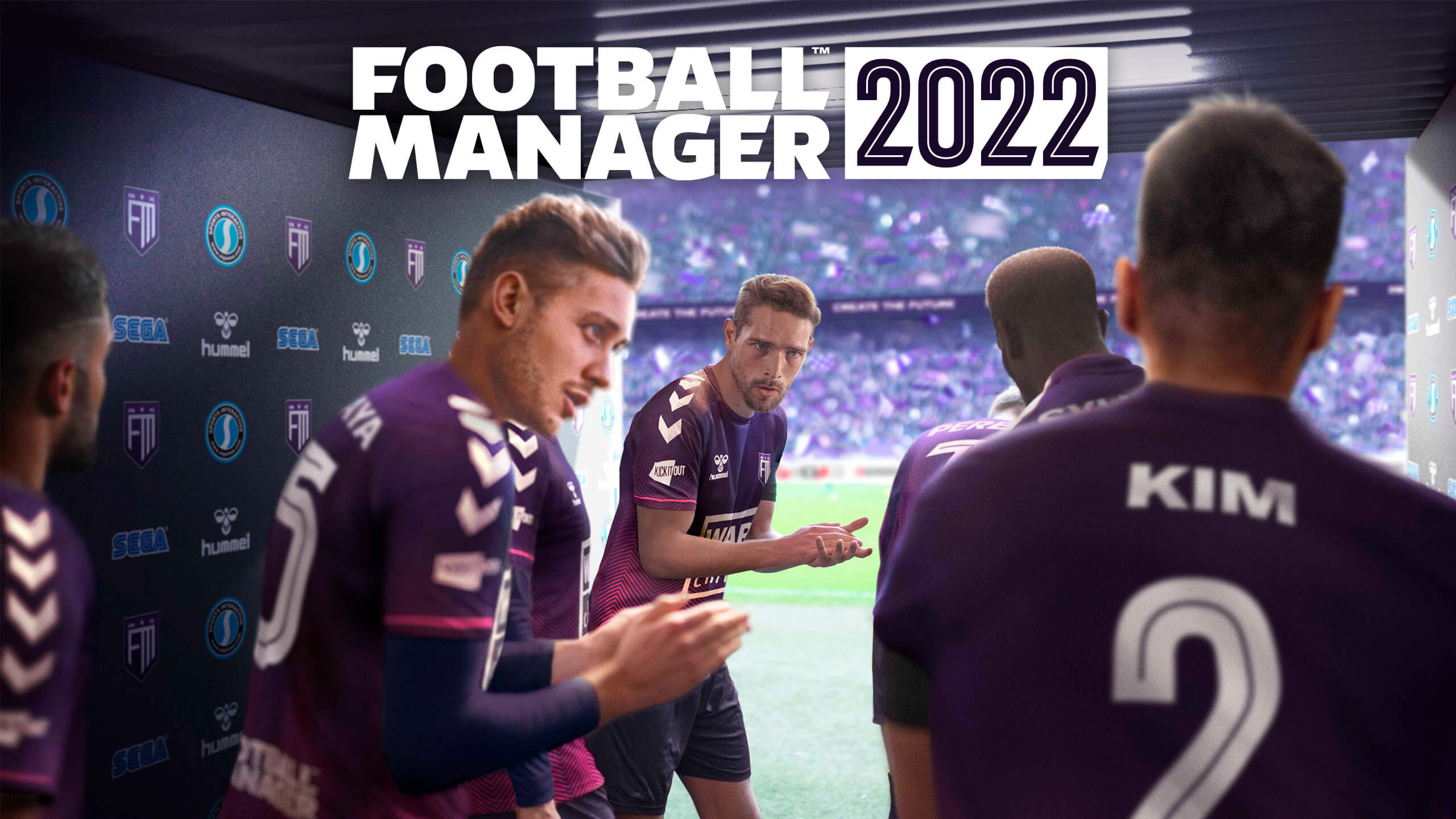 The best football management game out there is free on PC and Xbox and will remain so for the whole weekend.

Sports Interactive has announced that Football Manager 2022 is free the whole of this weekend. As of right now, you can download the game at no cost and can enjoy it right up until Monday evening on April 11 – 6pm BST to be specific.

The deal isn’t specific to any one store and you can download it via Steam or the Epic Games Store. You can get the PC version via the Xbox store as well, although if you’re more of a console player, there’s a dedicated version titled Football Manager 2022 Xbox Edition.

It’s only available to Xbox Live Gold subscribers, however, and isn’t available for as long. It’s free weekend ends on April 11 at 8:59am BST for some reason, but it is slightly cheaper at £20.09 (originally £29.99).

You’ll obviously need an account for whichever store you wish to download the game from. Once you’re logged in, you should see an option that says Get For Free or Play For Free where the option to buy it would normally be.

Sports Interactive made the announcement on its website and on Twitter. It apparently had some issues getting the offer working for the Epic Games Store, but they should be resolved by now.

In case you’re wondering, no, the free offer doesn’t apply to the mobile versions or the Nintendo Switch versions of the game.

Why Sports Interactive has chosen this week to make the game free isn’t clear but it’s not the first time it’s done something like this and there’ll probably be similar promotions later in the year.