Nexon and Ubisoft are partnering for a unique crossover event in Darkness Rises, bringing popular For Honor classes into the mobile RPG. The Darkness Rises X For Honor event begins on December 15 and runs until March 16, so you’ll have plenty of time to check out all the new content.

If you’re a fan of For Honor, the big draw in Darkness Rises will be the new character costumes modeled after classes in Ubisoft’s action game. This includes Kensei, Peacekeeper, Nobushi, Hulda, Warden, Raider, and Black Prior. You’ll also be able to find three new pets inspired by the Knights, Vikings, and Samurai factions.

Beyond cosmetics, Darkness Rises will be offering several different in-game packages during the event that will help you level up your character.

A bunch of live event rewards will also be available on December 15:

Darkness Rises is available for free on both iOS and Android. 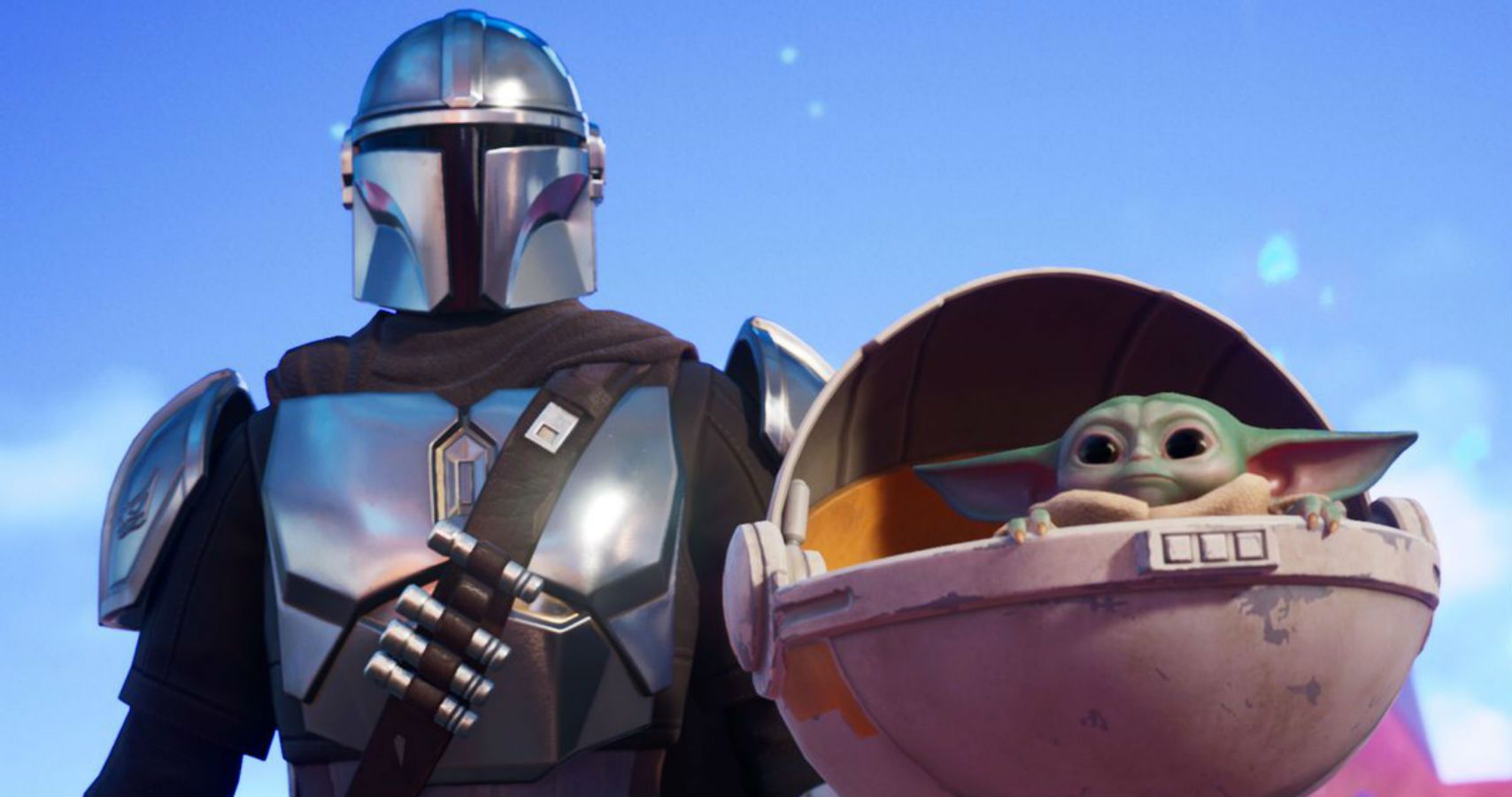