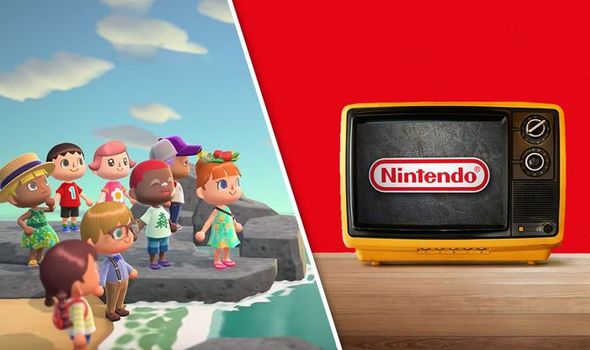 Nintendo may be keeping tight-lipped about the heavily rumoured January 2020 Direct conference, but that hasn’t stopped the company from sharing fresh information about one of this year’s biggest new Switch games. With the launch of Animal Crossing New Horizons just a few months away, fans have been transported to the island for a fresh look at the Nintendo Switch gameplay.

As you can see from the colourful new gameplay trailer below, Animal Crossing New Horizons looks absolutely gorgeous.

It may be brief, but the trailer features a look at a couple of the activities players can get up to on the island.

The trailer ends with a look at the Animal Crossing New Horizons cover art, which is packed full of supporting characters.

You can watch the Animal Crossing New Horizons gameplay trailer below.

JUST IN: Nintendo launches ANOTHER new Switch sale ahead of January 2020 Direct

Fans will be hoping to see even more from Animal Crossing New Horizons during the upcoming Nintendo Direct conference.

The rumoured Direct conference is expected to take place at some point in January – possibly as early as next week.

Nintendo typically holds a Direct presentation towards the start of the year, and soon after a Nindies event.

With the last Nintendo Indie stream taking place in December 2019, all signs point towards an imminent Direct.

Likewise, a new GameStop leak suggests that Nintendo will announce upwards of a dozen new games during the Direct.

JUST IN: Resident Evil 3 Remake could force PS4 and Xbox One fans to make tough decisions

It’s believed that Metro Exodus will be of the new games revealed during the Nintendo Direct conference.

Unfortunately, however, there’s no word on a release date, although it’s likely to launch in the first quarter of 2020.