Exploring the entirety of Athia takes a very long time. It's a huge continent with sprawling lands, sheer cliffsides, and dangerous enemies to avoid. Visoria, the land ruled by Tanta Olas, is the fourth region you'll visit in Forspoken, and it's a stormy land of green grass and bitter winds.

Exploring Visoria is no mean feat – there are brutal Mutants roaming the lands, more ambushes to deal with than anywhere else in Athia, and mysterious, illusory Lanterns who prove to be tough opponents in a fight, somehow. Read on to find out more about this mysterious, harsh region. 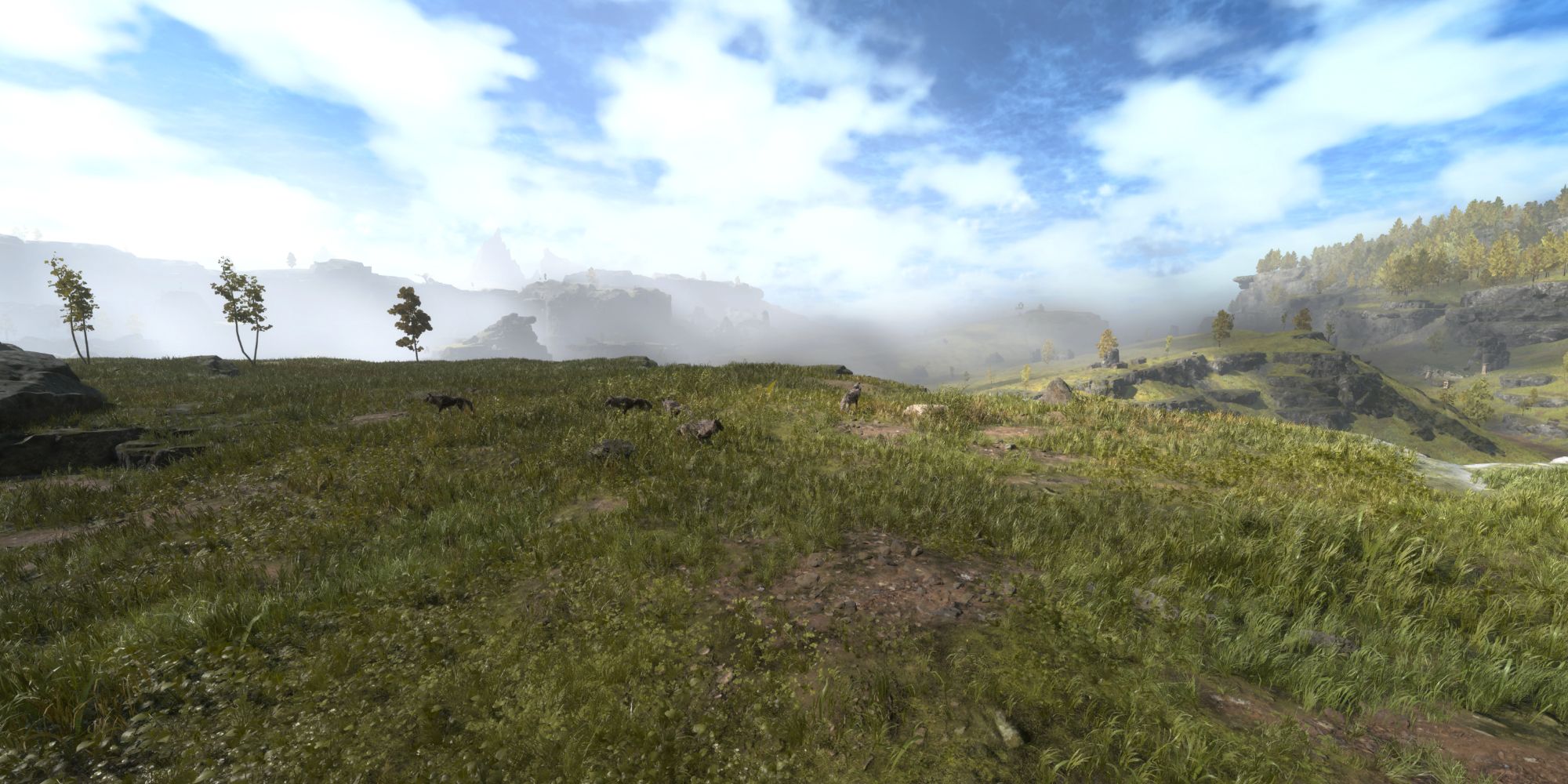 This relaxed area is a lot more serene than the rest of Visoria – treasure the relative peace while it lasts. 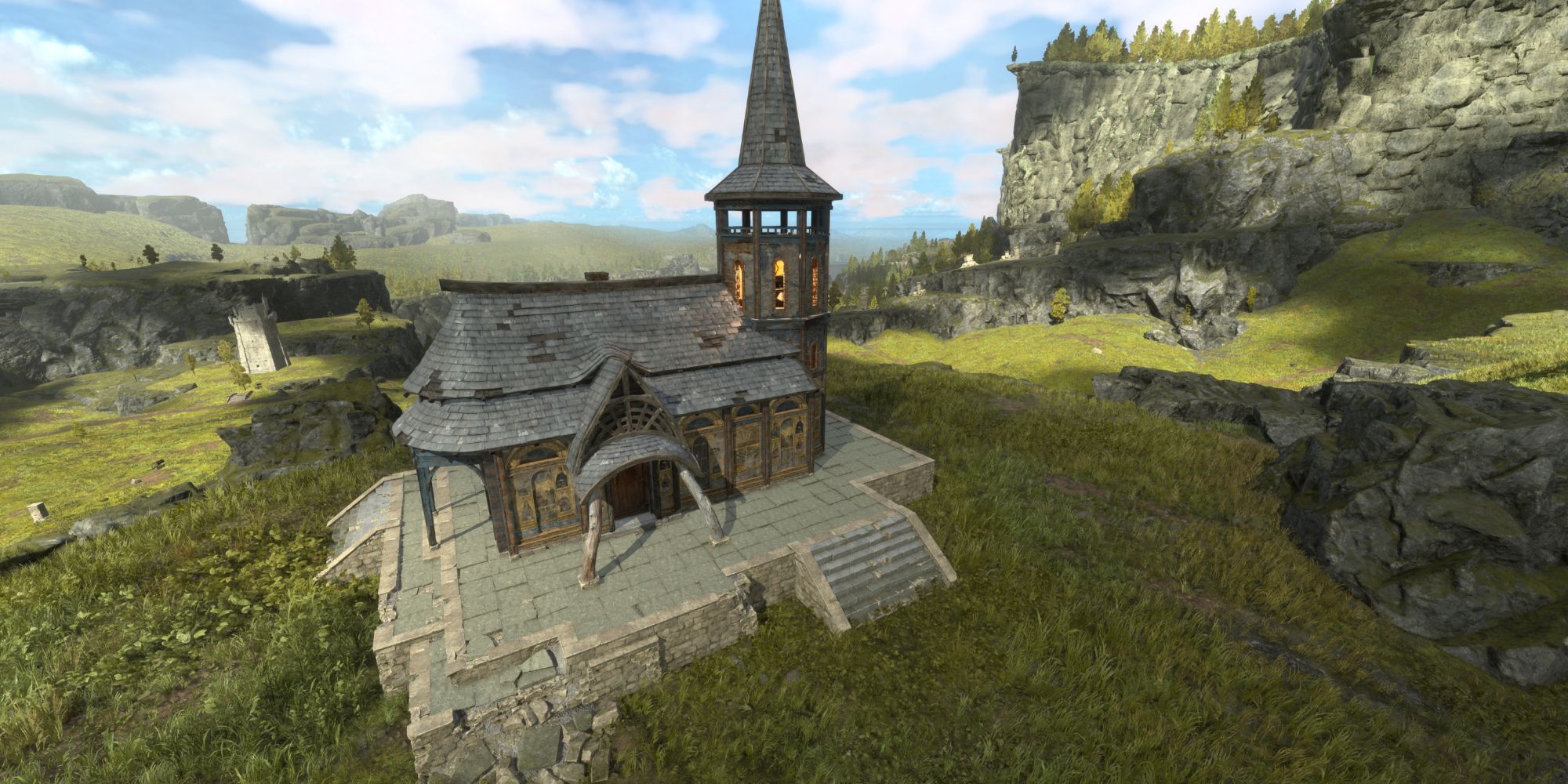 There are some neat things to pick up here, including a very useful Nail Design and a defensive spell. 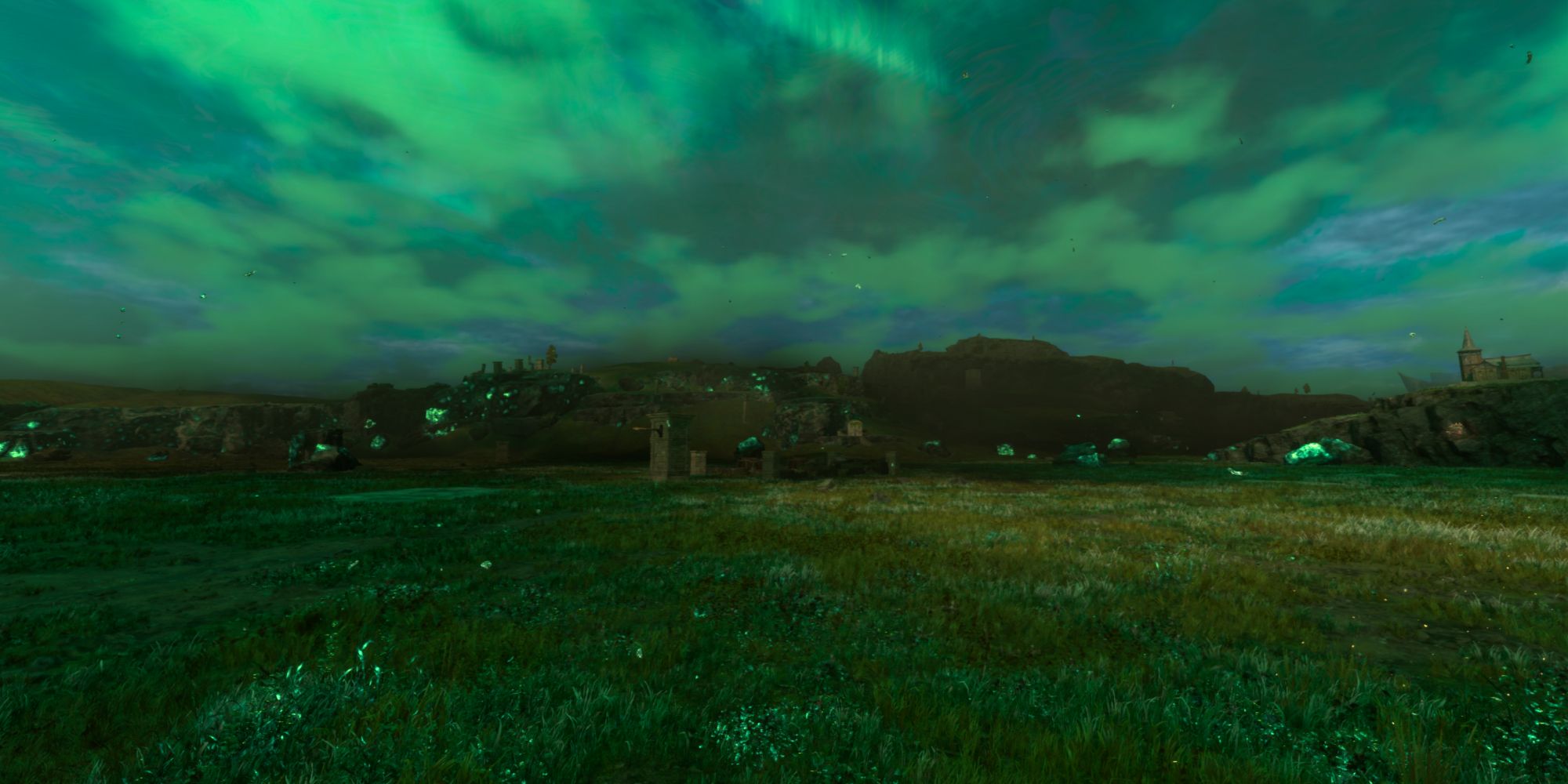 This huge expanse is sometimes home to the Giant Nightmare Bandersnatch, so be careful when exploring this area! 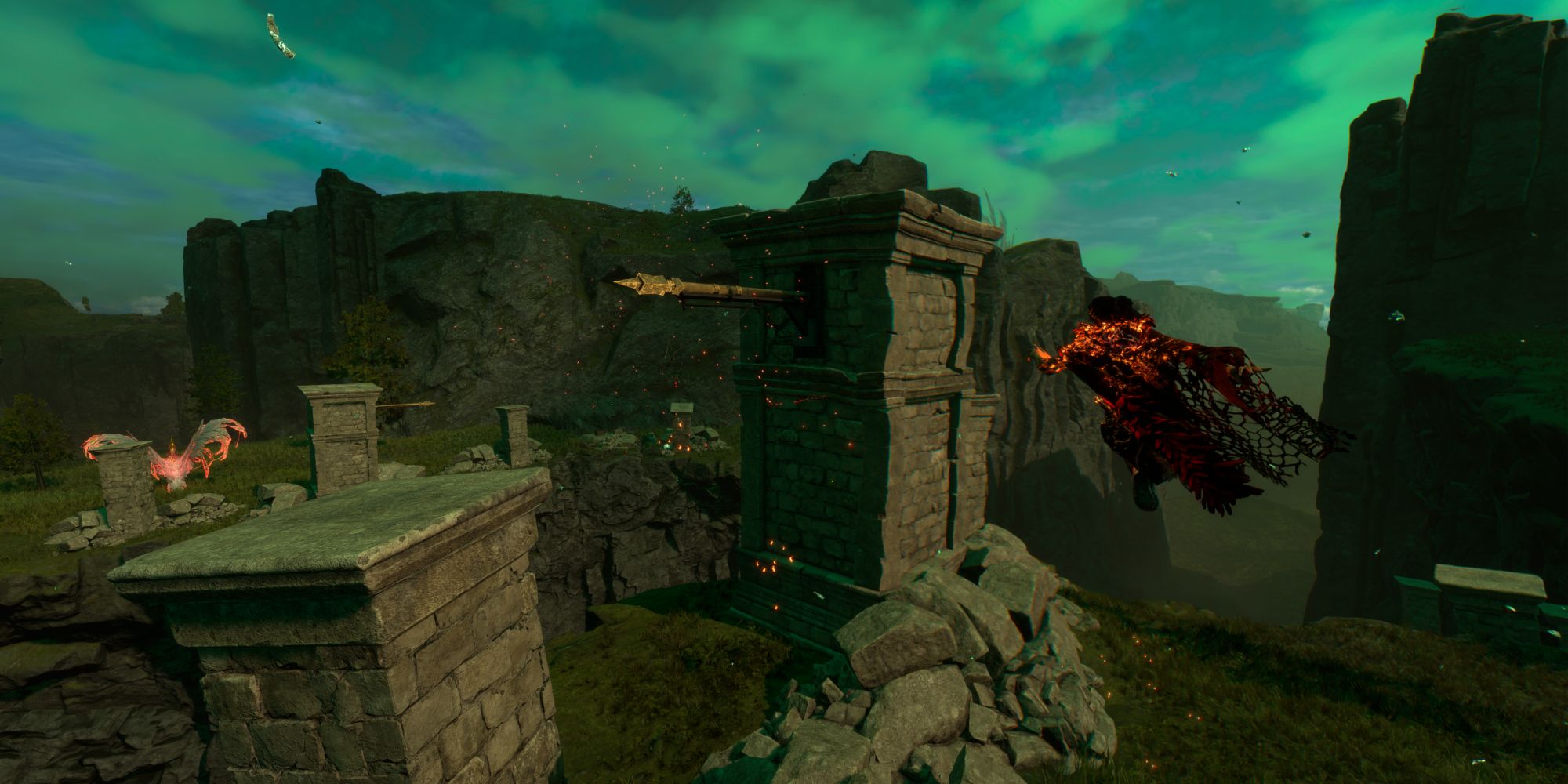 This narrow area serves as a transition between main Visoria and the northern reaches, which hold some devious challenges. 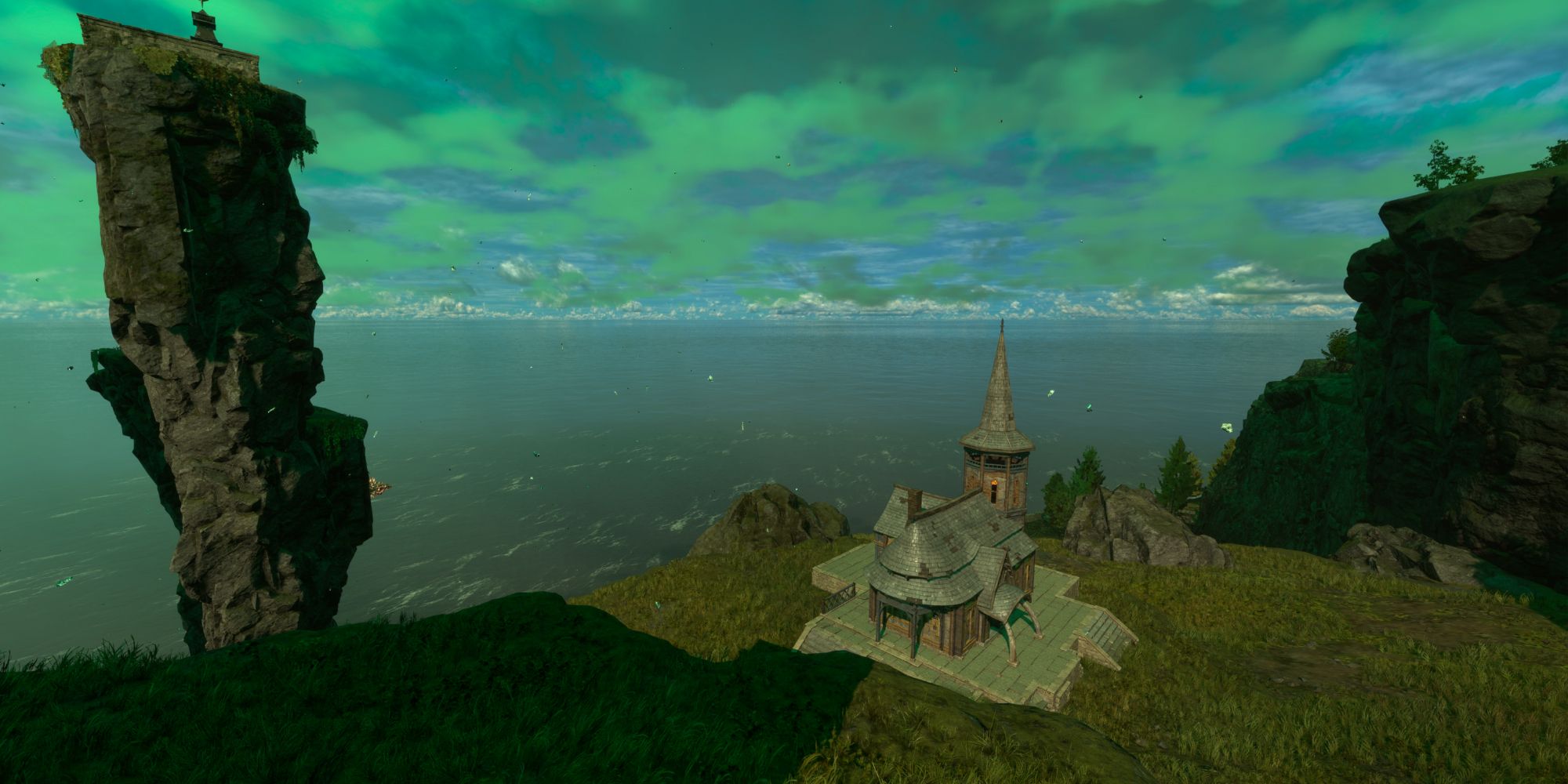 This area holds one of Forspoken's longest Zip challenges and a brutally tough Locked Labyrinth. 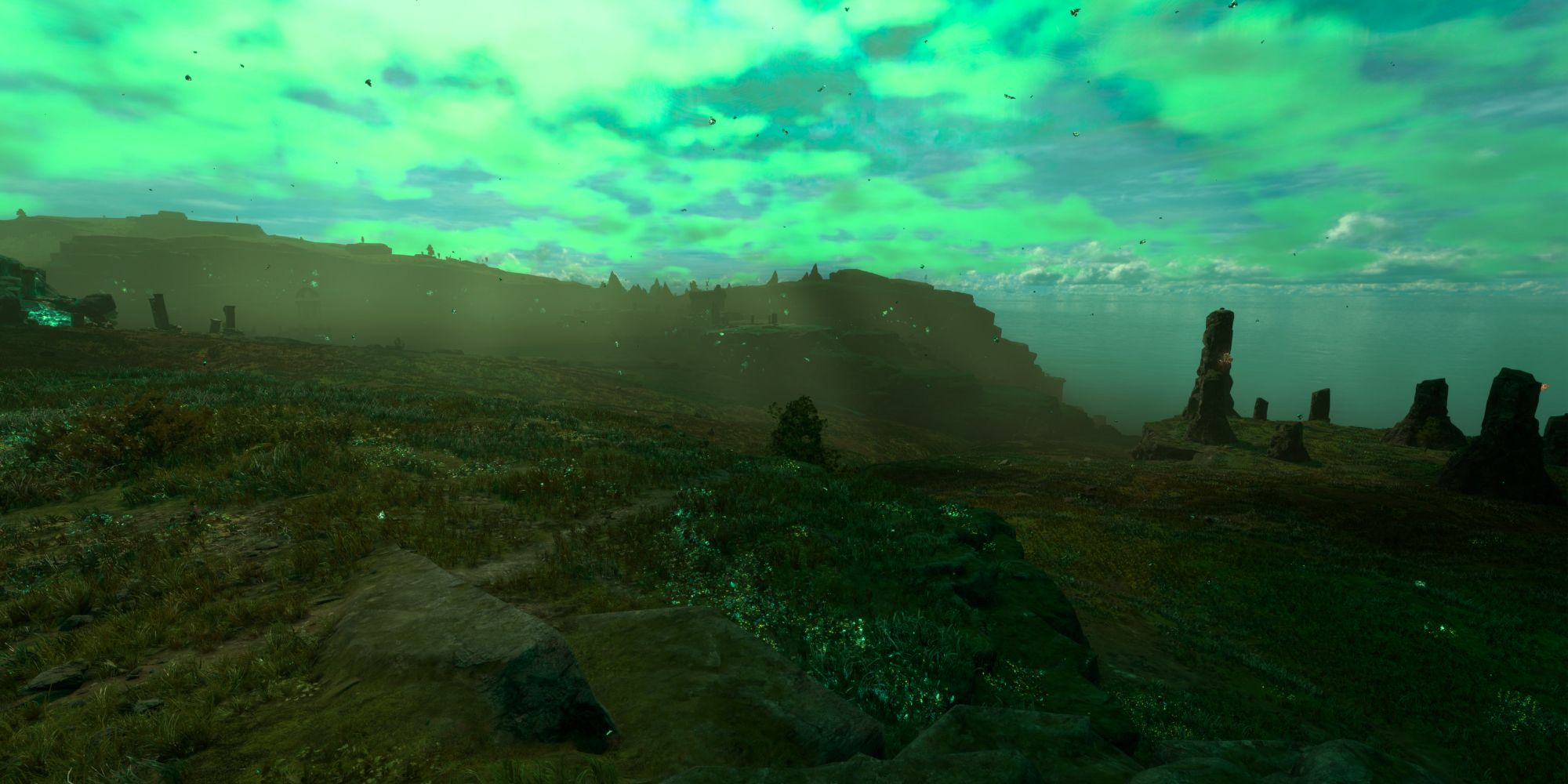 This is one of Visoria's largest areas, so it stands to reason that there's a ton of things to do here. 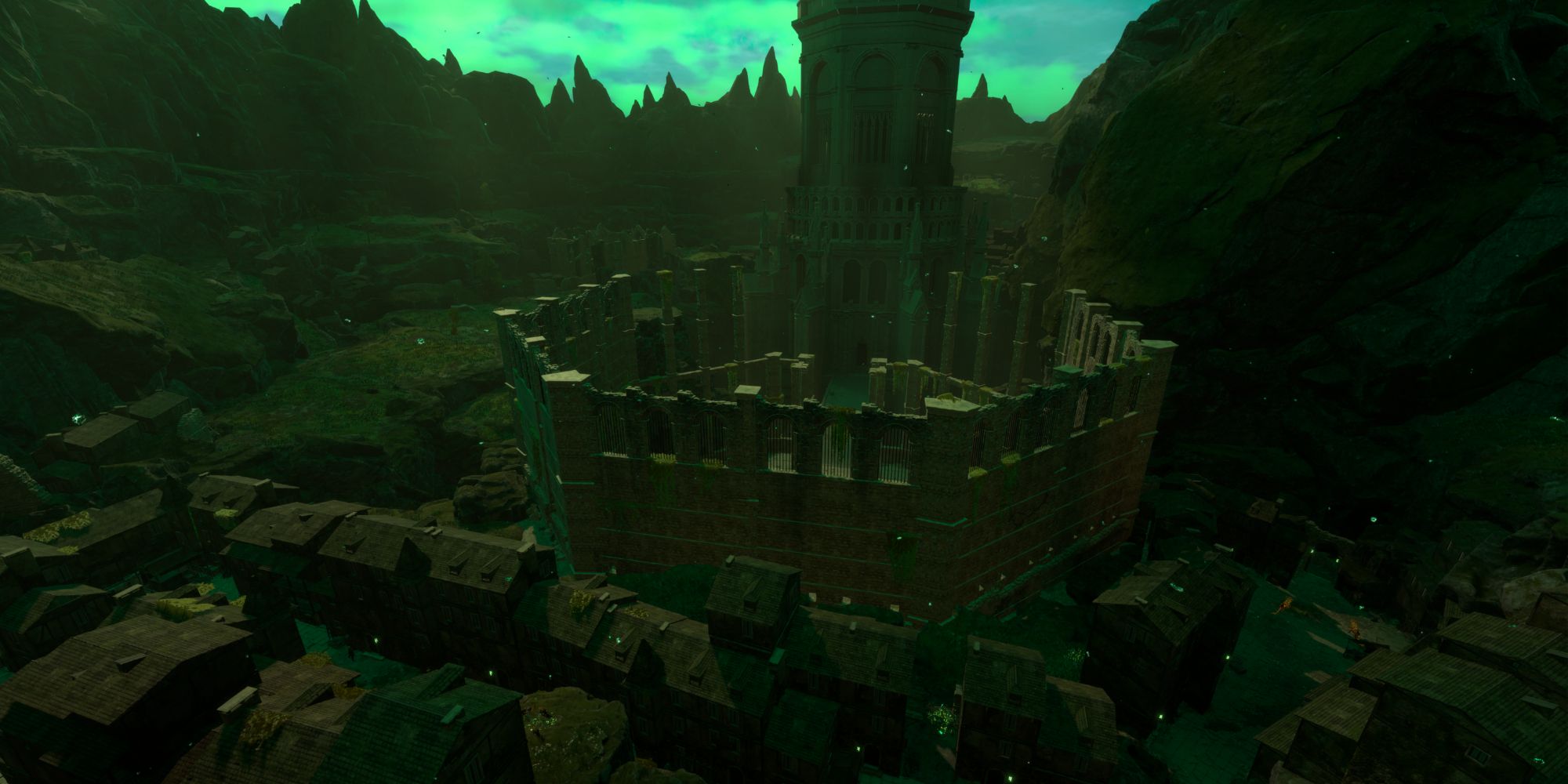 Here's where you'll find Visoria Castle Town and Olas's castle, which is a gigantic library. 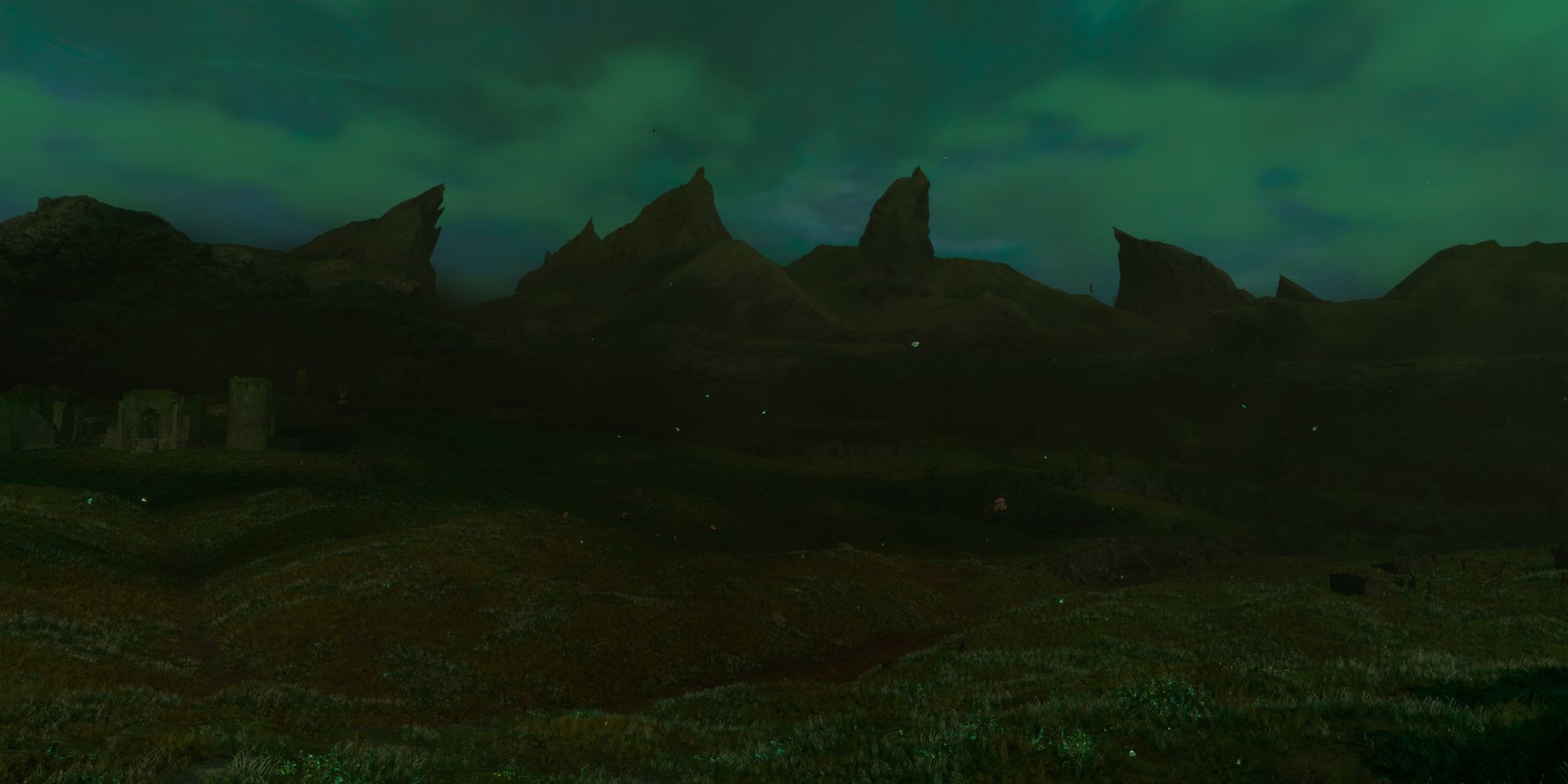 This area is gloomy, but there are some great rewards to be had for would-be explorers. 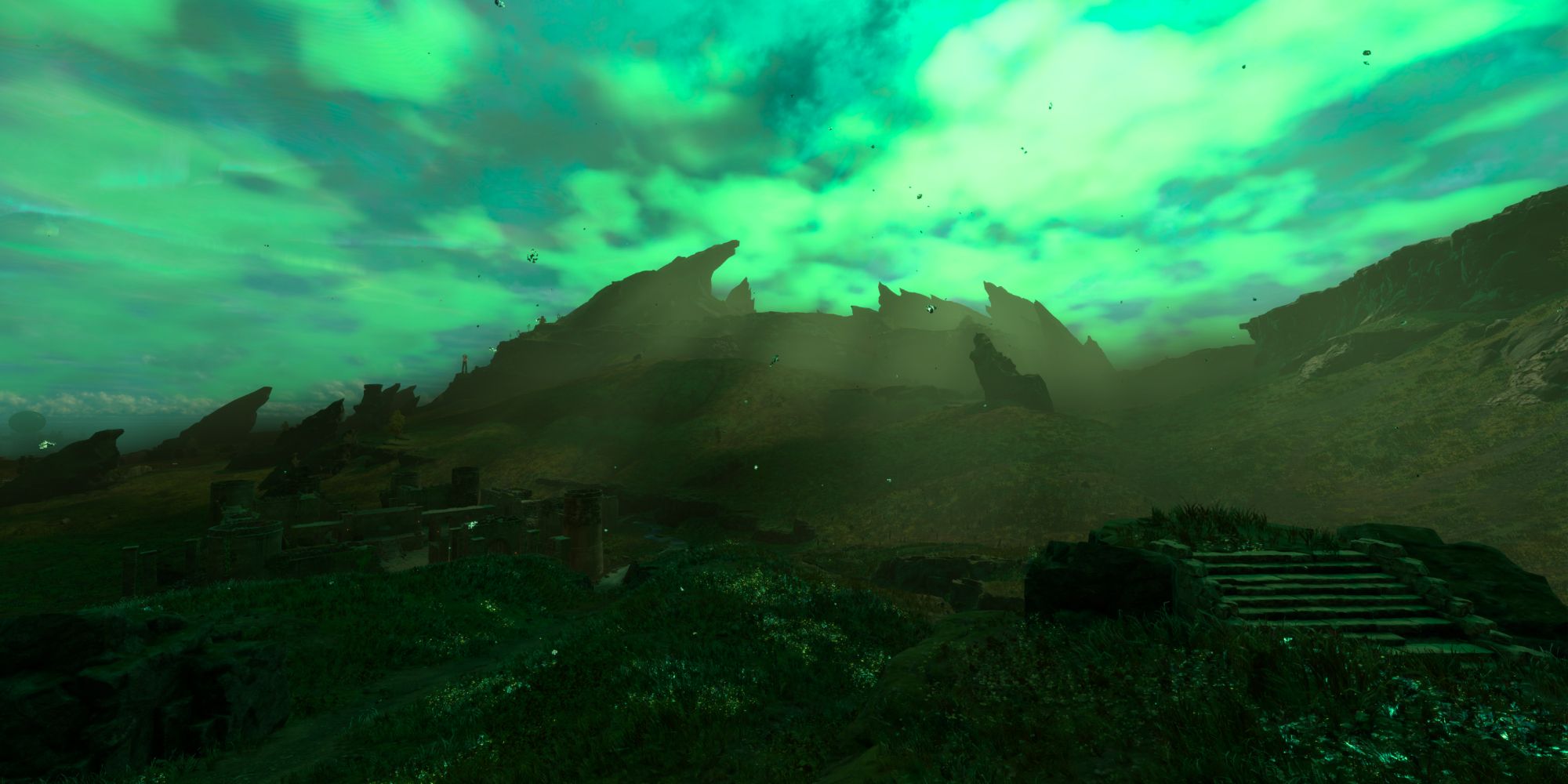 There are some interesting secrets to be found in Inner Visoria, such as a curious Breakzombie merchant. 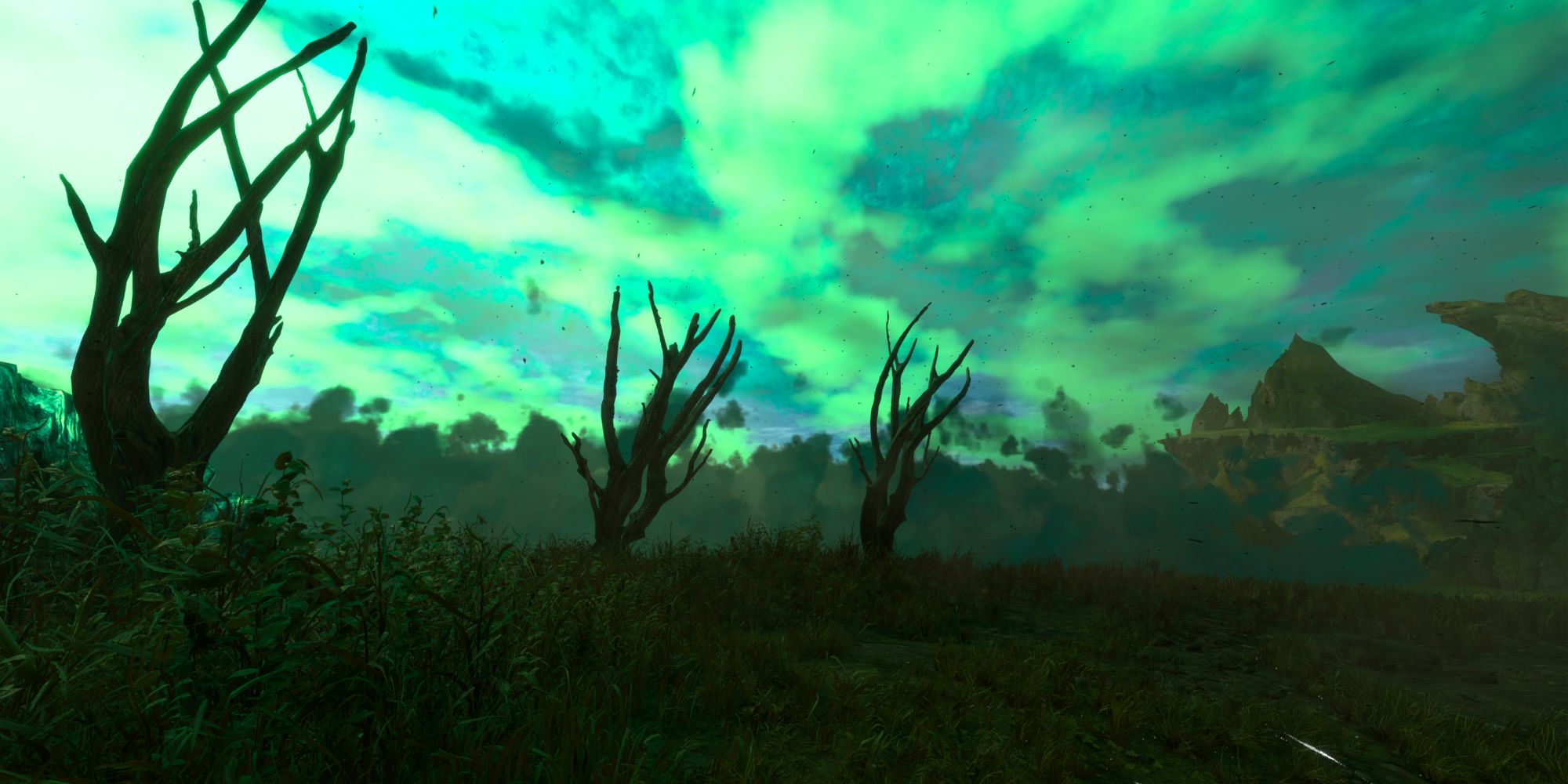 This tiny area is home to a very unfortunate village. 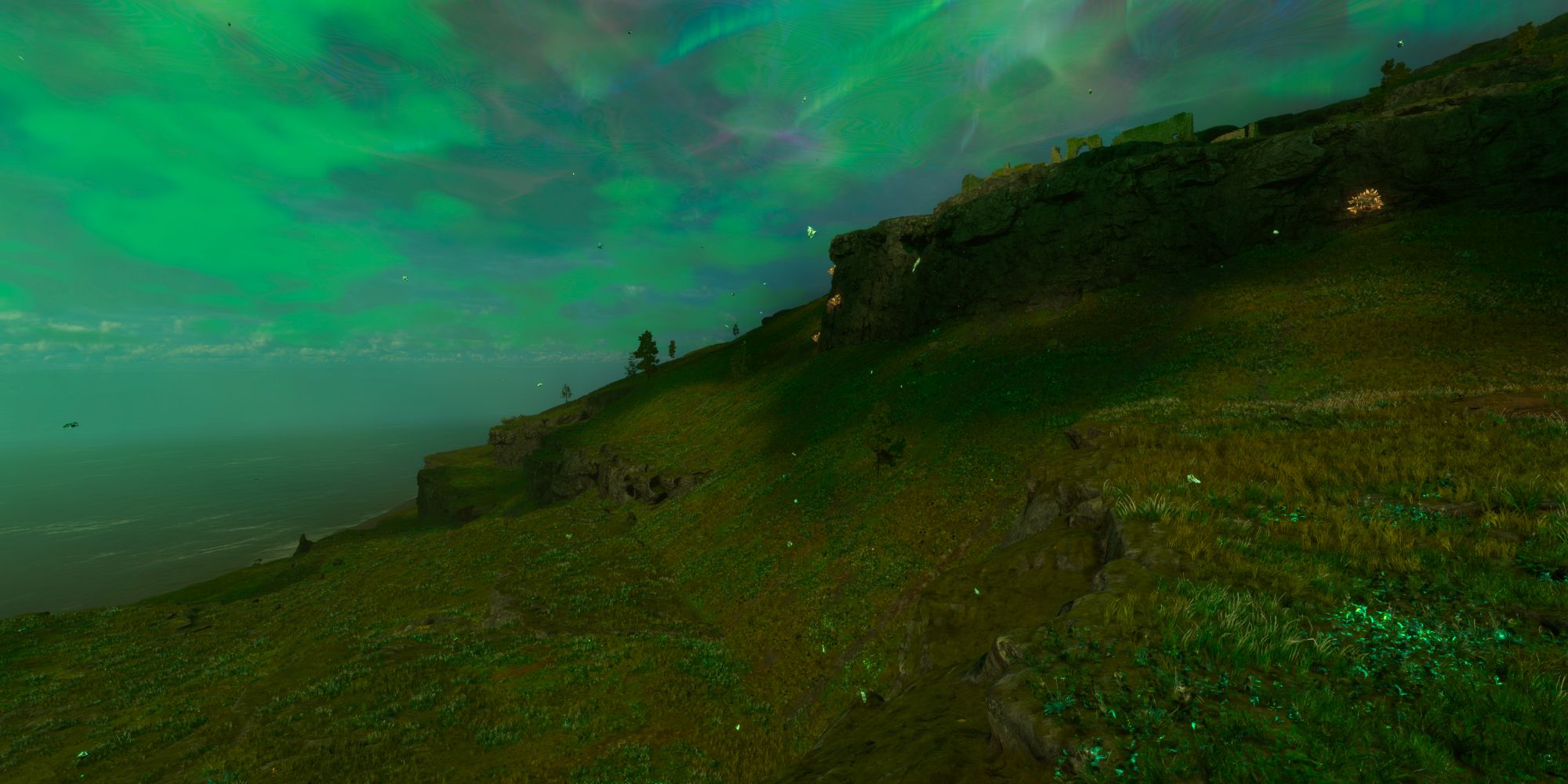 This area holds the only path to the southernmost, isolated areas of Visoria. 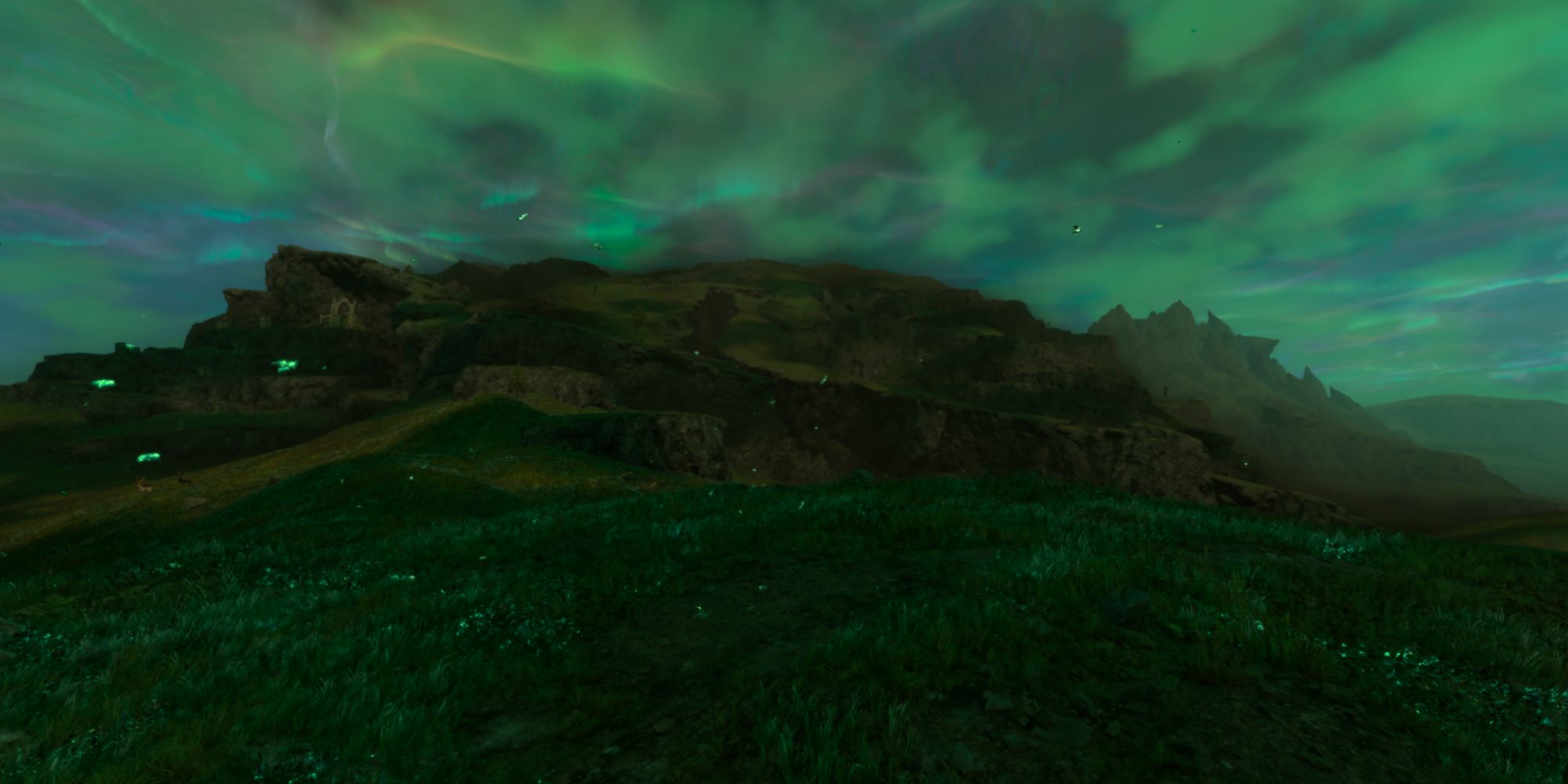 One of the strongest beasts in all of Athia resides on the South Plateau. 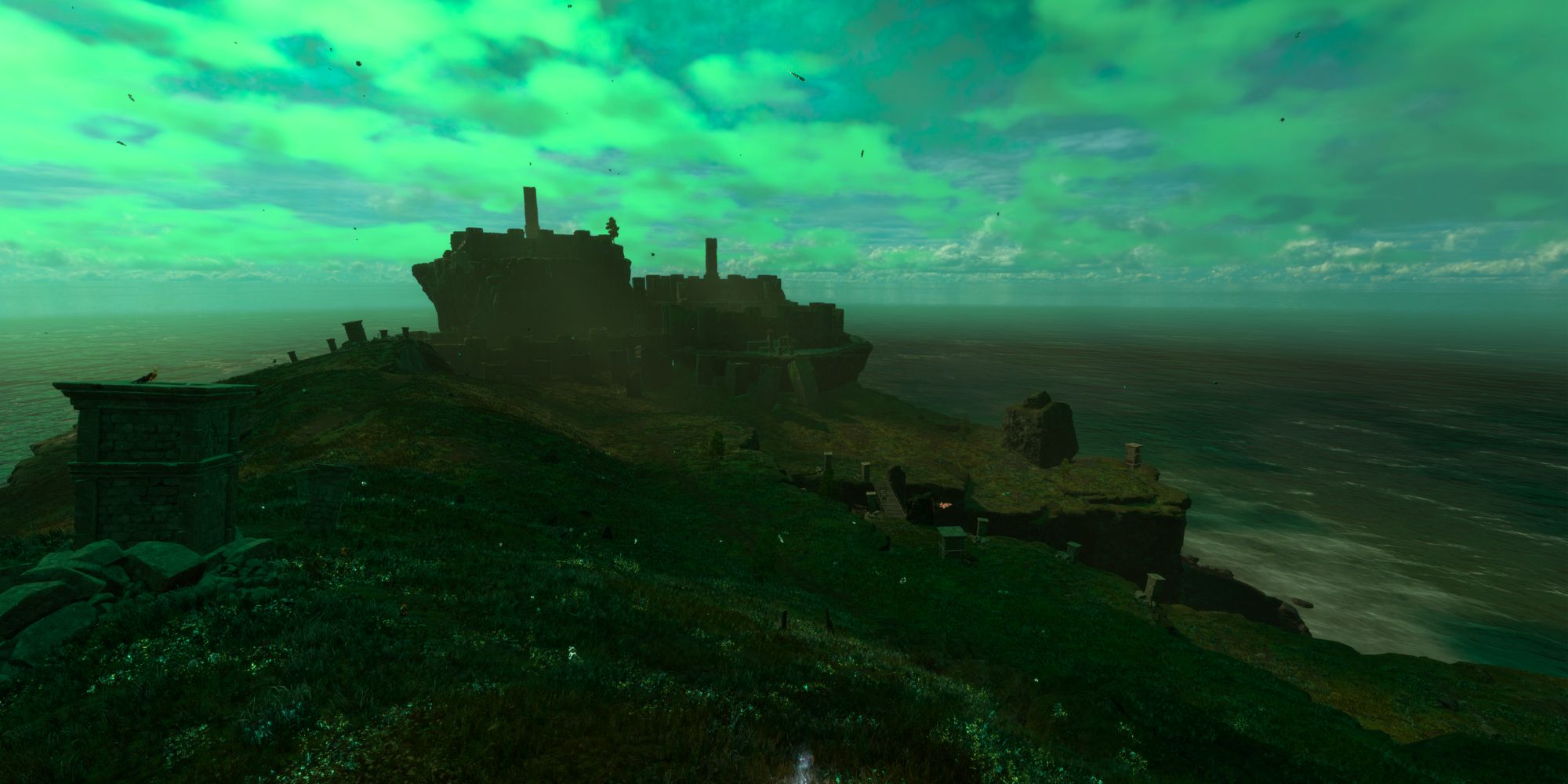 There's an incredibly curious object to be found inside the villa at the tip of Yonder Cape.