Following the release of Fortnite update 9.30 dataminers rummaged through the Battle Royale patch and found tonnes of interesting leaks.

Most notably, they discovered proof of a brand new season 9 event taking place which looks set to reveal the Fortnite creature.

This mysterious being has been spotted swimming in the waters surrounding the Fortnite map.

Following the 9.20 update release the Fortnite creature escaped the castle at Polar Peak and was seen in the sea with part of the castle on its back.

While following the Fortnite update 9.30 the creature visited Loot Lake and caused destruction to buildings in the area.

Factories that were west of the POI were destroyed by the creature which was initially trapped in the iceberg. 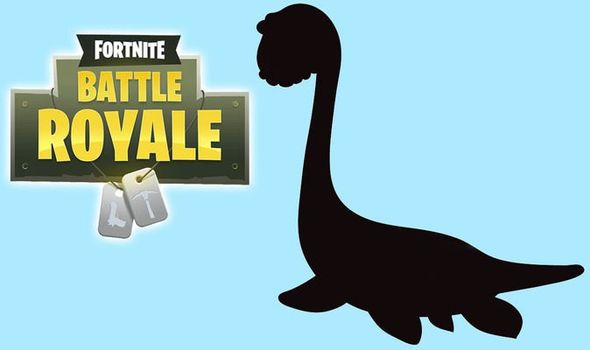 While Fortnite was down for the update 9.30 release on Tuesday, dataminers discovered proof of the creature’s impending Loot Lake destruction.

They also discovered proof of new event files relating to the creature being added.

It’s unclear when the Fortnite creature event will officially start.

However, the major landmark events of a season typically takes place on the Saturday of week 9 of a Battle Pass.

So it’s possible the Fortnite creature event could take place on Saturday July 6 2019. 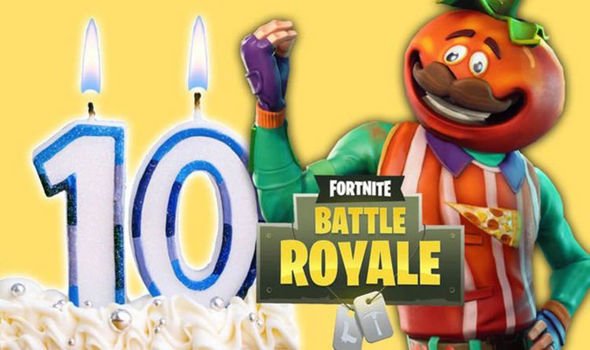 If it does then it’s likely the Fortnite creature event will have an impact on what kick starts Fortnite season 10.

It has long been rumoured that a monstrous creature would hit Fortnite.

Ever since Fortnite season 4 it’s been rumoured that a Fortnite Leviathan creature would arrive in Battle Royale and be the focus of a major LTM.

It remains to be seen whether this Fortnite Cattus creature ends up tying into another long-standing rumour.

It was previously claimed that Epic Games were running tests to see if they could include a boss fight in Fortnite.

This alleged boss would have a huge amount of health and it was claimed players would have to group together to take it down.

If this ends up happening it would be quite a way to usher in the landmark 10th season of Fortnite Battle Royale, which is set to kick off in July.