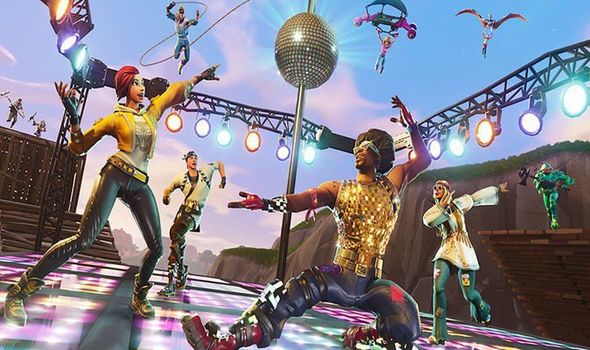 Fresh Prince of Bel-Air star Alfonso Ribeiro and rapper 2 Milly are among the stars to file lawsuits against Epic Games for allegedly violating their copyrights.

A number of these lawsuits were recently dismissed, however, after the US Supreme Court made a change to copyright law.

As The Verge points out, people must now wait for the Copyright Office to consider an application before a claim can be made.

It’s believed the claims will be re-submitted if and when copyrights are granted.

But how exactly can you copyright a dance move, and will we see something similar happen in the UK?

Speaking exclusively to Express Online, SA Law Senior Associate Nathanael Young said that getting copyright protection could be tricky, but not impossible.

He said: “In simple terms, in the UK, original dance routines can be protected as ‘dramatic works’ as long as they are recorded somewhere (which could be on video).

“However, there are few cases on the point. Particular issues would be proving the ‘move’ is original, showing who invented the move (who may not be the performer) and showing that the ‘move’ is a sufficiently significant part of the whole routine to be capable of copyright protection at all.”

The Copyright Office is said to have approved filings from Backpack Kid and Orange Shirt Kid, although Ribeiro’s was said to have been rejected.

With these cases expected to rumble on, Fortnite fans will have to wait and see what happens to their favourite dances and emotes. 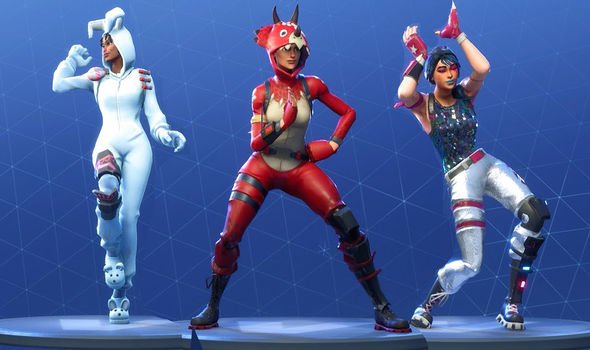 According to the patch notes, the Flint-Knock pistol is the latest addition to the game.

Coming in Common and Uncommon varieties, this powerful pistol is said to pack a real punch (trying saying that at speed).

“Knock, knock…who’s there?” reads an Epic post. “Flint-Knock, that’s who! Pick the perfect time and knock yourself or enemies back with this new weapon.”