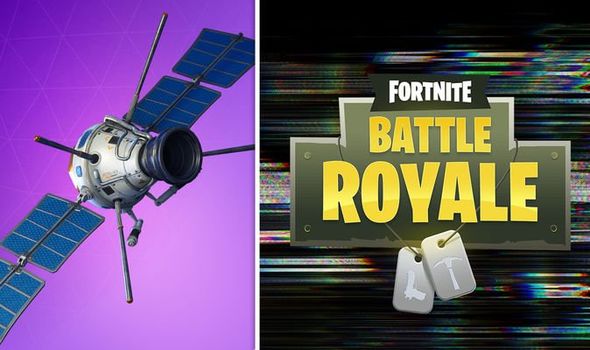 Fortnite Season 9 is coming to an end, as Epic releases a fresh batch of challenges for Week 9.

There are a total of 13 challenges available this week, split between Epic Quests and Legendary Quests.

Epic Quests tend to be a bit more generic, as fans are tasked with using weapons and performing various gameplay feats.

Legendary Quests, meanwhile, are a bit more thematic, and often move the season’s storyline along.

Week 9 Legendary Quests task players with getting Slone’s orders from a payphone; equipping a Detector, then disabling an alien billboard in one match; and eliminating trespassers.

You can collect resources in Holly Hatchery for 30,000 XP, place a Bioscanner in an alien Biome and place probes in three locations on the map.

If you’re struggling to figure out where to place probes, then the guide below should help you unlock that precious XP.

As you can see from the video below, Spy Probes can be found to the south of the map, near Misty Meadows.

You’ll find the first probe to the south of Misty Meadows, on a hill by the ski shack with the dancefloor.

The next probe can be found to the west of Misty Meadows, on a mound of dirt off the road.

Just interact with the Probes to place them and complete the challenge. It’s a pretty straightforward way to earn 30,000 XP.