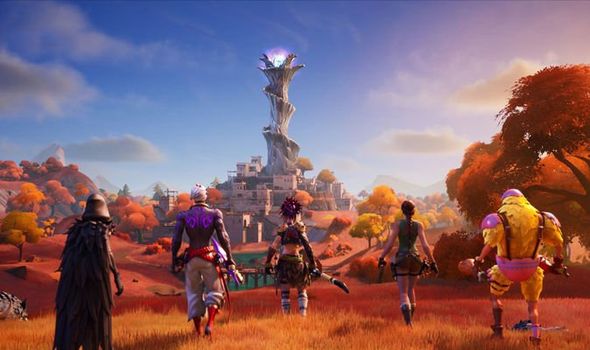 The new season of Fortnite launches on Tuesday June 8, however a start time has yet to be confirmed.

With the last Fortnite launch, the season 6 Battle Pass unlocked at 8am UK time on launch day.

This was after a few hours of server downtime which began at 4am UK time.

It remains to be seen if Epic Games follows a similar pattern for the 17.00 rollout.

When Fortnite season 6 launched it also debuted with the Zero Crisis Finale event, which saw the culmination of Agent Jones’s mission that was front and centre of the season 5 storyline.

And while that was a blockbuster way to kick off the Primal season of Fortnite, it’s unclear if the new season will begin in the same way.

Some Fortnite new seasons have begun with a new event, while others have seen a live event take place in the run-up.

If there is a live event it will likely tie into the Fortnite season 7 theme, which is getting teased in the run-up.

It looks like Fortnite season 7 could have an aliens theme, with the official Fortnite website teasing the arrival of ETs.

The main image on the Fortnite webpage shows the date for the new Fortnite season launch along with the tagline “They’re coming”.

In the background is a blurry image, but you can make out it looks like it’s not from the world of Fortnite. 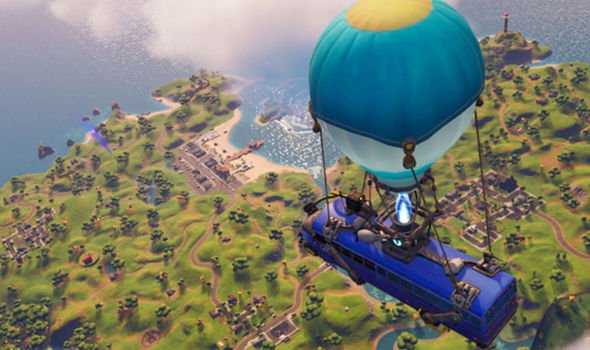 A strange alien-like language can be seen as can what looks like some sort of spaceship beam.

And this beam has already been seen in-action.

In the run-up to the Fortnite season 7 release date players have reported seeing other characters getting beamed up by a bright light that has emerged in the sky midway through a match.

While Epic Games looks to have been pushing its ARG marketing for Fortnite season 7, with “they’re coming” posters appearing in real-life locations around the world like London and Sydney.

The package InTheLittleWood received was a portable media player, and a CD/DVD that had “they’re coming” written on it.

The video the disc played showed a field and crop circles.