Fortnite season 9 map changes have been revealed today by Epic Games, with Tilted Towers replaced with the Neo Tilted location and the Mega Mall POI added.

These brand new Fortnite season 9 map locations have replaced Tilted Towers and Retail Row which were destroyed in the season 8 live volcano event.

Describing the new Fortnite map locations, Epic Games said: “Explore new points of interest that emerged from the destruction of the Volcano like Neo Tilted and Mega Mall.”

And describing the new Fortnite Slipstreams feature, Epic added: “Get around locations quickly with the new Slipstream wind transportation system.”

More details about the new Fortnite Slipstreams feature was also provided in the patch notes for season 9.

Here’s what Epic Games had to say about it… 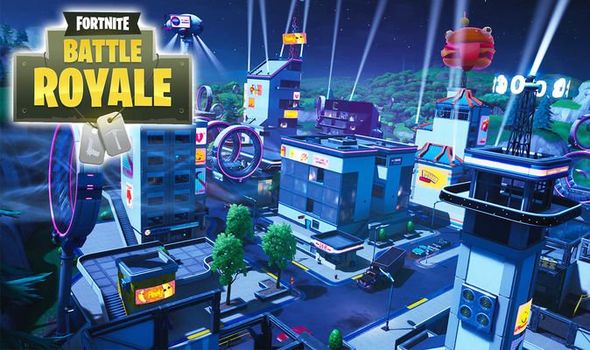 • These tunnels of wind passively carry players down the stream.

• Players can move faster and change direction when actively trying to move down the Stream.

• Use directional input to gain extra velocity. Experiment with bobbing up and down for higher speeds.

• Players are launched when exiting the tube based on their movement speed and exit angle.

• Projectiles and Vehicles can also enter the Slipstream. 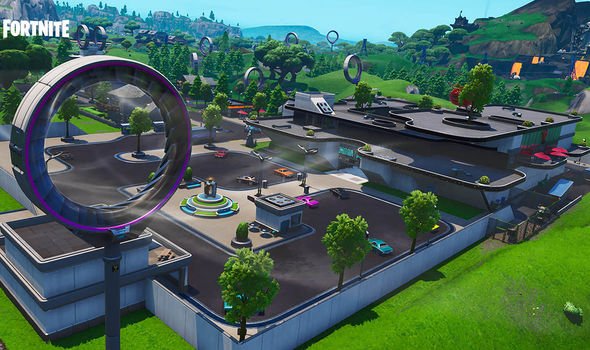 Ahead of the start of Fortnite season 9 it had been rumoured that Epic Games would be releasing a brand new map for Battle Royale.

It had been thought another volcano eruption or time travel could have led to a new Fortnite map being introduced for season 9.

The rumours had come after Epic Games had previously said that they did have new Fortnite maps being prepared for Battle Royale.

On the FAQ page for Fortnite Epic Games responded to the question “will you add more maps”.

The Fortnite makers responded: “Yes, but not right away.