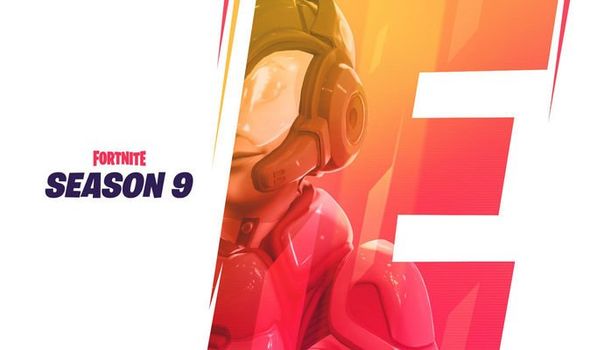 Fortnite Season 9 starts later this week and include a lot of new content from Epic Games.

It has been confirmed that Season 8 will be ending in around 24-hours time, with Fortnite Season 9 scheduled to start on Thursday, May 9.

We haven’t been given a fixed time yet for when servers will go offline, and a new update will be released.

Based on past events, downtime could begin at around 10am, BST, followed by a big update being released after it has been completed.

But we can expect it to happen pretty early on so that fans will have plenty of time to enjoy Season 9 on Thursday.

If we can expect everything to be in place by the early afternoon, fans should know everything they need to about the new Battle Pass by then.

The Fortnite Season 9 start date will include a new trailer, as well as patch notes and announcements, detailing everything new.

And for those curious about what the new theme will be like, it won’t be long before we find out more.

Epic Games has been releasing small teasers this week; each one shared via the game’s official Twitter account.

So far, it looks like Fortnite Season 9 will be future-themed, meaning some sci-fi designs could be part of the Battle Pass.

Fortnite Teaser 3 is expected to drop later today and will include a new screenshot of what will likely be an unlockable skin.

The first two have included characters which will no doubt feature in the Season 9 Battle Pass.

Teaser 1 featured what looked to be a Cyborg Ninja, complete with horns and glowing eyes.

But like in the past, Fortnite Season 9 is expected to have more than just one unified theme, and will likely pull from a few different ideas.

We won’t get the full picture until later this week and whether some kind of future war is coming to the island.

The third teaser is expected to arrive around 3pm today and will offer the final clue before the new season starts. 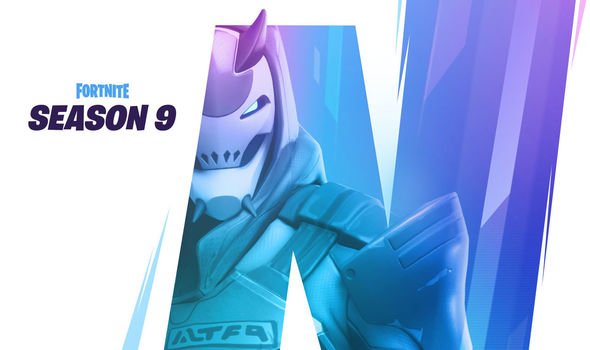 Each teaser has included a character as well as a single letter as part of its design. So far we have two letters, NE, with the final coming with Teaser 3 today. Spelling out the word “New” would make the most sense as this would fit into the new future theme.

However, Epic Games could be pulling a fast one and could reveal something a little different to throw everyone off. Some fan theories are speculating that a new Fortnite map could be introduced as part of the “NEW” theme for Season 9.

This would prove to be massive news as Epic Games has always looked to develop and change the original map.

But would Season 9 be the perfect time to offer something new?

While the original Fortnite map has undergone a lot of changes, the time might be ripe to try something new. It’s unclear how long the same map can be revamped until players want to see something completely new.

However, the strategy of reinventing a map fans have come to know very well has also paid off handsomely for Epic Games.

So until Epic Games announce something massive, it probably safer to assume that we’ll be staying on the same island for Season 9.