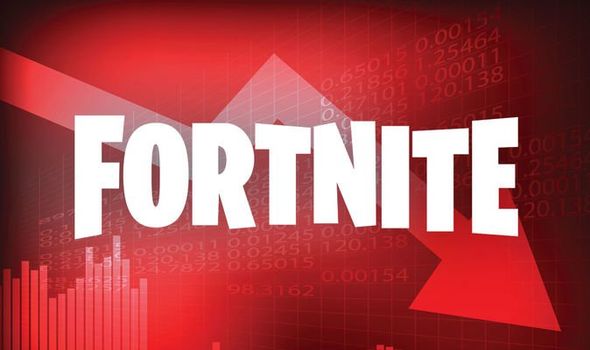 Fortnite down reports are on the rise, with Battle Royale users being hit with server issues in the UK and Europe.

Independent outage monitor Down Detector has seen a spike in Fortnite down reports today, with the vast majority of reported issues surrounding server connection.

At the time of writing Down Detector UK has registered a peak of over 1,000 reports of Fortnite down.

While the Down Detector outage map says the Fortnite server issues are mainly affecting Battle Royale gamers in Europe, with fans in the US experiencing no problems.

The official Fortnite Status Twitter has confirmed the issues, saying that they’re investigating matchmaking issues with the hit free-to-play game.

The @FortniteStatus account tweeted: “We are investigating matchmaking issues for players in the EU region. We will update you once this is resolved.”

As the Fortnite matchmaking issues hit Battle Royale players took to social networking website Twitter to report the problems they were facing.

One Battle Royale fan tweeted: “Why is matchmaking down? #Fortnite?”

One added: “Great fortnite is down #fortnite”.

And another wrote: “Sooooooooo matchmaking is down”.

The Fortnite matchmaking issues have hit Epic Games’ hugely popular online shooter in the run-up to the launch of the latest Battle Royale season. 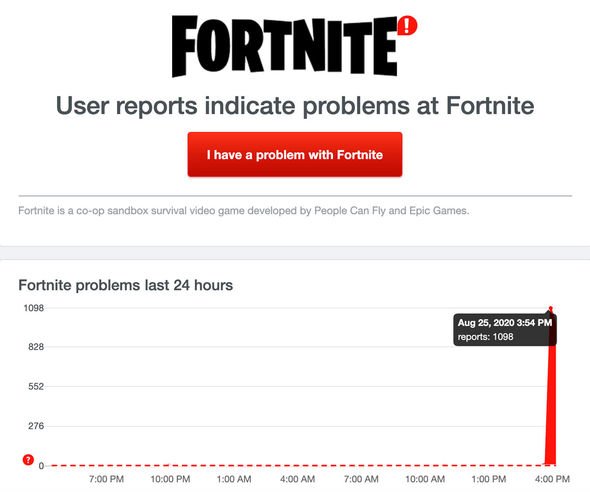 On Thursday August 27 Fortnite season 4 chapter 2 will be released, with the latest Battle Pass having a Marvel theme.

The upcoming release will mark the first time an entire Battle Pass has been based around a popular IP, with the theme typically of Epic Games’ own creation.

But in many ways this has been a long time coming, with Epic and Marvel having a long standing working relationship going all the way back to the Thanos Avengers event.

Leaks have indicated that the new Fortnite season will bring with it a Wolverine skin as well as a Thor POI.

Minecraft: How To Build A Functioning Well