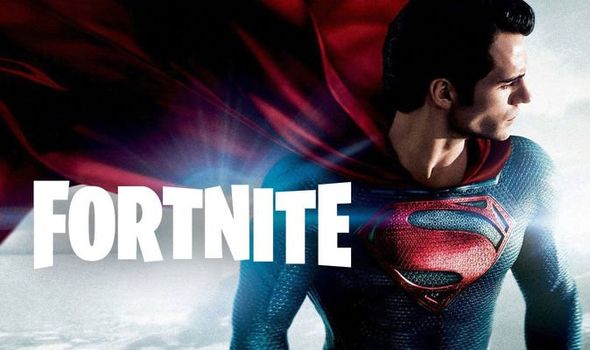 Fortnite season 7 is just around the corner, bringing with it a new Battle Pass and tonnes of cosmetics to unlock. In the run-up to the Fortnite season 7 release, which is on Tuesday June 8, the official Fortnite Twitter account has been teasing what the new Battle Pass will bring to the table. It looks like players could be getting alien weaponry (in keeping with the rumoured aliens theme) as well as a new milk consumable.

But one of the teaser images has left fans thinking that a Superman skin could be heading to Fortnite with season 7 too.

The teaser shows three objects – a guitar, alien shotgun and a square rimmed pair of glasses Clark Kent is known to sport.

Alongside this image the Fortnite Twitter posted: “Catalog Entry #407-740

“When placed onto the face this strange plastic device seemed to make us appear as unrecognizable.

The tweet seems to be poking fun at how poor Superman’s everyday disguise is, and how a mere pair of glasses can trick everyone under the sun into not seeing how Kent is the Man of Steel.

If Superman does end up being part of the season 7 Battle Pass, it remains to be seen how the DC Comics hero gets unlocked.

Could Epic Games go back to the way the Deadpool and Wolverine skins were unlocked, with players having to complete set challenges to get the rumoured Superman skin? 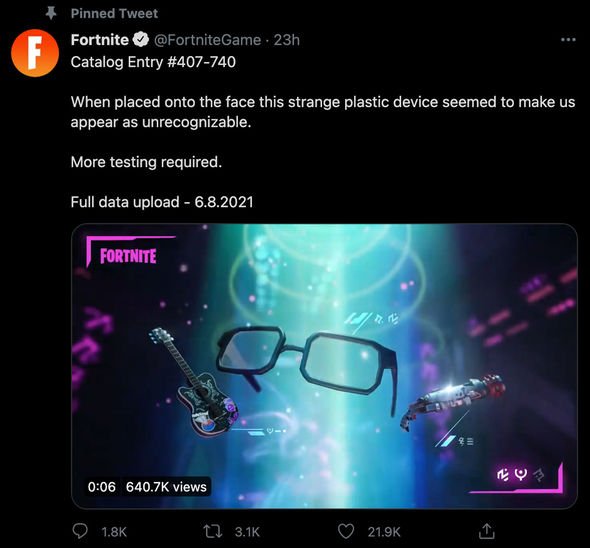 Or will Superman merely be one of the rewards in the upcoming Battle Pass, a la Lara Croft in season 6?

This remains to be seen, but thankfully Fortnite fans don’t have too much longer to wait to find out for certain.

Fortnite season 7 has a confirmed release date of Tuesday June 8, with fans just hours away from seeing the latest Battle Pass launch.

A start time hasn’t been confirmed yet, but the previous Battle Pass was available to play at 8am UK time after a few hours of downtime.

Confirmation of the upcoming Fortnite season 7 server maintenance period is due to be announced by the @FortniteStatus Twitter account.