Epic Games has announced a new collaborative skin pack will be arriving in the incredibly popular Battle Royale game later this year.

The latest cosmetic set to be announced is the result of a partnership with DC and Warner Bros. Interactive Entertainment, who have worked with Epic Games in order to produce the Fortnite The Last Laugh-Bundle.

You will receive 1,000 V-Bucks and three new outfits if you opt to buy the new pack. The skins include Joker, Poison Ivy and Midas Rex.

Back Bling will include Laugh Riot (reactive), Back Bloom and Midas Crest, and four new pickaxes (Bad Joke, The Joker’s Revenge, Ivy Ax and Kingmaker) will also be available to anyone that picks up the pack.

The Fortnite: The Last Laugh Bundle has been given an official release date of November 17, 2020, and will set you back $29.99 (or your regional equivalent).

For the first time, we'll actually be getting a boxed version of this game, too – The Last Laugh Bundle will be available as a physical and digital version for the PS4, Xbox One, Nintendo Switch, PS5 and Xbox Series X.

"Following the return of Batman, Catwoman, and Harley Quinn to Fortnite, we need to shine the Bat-Signal once again for big news coming this Fall!" Epic revealed in a press release.

"Batman’s arch-nemesis, The Joker, arrives in Fortnite via The Last Laugh Bundle releasing on November 17.

"Check out all of The Joker offerings below including The Joker Outfit, Laugh Riot Back Bling, Bad Joke Pickaxe, The Joker’s Revenge Pickaxe, and the Pick a Card Emote."

PC and mobile players, hold tight – Epic knows you're eager for news and will arrive with something else, soon.

"For players on mobile and PC platforms, we’ve got you covered. We’ll share how you’ll be able to purchase the Fortnite: The Last Laugh Bundle soon." 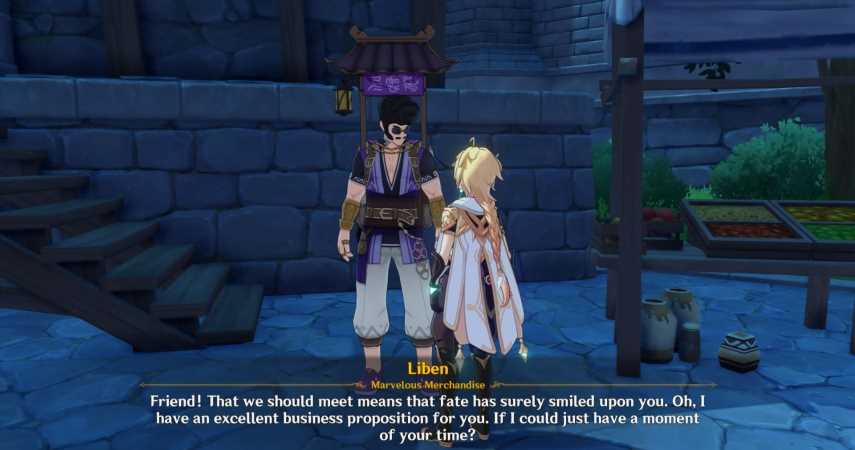 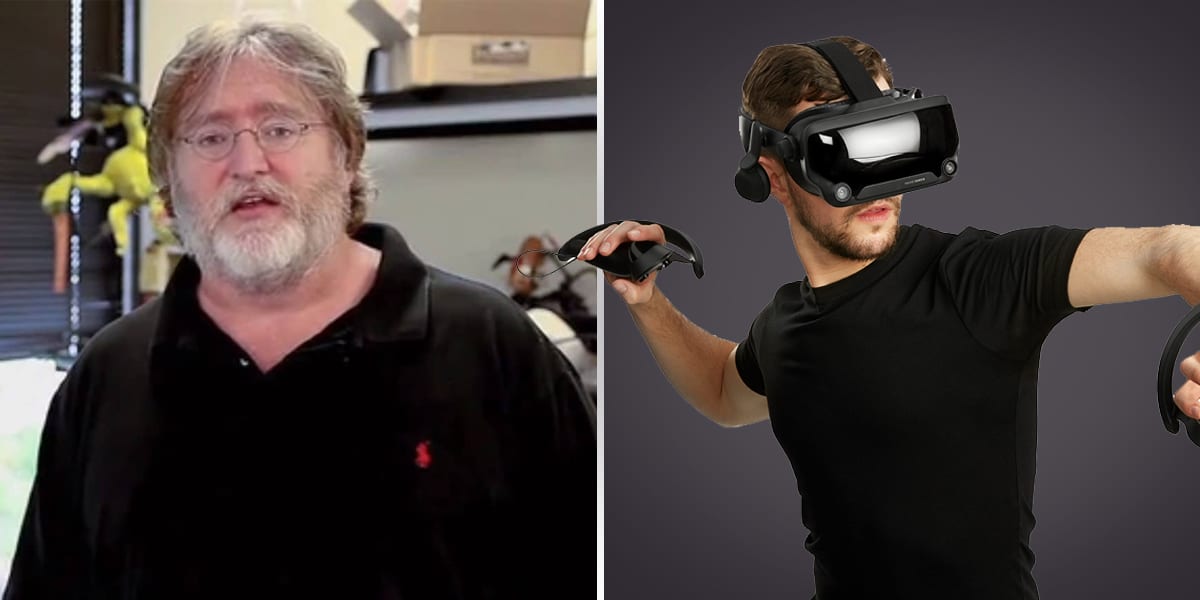