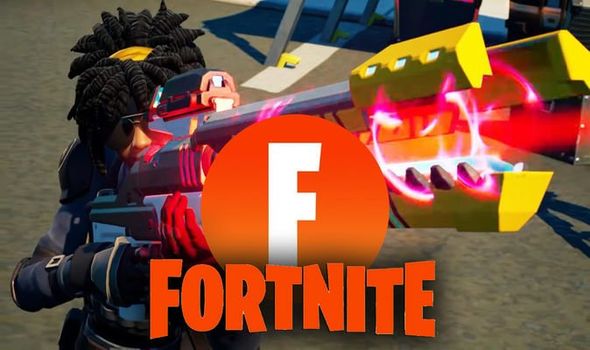 Fortnite fans are counting down to the release of update 17.20 later this week.

According to the latest Fortnite leak, the next big update is in the testing stage ahead of an imminent launch.

This means Fortnite fans should be able to download the update on the morning of July 20.

Fortnite update 17.20 will likely be released alongside a period of server downtime, so be prepared for a big download.

In addition to bug fixes and gameplay tweaks, the new update is expected to usher in a brand new feature.

The handy new addition will reportedly allow users to customise their weapon slots.

“A “Preferred Slot Item Type” feature is being worked on since 17.00!”

In a follow-up tweet, Hypex revealed which weapons will be supported by the new feature.

– Consumables (all heals and foraged items)

The feature could prove extremely valuable for fans who like to order their loadout in the most efficient manner possible.

You could have your healing items in the furthest slot to the right, perhaps next to your grenades.

Personally, I would assign my AR to the first slot on the left, followed by my shotgun and then my sniper rifle.

Speaking of Fortnite leaks, the latest reports suggest pop superstar Ariana Grande will make an appearance in the game.

A new leak claims the Thank You, Next singer will perform a concert in the game, and will also have her own skin.

“Ariana Grande will be coming soon and will have a in-game concert (concert has already had a test launch done by staff at Epic),” reads a recent report.

It’s possible the concert and new skin will be added to the game during this week’s 17.20 update.