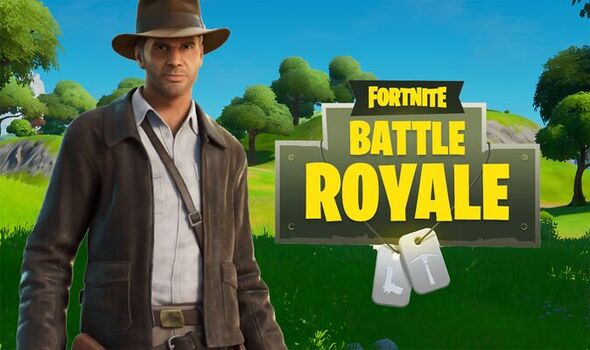 Fortnite fans are counting down to the release of update 21.20. The new Fortnite update has a July 6 release date and a 9am BST launch time for fans living in the UK. The only bad news is that because 21.20 is a numbered update, the game will be taken offline for server maintenance. Players will be unable to login from 8.30am, before the game is taken offline in full 30 minutes later.

While there’s no official server downtime schedule, the game is expected to be offline for approximately two hours. This means the game should be back online at around 11am BST.

The news was announced by Epic Games on Twitter, alongside a teaser about what to expect.

According to Fortnite insider Shiina, update 21.20 is expected to make changes to a couple of points of interest on the map. Likely contenders include Big Sleepy Sound, Condo Canyon, or Tumbledown Temple.

Fans can also expect new summer event details, as well as the release of the Indiana Jones Battle Pass skins and items.

Needless to say, Epic Games will also make a host of gameplay tweaks and bug fixes, which can be seen in the patch notes below.

• Friend Accepted notifications may repeatedly show on launch for some players

– Some players may find that they receive multiple’ Friend Accepted’ notification pop-ups when launching Fortnite for the first time this season.

• Server Replays are not accessible

– Server Replays are not accessible after the v21.10 Update. This includes competitive events that have replays in the Compete Tab.

• Sapling Icon can be misplaced on the Map/Minimap

– Players may see their Sapling Icon out in the ocean or otherwise off of the actual map and not anywhere near where they had planted it.

– We’re aware of an issue that is causing the tracker device to not update correctly for teams when multiple teams are able to use it.

– We’re looking into an issue that is causing an issue with prop movers and manipulators to not place when not overlapping with props.