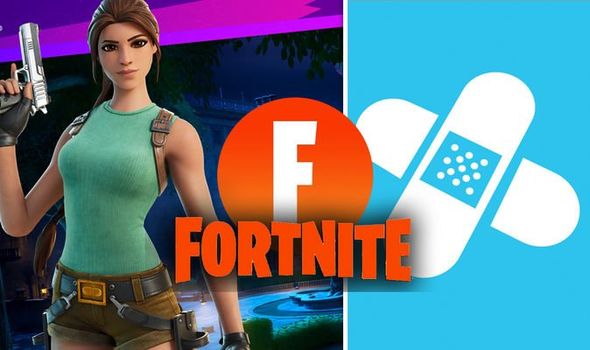 Fortnite fans can download a brand new update on consoles and PC.

Fortnite update 3.10 is the second major update of the week, and the first since the release of Season 6.

The update is out now on PS5, PS4, Xbox Series X, Xbox One, Nintendo Switch and PC. The patch will come to Android devices in the coming days.

The good news is that unlike this week’s previous update, no server downtime is required. Just download and start playing immediately.

Instead, update 3.10 makes one or two bug fixes that have cropped up in the game’s Creative mode.

“We are deploying a maintenance patch on PC, Nintendo Switch, Xbox consoles and PS4|5,” reads an Epic tweet.

“You will be prompted to download the update after your match or before launching your game. The patch will be available later on Android.”

According to the patch notes, update 3.10 addresses the missing textures in Creative mode, as well as an issue with materials and ammo.

“Please note that you will need to replace props with missing textures already placed in Creative islands.”

Update 3.10 is the second update of the week, following the previous release of the Season 6 patch.

Needless to say, the Season 6 update introduced a brand new Battle Pass, as well as major changes to the map.

The season itself is subtitled Primal, and sees nature reclaim the island. The entire middle part of the map is now overgrown.

As part of the new season, Fortnite players will also be able to tame wolves and use chickens to glide through the air.

With the Primal theme for Season 6, weapons like the Boom Bow will be available, alongside other primitive versions of classic weapons.