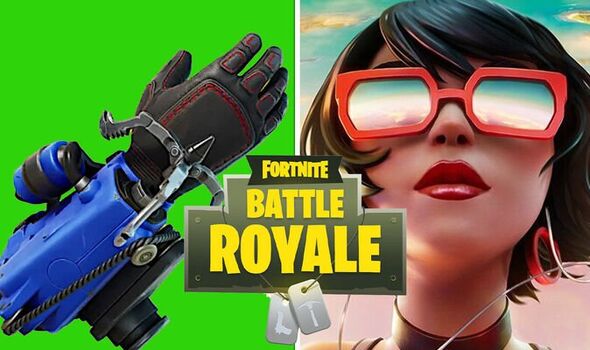 Fortnite developer Epic Games has released a brand new update on PS5, PlayStation 4, Xbox Series X/S, Xbox One, Nintendo Switch, Android and PC. Billed as update 3.59 for PlayStation users, the new update’s primary goal is to address stability issues caused by the launch of the new season. While it’s not the most exciting patch, the update does fix one or two pesky issues. Read on for more information about Fortnite update 3.59.

According to the Fortnite patch notes, the maintenance update addresses stability issues and also fixes a problem with the DMR.

Epic explains more: “We’ve just released a maintenance patch on all platforms to address stability issues. You will be able to download the patch before launching your game.

“We’re aware of an issue with the DMR where if players are crouched or close to objects they may aim down sights as if they were standing or see through the object. Bullets do not travel from this point-of-view and this is being fixed in our next major update.

“This issue is now resolved with the latest maintenance patch!”

The update also coincides with the release of the Grapple Glove, which essentially serves the same function as Spider-Man’s web slingers. This means you can swing around the map and escape the storm.

To maintain some balance, the Grapple Glove has 30 charges in casual playlists, but only ten in competitive matches.

If you want to use the Grapple Glove, you’ll need to look out for the purple crates dotted around the map.

Even better news is that the latest Fortnite update doesn’t require any server downtime. Simply download and install the update in order to jump in and continue playing.

A much bigger update will be available next week, complete with extensive server downtime.

The next update is expected to introduce the assets for the game’s big summer event, which means new skins, challenges and lots more.