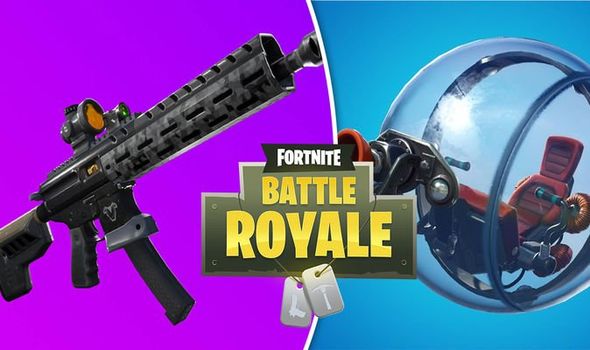 Despite the downtime, update 9.01 isn’t packed full of new features, although it does make some crucial changes.

Slipstreams have seen the biggest changes, having been disabled after Storm Phase 5.

Fans will also be pleased to hear that they no longer block building.

Baller health has also been reduced, which Epic believes will reduce its effectiveness as a defensive item, without impacting its strengths.

“The primary goal of the Baller is to provide fun and exciting mobility. We feel that it still has a little too much defensive agency – this change should reduce the effectiveness there while not impacting its strengths,” Epic confirms.

But the headline new feature is the Tactical Assault Rifle, which is handy in tight quarters.

“Tactics take the day! This robust and precise assault rifle is the ideal option for tight quarters,” reads an Epic post.

You can see the full list of update 9.01 patch notes below… 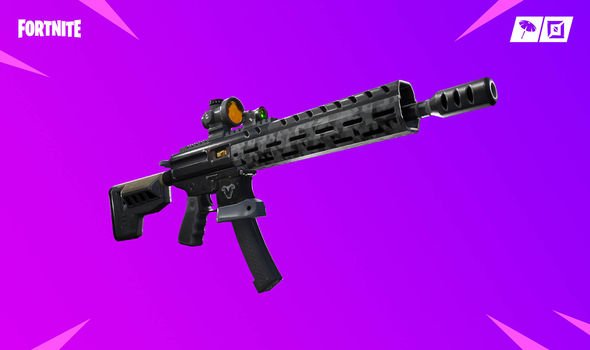 • This weapon has a tight spread in close quarters but is less effective at long range when compared to other Assault Rifles.

• The primary goal of the Baller is to provide fun and exciting mobility. We feel that it still has a little too much defensive agency – this change should reduce the effectiveness there while not impacting its strengths.

• Since its unvaulting, the Drum Gun effectiveness has been slightly higher than we wanted. This change should reduce its combat effectiveness while still retaining its flavor.

• Due to the recent addition of the Drum Gun and the brand new Tactical Assault Rifle, we wanted to reduce the availability of high rate-of-fire weapons.

• Players flying in a Slipstream will destroy player built objects when they collide.

• We’ve seen a number of cases where Slipstreams caused issues during late game circles – primarily around getting pulled into the storm unexpectedly. Since the value of Slipstream mobility is limited in those scenarios, we felt it’s better to simply disable them.

• Improvements made to level streaming performance on all platforms.

• This will reduce cases of buildings not loading in.