The impending end of 2019 is giving magazines and websites all over the world an excuse to run all sorts of “best of” and “worst of” pieces. We at TheGamer are doing it, and so are several consumer groups. One French organization in particular named Nintendo one of its worst companies of the year. This “honor” was mostly earned by the Nintendo Switch’s Joy-Con drift issues.

The outlet in question is a magazine by the name of 60 Millions de Consommateurs. Since it allegedly speaks for so many consumers, it published “awards” for worst companies of the year. It was in French, naturally, but the folks at Jeuxvideo provided a breakdown of the situation that English-only speakers can understand. The gist is that Nintendo Switch was given the “Most Fragile Product” award due to Joy-Con drift. Nintendo itself earned a mention for how it handled the drift situation. 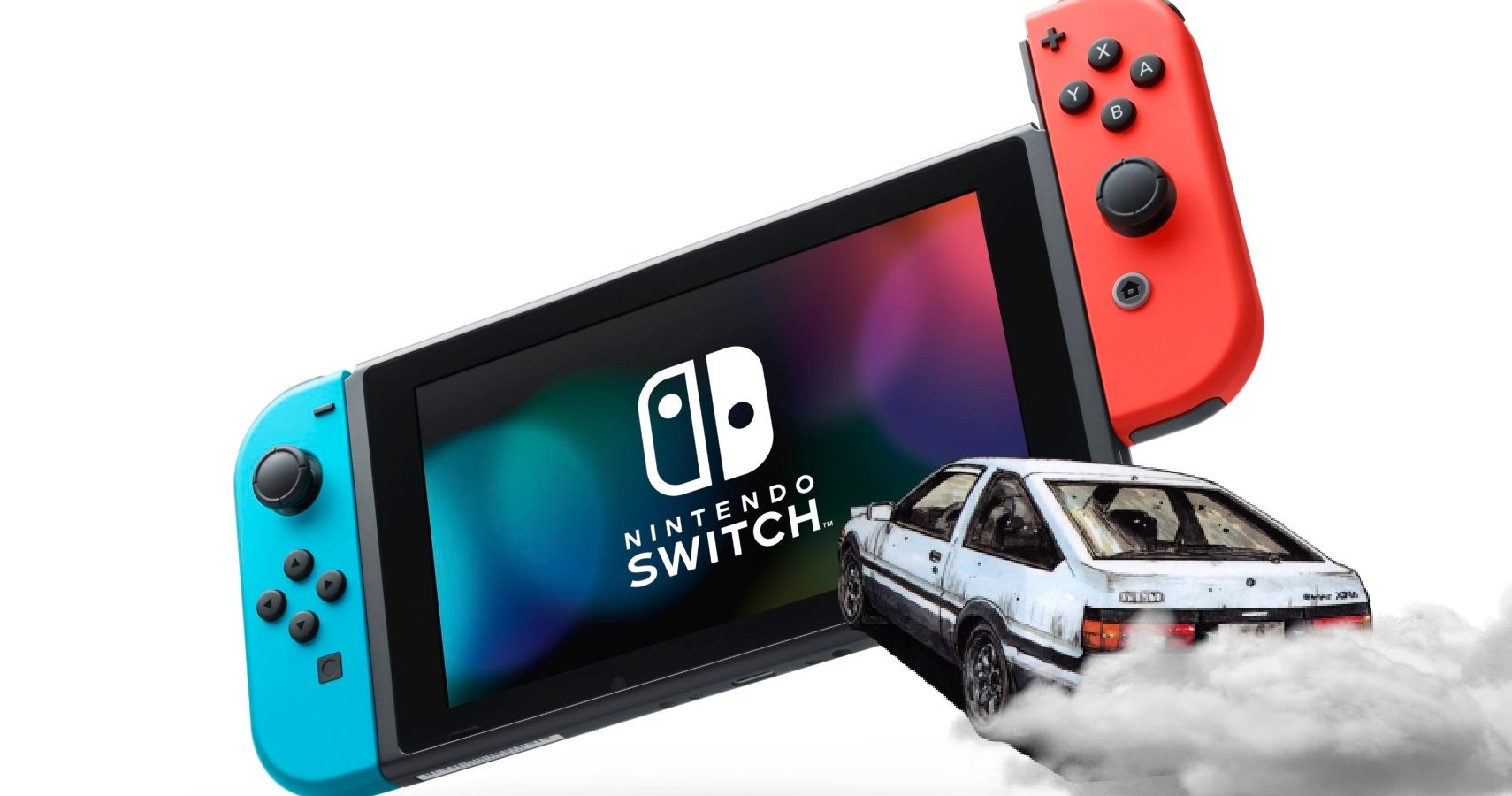 Joy-Con drift is the name consumers gave to a phenomenon where the Nintendo Switch’s controllers start to input moves without being touched. This is due to a hardware problem with the joysticks, and can happen within a year of purchase. When customers worldwide started reporting Joy-Con drift, Nintendo offered little assistance. It would only repair Joy-Cons that were still under warranty. Even then, solid proof of purchase and sometimes a $40 repair fee were necessary. It was this strict attitude that earned 60 Millions de Consommateurs’ wrath.

It would be easy to side with Nintendo at first glance. Warranty limits exist for a reason; companies can’t be expected to pay for those who put their portable electronics through the ringer. The difference with Joy-Con drift is that it’s a very common experience. Abnormal numbers of Switch owners were hit with drift, proving that it’s a hardware defect and not careless users. The issue was even known to plague the Switch Lite within the first month of its release. Joy-Con drift was so widespread that a class action lawsuit formed around it.

Nintendo has since put out a memo telling its employees to fix all cases of Joy-Con drift regardless of warranty status. But it seems that the gesture came too little, too late. There are 60 million consumers (or less) in France who aren’t quite ready to accept Nintendo’s apology.