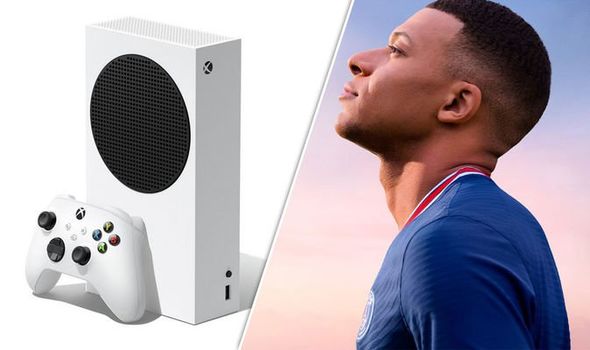 That means you can pick up an Xbox Series S and a FIFA 22 code right now for £249.99. On the Microsoft Store a copy of FIFA 22 for the Xbox Series S is priced at £69.99. That’s a huge saving that the GAME deal offers, and also means Xbox fans have something to play on their shiny new console from day one.

FIFA 22 is out now – and to mark the huge release date GAME is running an incredible deal. A free code for the hit new footie game from EA is available with purchases of Xbox Series S consoles from GAME. On the Microsoft Store the standard edition of FIFA 22 is priced at £69.99.