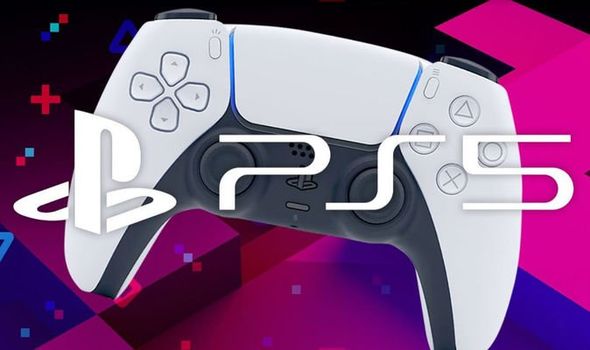 Game is reportedly getting a PS5 restock as early as tomorrow, with PlayStation 5 stock tracker account @PS5Instant claiming that a UK stock drop could be happening in the morning.

This would make Game one of the first UK retailers to release new PlayStation 5 stock during March 2021.

And plenty more is expected to follow, with the likes of Currys, Amazon and Argos also rumoured to be offering early drops.

From what has been shared so far, Game will be dropping PS5 stock early in the morning on Tuesday, March 2.

And as mentioned above, Game won’t be the only retailer to offer more stock this week in the UK.

Tuesday should see Game restock the PS5 between 9am and 12pm, and console hunters have been warned to be ready early.

Tweeting on Friday, February 26 the @PS5Instant Twitter posted: “March is going to huge for PS5 stock. We’re expecting two major shipments to big retailers. Amazon, Argos, Currys and Very are dropping the first week of March and the end of March! Don’t give in to the scalpers, we’re so close.”

The account went on to add: “or those asking. GAME drop will occur between 9am and Noon on the 2nd March. We’ll be live streaming it on YouTube, due to the success the stream had this week. A siren will go on upon drop.

“GAME is contacting people who had PS5s orders cancelled before releasing the leftovers, stock will drop next week.

“Argos and Amazon due to drop next week. Second GAME can drop anytime from 9am to 2pm this week.”

As ever, these reported stock drops have to be taken with a pinch of salt, as they come from unofficial sources.

However, many stock tracker accounts have proven reliable, even if there have been delays.

And with more retailers joining the list of PS5 suppliers in March, things are going to get busy.

Many stock tracker accounts have backed March to offer the best chance at buying a next-gen console since 2021 started.

According to PS5 Instant, the coming weeks will mark the “biggest” PS5 restock yet for “all retailers” in the UK. 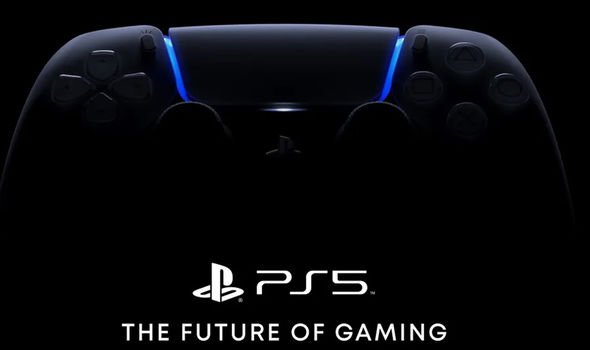 Earlier this week, the account tweeted: “March restock will be the biggest yet for all retailers.”

And in a further boost, @PS5Instant went on to say that the first week and last week of March will bring with it plenty of opportunities to purchase a PS5.

It’s unclear what numbers are being discussed here, and it will be interesting to see how long the next few PlayStation restock events last.

Most being offered by Game and Argos have led to websites crashing and consoles being sold out within minutes.

Argos might have had one of the longest phases of allowing customers to buy a PlayStation 5, but this might have had more to do with technical difficulties and the stock dropping in the early hours of the morning.