We’re taking GamesBeat Summit 2020 into a digital online-only format. And today, we’re revealing the agenda for the event which will air on April 28 and April 29 as a virtual conference.

After careful thought about the COVID-19 (Coronavirus) pandemic, we decided not to use centralized studios or physical locations. But we think we can serve our GamesBeat community well with a fully distributed, digital event.

The health and safety of our GamesBeat community, attendees, employees, and sponsors remains our top priority. In this digital event, attendees can watch livestreamed and recorded talks, take part in online networking sessions and digital roundtables, access our gaming partners virtually, and more.

GamesBeat Summit will provide the same great content and create digital networking experiences, all available remotely. We’ve very grateful that the overwhelming number of our speakers (which we originally recruited for our physical event) and our sponsors have stayed with us. We hope to live up to their belief in us with our talks around the theme of Dawn of the Next Generation.

We will continue to be proactive in our communication and will follow up with more information about technology platforms and logistics in the coming days. It looks like we’re heading toward an even larger even with about 100 speakers. We have a number of speakers who are still finalizing arrangements. 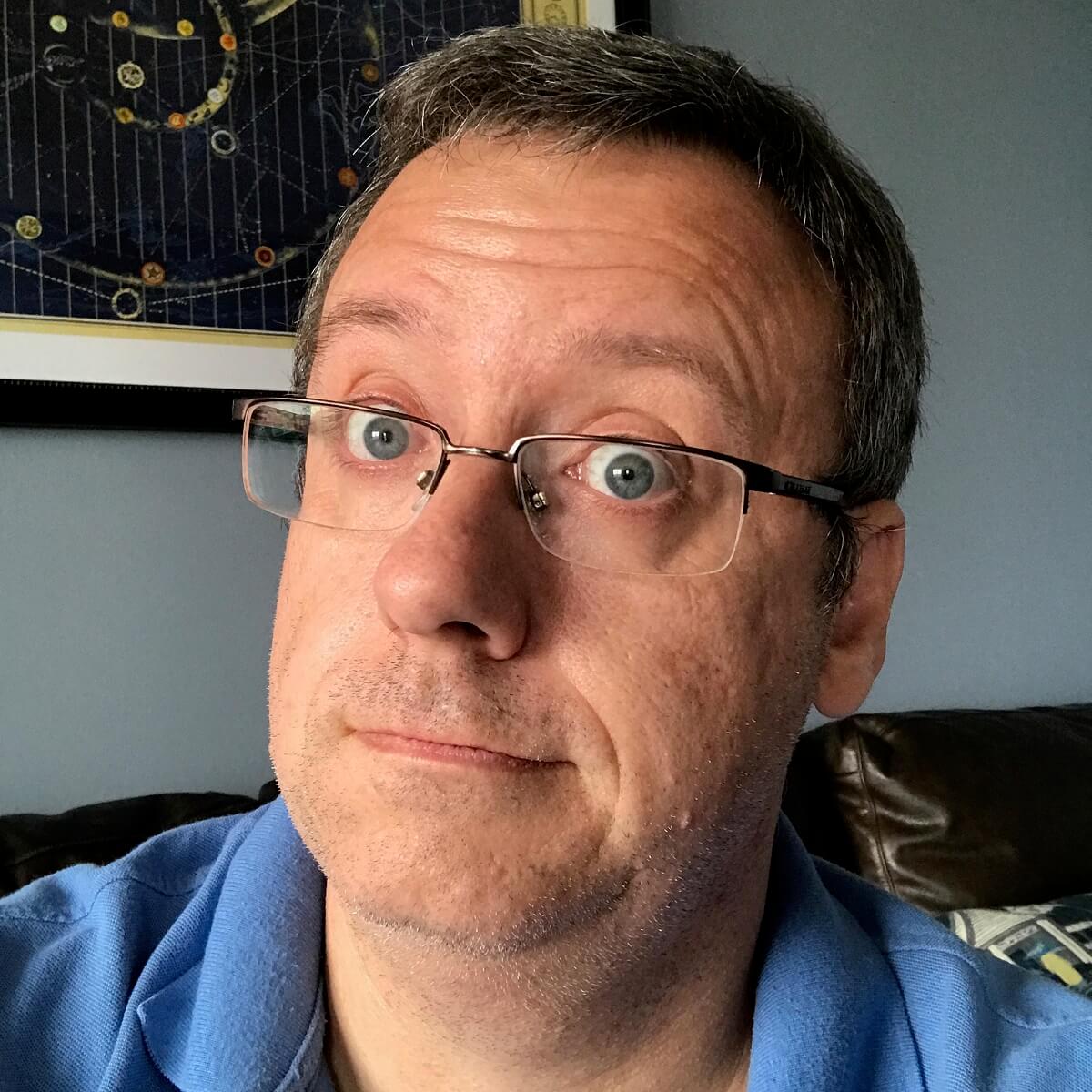 Above: Gary Whitta, screenwriter of Rogue One; A Star Wars Story.

Hero Stage: To be announced​

Boss Stage: “Game investments in the age of the coronavirus” with Ryan McDermott of Resolute Partners Group

​Hero Stage: “Choose your own adventure: The evolution of storytelling through the next generation” with Gary Whitta of Rogue One: A Star Wars Story, moderated by Tina Amini of IGN

​Hero Stage: “We are who we pretend to be” with Edward Saatchi of Fable Studio, moderated by Dean Takahashi

​Hero Stage: To be announced

Boss Stage: “Console cycles: The old, the new, and the future” with Rob Dyer, chief operating officer at Capcom, moderated by Mike Vorhaus of Vorhaus Advisors

​Hero Stage: “Bulletproofing your brand strategy in the age of influencers” with Doron Nir, CEO of StreamElements

Hero Stage: To be announced 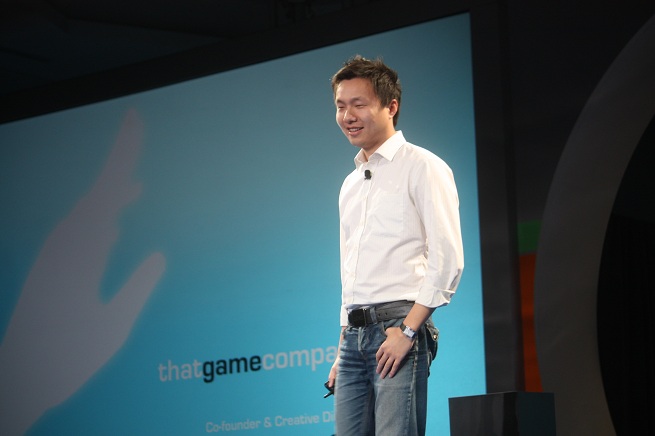 Above: Jenova Chen is cofounder of Thatgamecompany, creator of games like Journey, Flower, Flow, and Sky.

Boss Stage: “Building out charity in the games space” with Stephen Machuga of Stack-Up 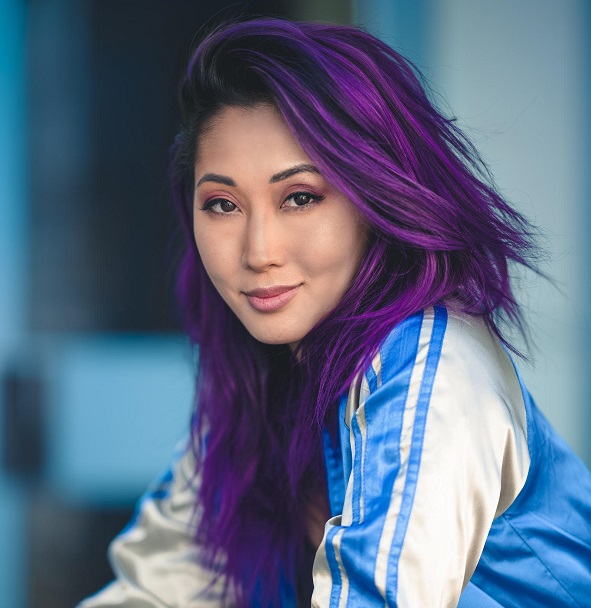 ​Hero Stage: “How to run a great writers room” with Amy Hennig of Skydance; Adam Foshko of HBO; moderated by Mark Long of HBO

Boss Stage: “Recapturing the history of games,” Josh Tsui of Ten Point Oh and Blake Harris, author of Console Wars and A History of the Future; moderated by Dean Takahashi

Boss Stage: “Why gaming will be at the center of the future entertainment universe” with Josh Yguado, Co-Founder & President of Jam City, moderated by Amy Allison of Skydance 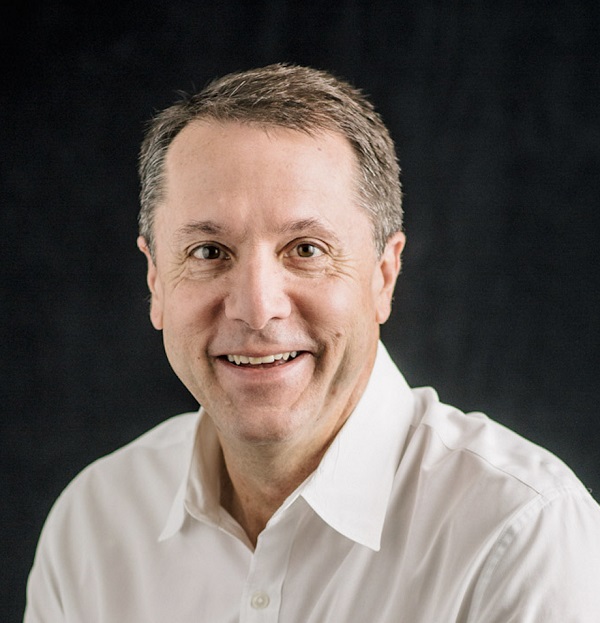 Above: Mitch Lasky of Benchmark 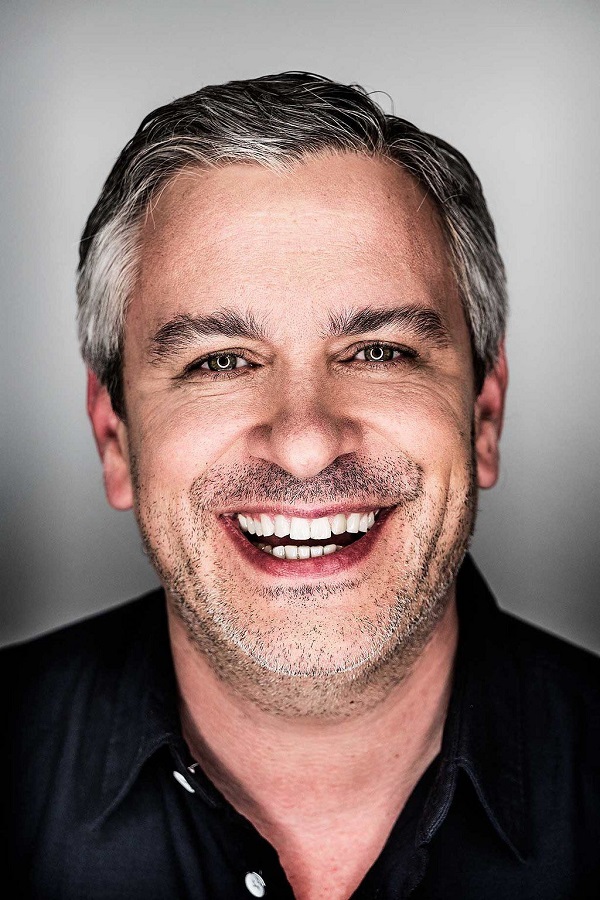 Above: Neil Young is CEO of N3twork. 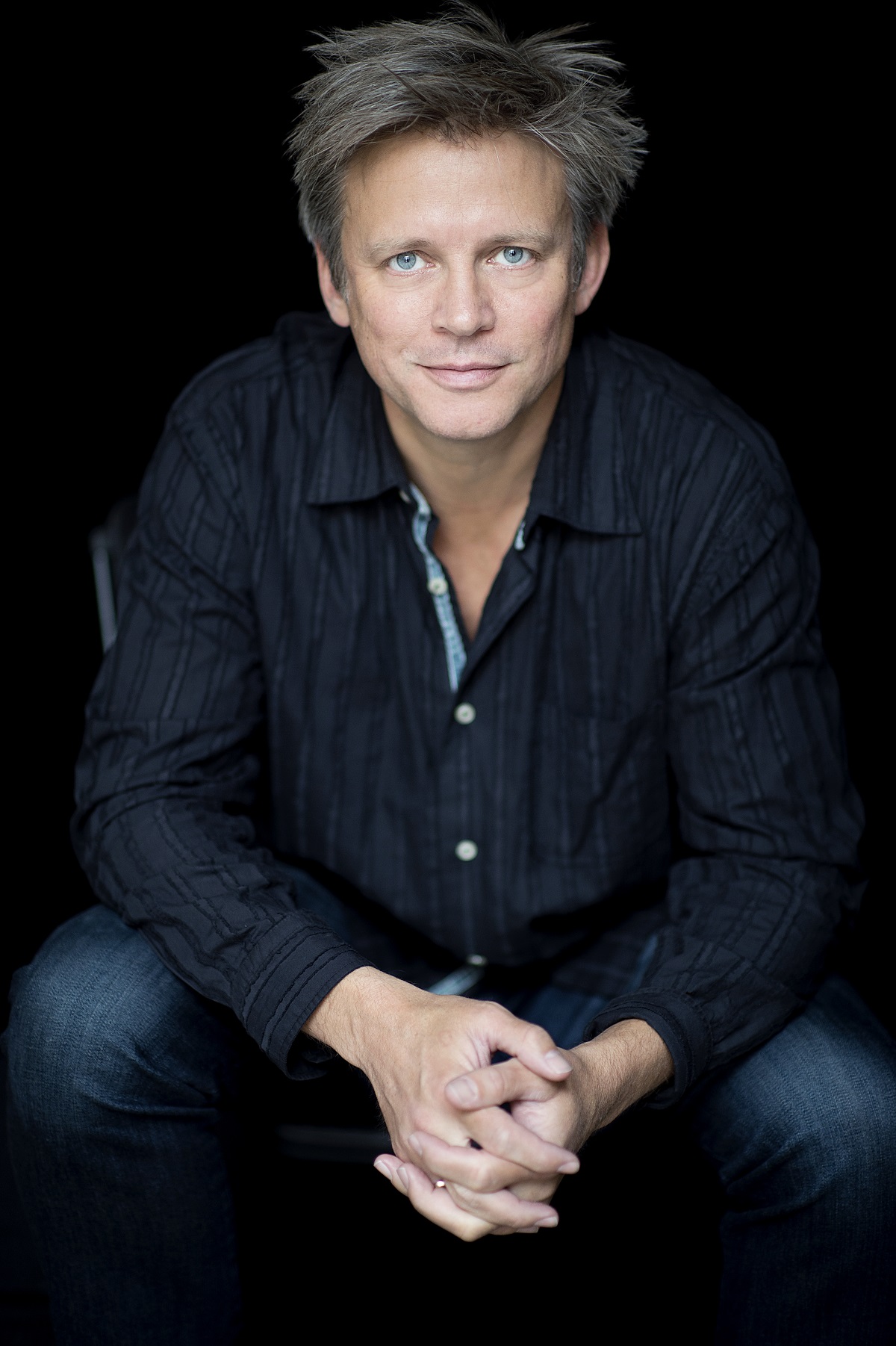 Boss Stage: “The Metaverse is Coming” with Philip Rosedale of High Fidelity; moderated by Sam Engelbardt of Galaxy Digital

​Hero Stage: To be announced