Garena Free Fire, one of the most popular mobile battle royale games on iOS and Android, has revealed the first Elite Pass of 2021. Dubbed Specter Squad, the EP sends players to a future overrun with specters – and it’ll be your job to eliminate the ones that have turned evil.

The Specter Squad Elite Pass will give you a chance to earn several new rewards, including the Specter Raider Bundle and Specter Basher Bundle, both of which include outfits worn by the two main characters of the Pass, Enid and Huge. There’s also a Specter Squad Thompson weapon skin, Ghost Trapper Backpack, Specter Squad Surfboard, and the Ghost Gamer Loot Box.

Garena Free Fire is even launching a website that will let you dive into the history of the new Elite Pass. It’s yet to go live, but you can expect it to contain more info on the characters, storyline, in-game rewards, and cinematics.

The developers say the style of Specter Squad was “inspired by a combination of punk aesthetics, such as spikes, as well as near-future streetwear elements.” Expect to see lots of purples and greens, too, as the team wanted to make sure it was “expressive and unique.”

The developers released a trailer for the upcoming pass, although it doesn’t reveal much. The semi-CGI footage shows a few characters walking into a laundromat, only to be sucked into dryer by a bunch of green, spectral arms. It’s a weird video, but one that will definitely pique the interest of fans.

While it sounds like a great Elite Pass, I can’t help but think the theme is better suited towards an October release. Specters don’t exactly scream “Winter” – or January for that matter – but they wouldn’t be out of place in a seasonal Halloween update. Regardless, the Specter Squad will arrive on January 1, giving you the chance to earn some exclusive rewards as soon as 2021 begins.

Garena Free Fire is available for free on iOS and Android. The first Elite Pass of 2021, Specter Squad, will launch on January 1. 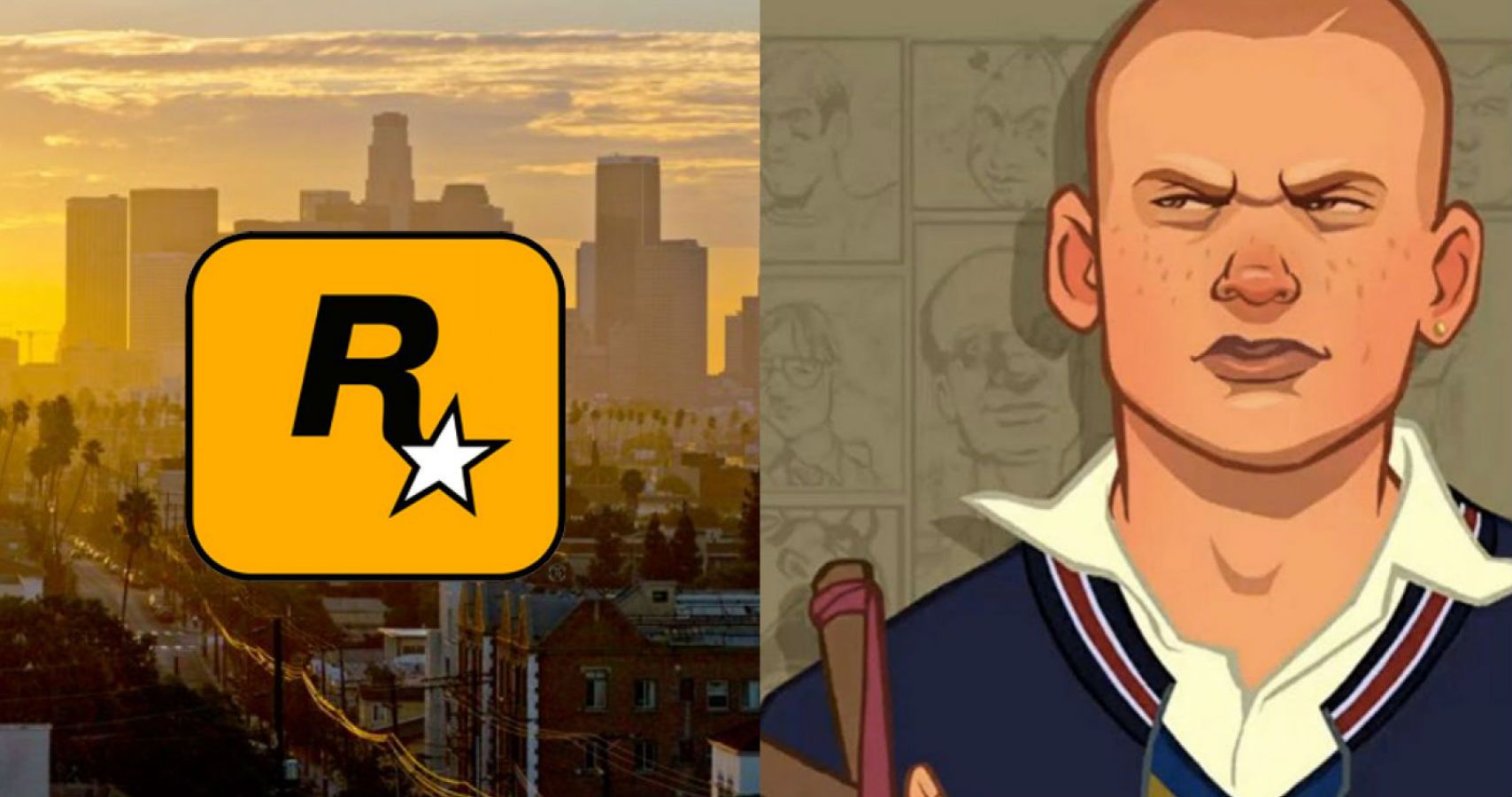