If you thought Genshin Impact’s gacha roulette was brutal, then you probably haven’t been to the endgame yet: artifact farming. For many endgame or late-game players, the gacha banners are the least of their RNG problems. The chance of getting the artifact that you want makes the Powerball lottery a preferable alternative. That’s just how unforgiving the artifact stat RNG is in the game.

In fact, some players have even spent several months trying to get their desired stats to no avail and you can’t just pay your way into it. But which among these artifact stats actually make players pull their hairs out? 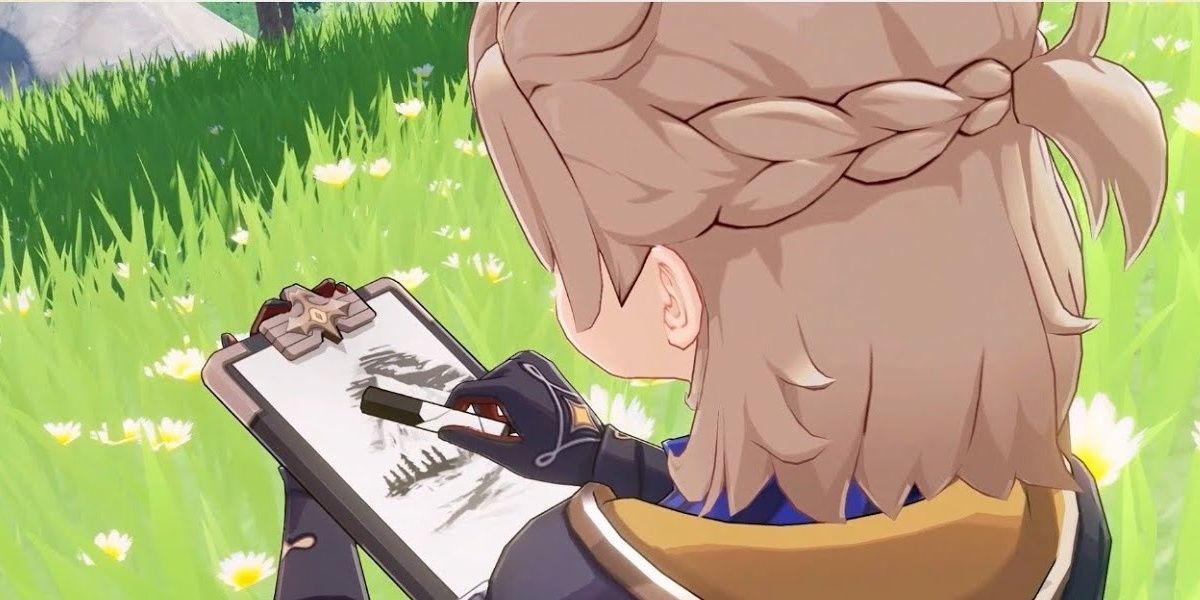 Even if you don’t want this one, you’re probably still going to get it. That’s just the way things work in Genshin Impact. DEF or Defense is one of the most common stat rolls for artifacts, meaning you’ll see it every single day of your existence in Teyvat.

It’s also one of the least desirable since Genshin Impact is a game where dealing the most damage is the most favored aspect of gameplay. The best defense is a good offense, after all. Only a few characters would benefit from this stat, such as Noelle or Albedo. Even then, the other DEF stat roll is better than this flat increase. 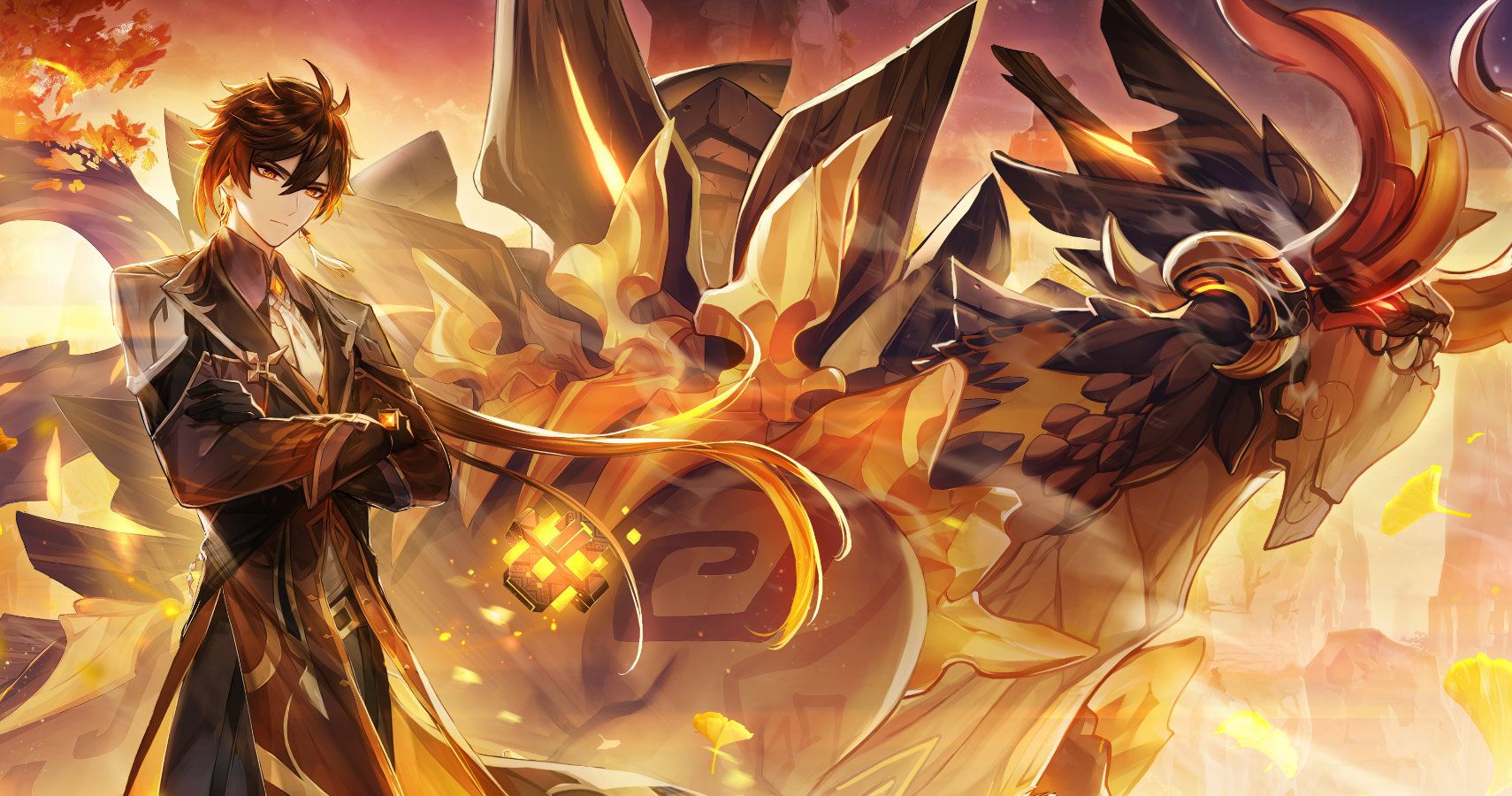 Much like flat DEF, flat HP is also one of the worst things you can get in your artifacts. That’s because it doesn’t really give much, mathematically speaking. While it does contribute to your character’s HP if you have an HP% stat, that one is still better.

All characters get a flower-piece artifact anyway and that adds up to more than 4,000 HP. Adding more flat HP to that is just needless and also only benefits a few characters such as Hu Tao or Zhongli but on a mediocre scale. 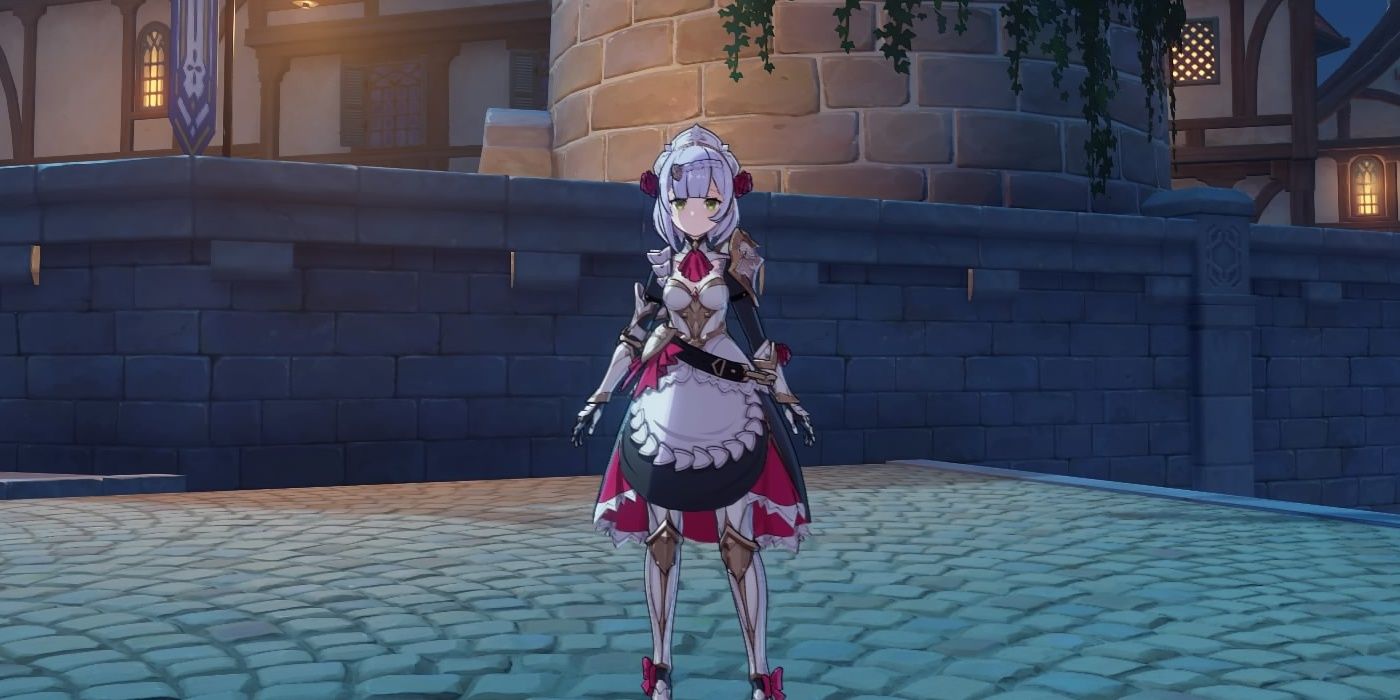 Think of DEF% as a better version of the flat DEF increase from other artifacts. Not only does it appear on the substats but also in the main stat slot for certain artifact pieces. Most of the time, getting a DEF% on the main stat makes the artifact an automatic enhancement fodder.

However, exceptions apply such as when you have a C6 Noelle or another character that benefits immensely from having insane amounts of DEF. Otherwise, this stat is mostly useless and is only slightly better than the flat DEF counterpart. 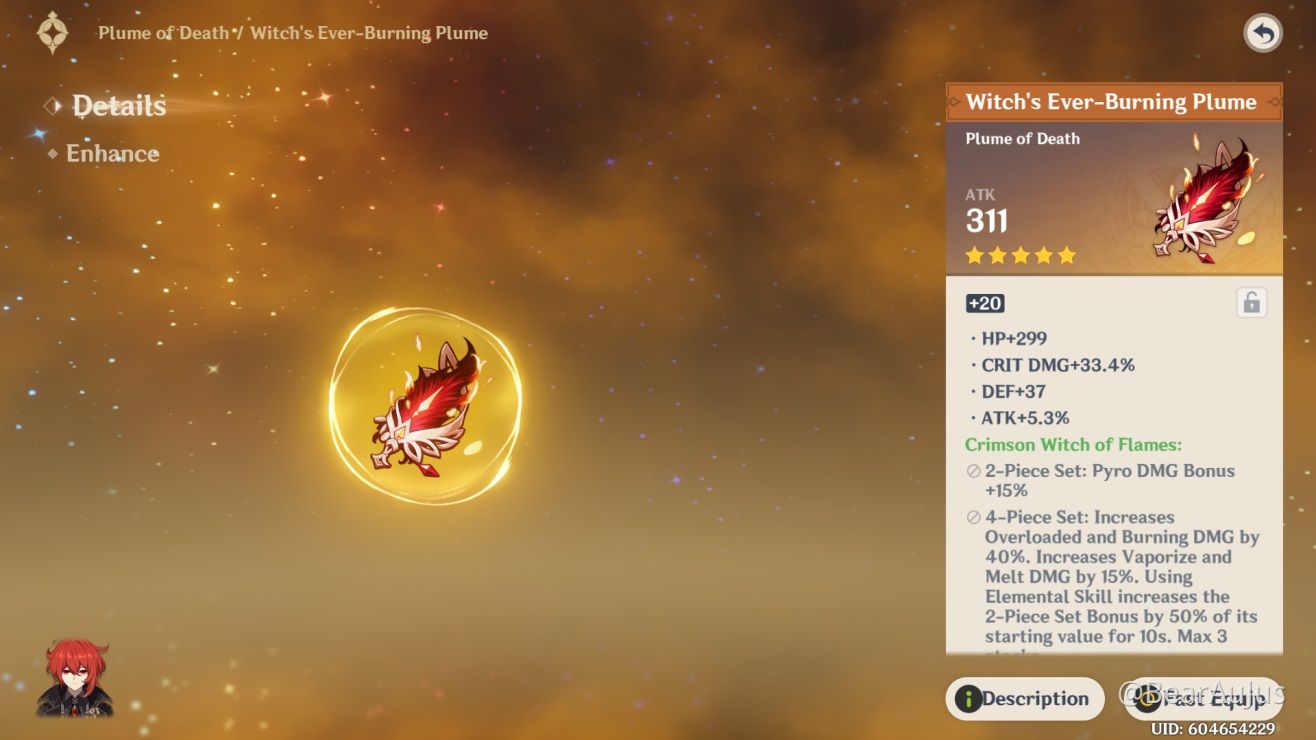 One would think that flat ATK substats on artifacts is good but it’s actually the worst out of all the offensive stats in the game. Flat ATK does increase a character’s ATK stat but not so much and you’re better off wishing for other offensive stats. At times, it’s considered a wasted substat slot.

That’s because one artifact piece, namely the feather, already gives a set amount of flat ATK. Most of the time, that’s all you’ll ever need plus the flat ATK granted by the weapon and the character’s base ATK stat. More flat ATK is unnecessary and only serves to waste some substat slot. 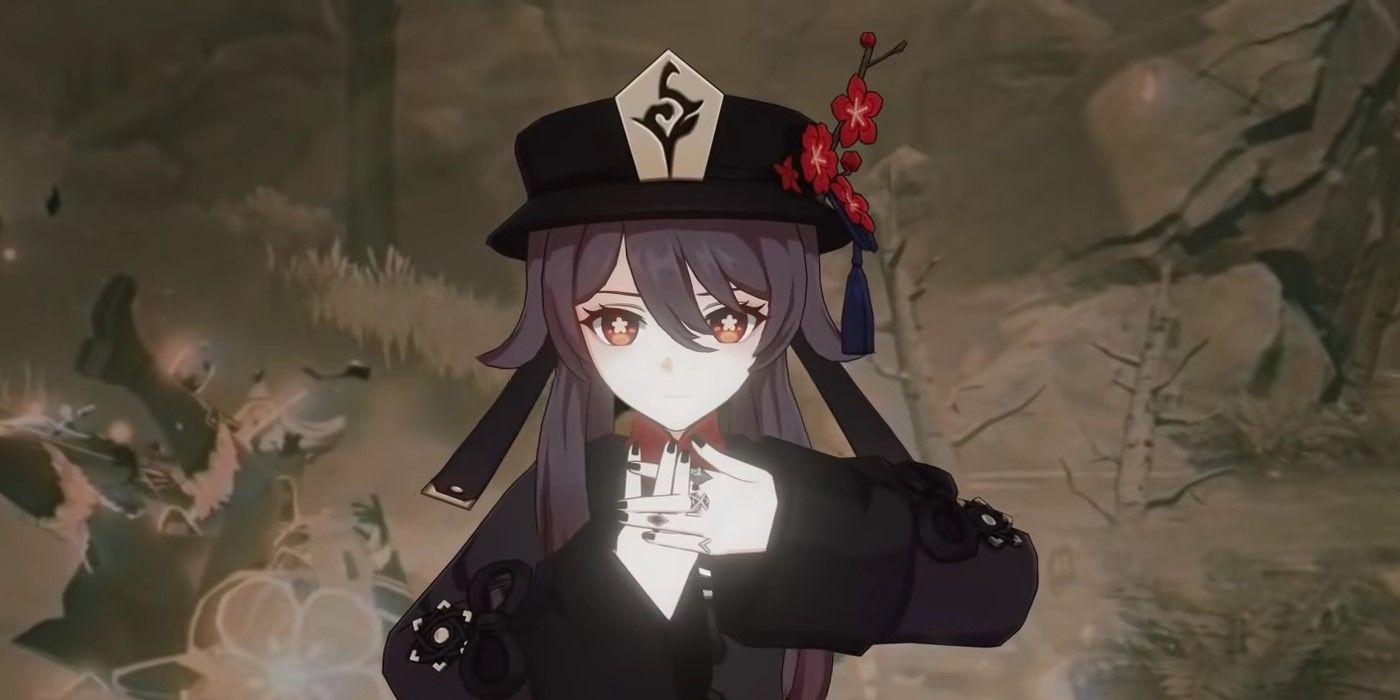 Before certain characters started taking advantage of absurd amounts of HP, the ATK stat was likely considered as more desirable than HP%. However, Zhongli and Hu Tao, as well as support like Bennett or Xingqiu made the HP% look more appealing.

For Zhongli and Hu Tao, this artifact stat is gold. It not only increases their defensive capabilities but also their damage. Other characters can bolster their healing with their high HP. It’s still far from being a universally desirable stat though due to its certain niche. 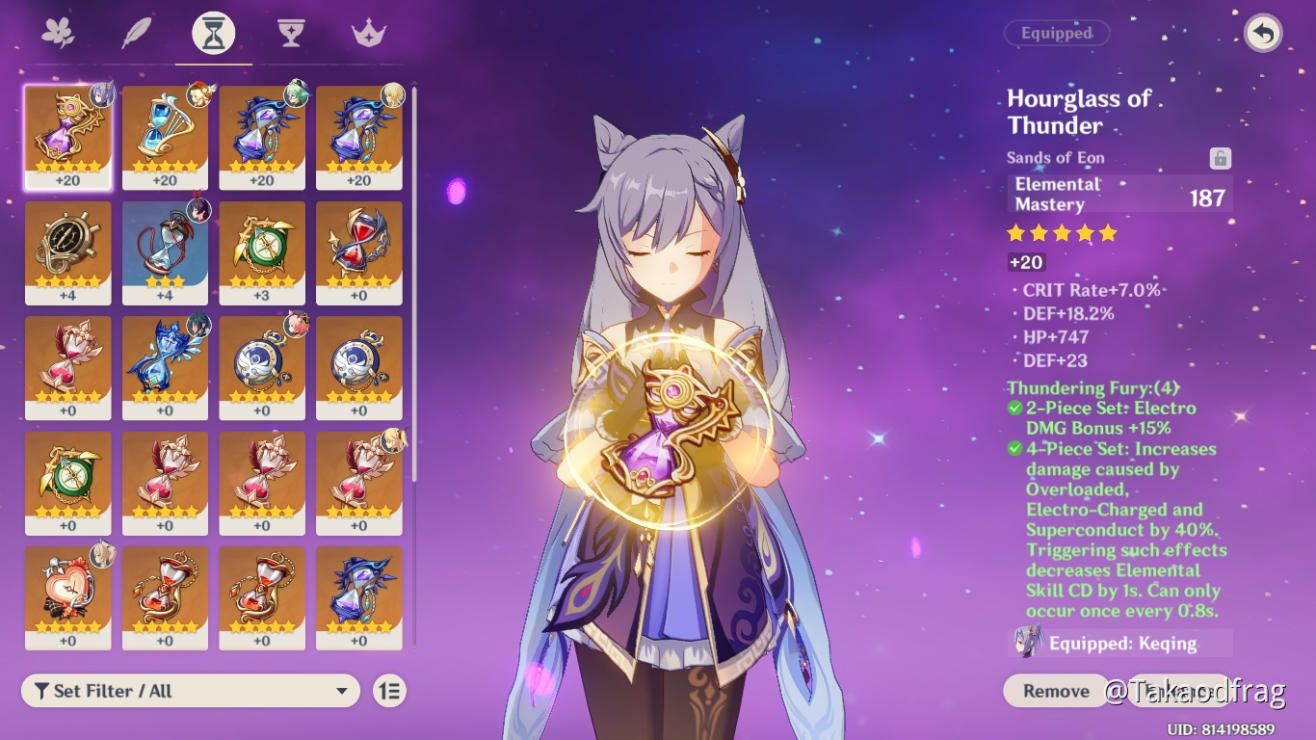 Like HP%, Elemental Mastery falls into a certain niche though a bigger one as elemental reactions play a significant role in increasing damage. That’s why Elemental Mastery is a good stat to have if your party relies on reactions.

For many players, that’s a good way of building their characters. Anyone with an electro, pyro, cryo, or hydro damage dealer will benefit well from this main or substat. Some players even put a dedicated Elemental Mastery sands-piece artifact for their DPS carry. 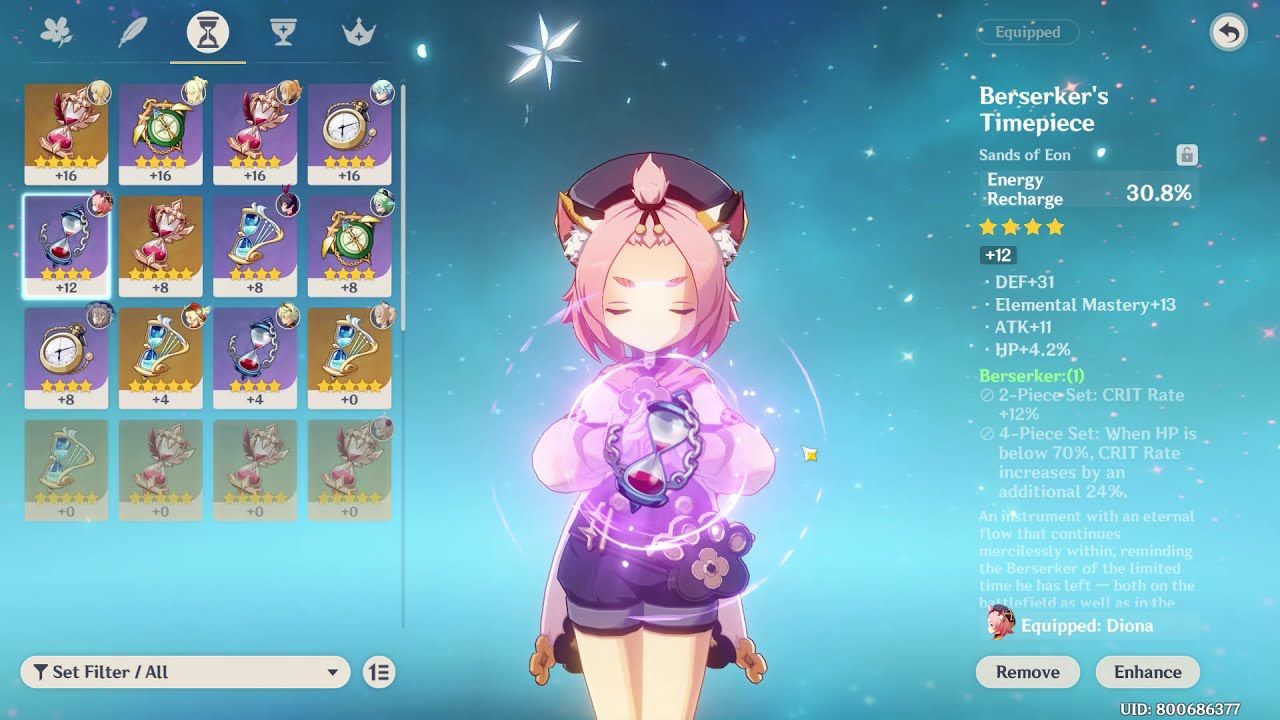 Energy Recharge is an underrated stat but it can be even more valuable than Elemental Mastery. That’s because it allows for a better and higher sustained damage output by letting characters use their Elemental Bursts more often.

Hence, it’s a universally decent stat for an artifact. Energy Recharge might even be necessary for certain characters such as Venti, Bennett, or other supports. Some DPS characters could also benefit from small amounts of this stat. 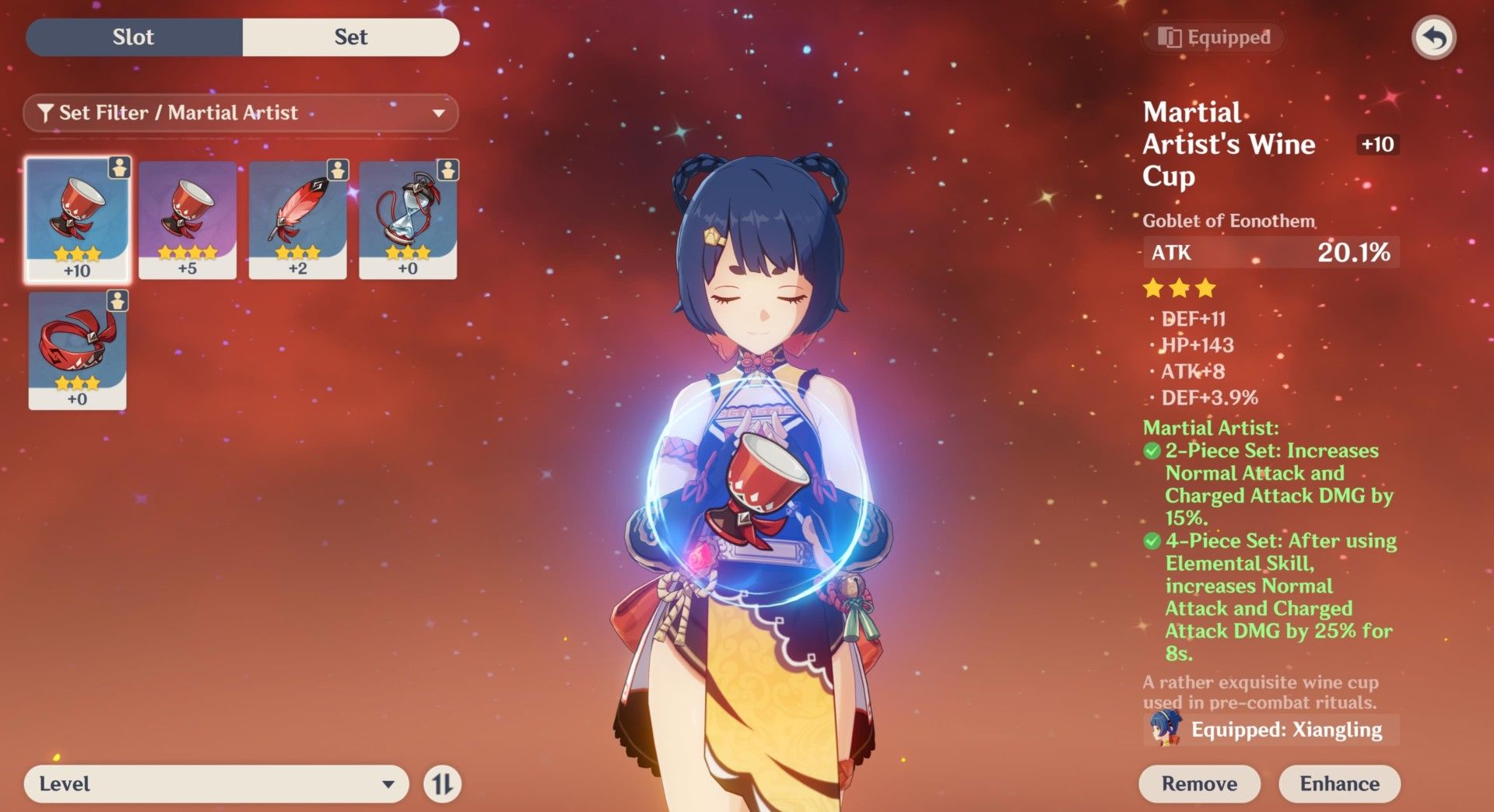 There’s that one stat in Genshin Impact where even if you don’t want it the most, you’ll still be happy to see it. That’s the ATK% stat and it’s good for any character even if they’re just for support, especially if that support is Bennett.

More than anything, the ATK% stat is a good way to boost your main DPS’ damage especially if they already have some good flat ATK additions. Too much of this stat is wasted though as ATK falls off in the most extreme content for Genshin Impact. 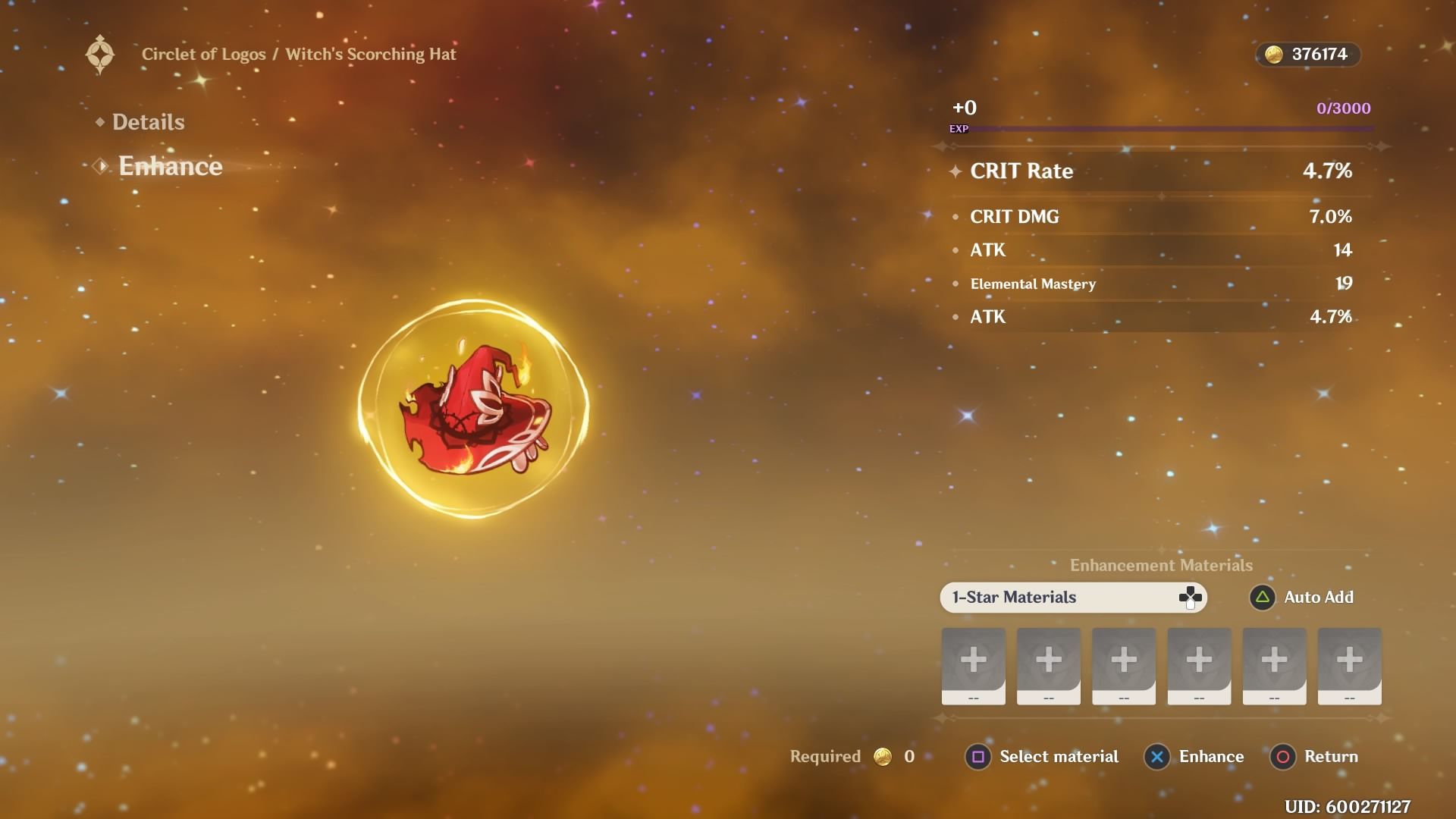 So what type of offensive boost doesn’t fall off during the late game? That would be critical attacks. They’re all the rage right now in Genshin Impact and anyone with a DPS main character would do well to focus on them.

Surely enough, the best way to see critical attacks often is by boosting your CRIT Rate% stat. All characters will benefit from an increase in their CRIT Rate. As such, a dedicated circlet-piece with CRIT Rate% as its main stat is muy bueno.

Then again, CRIT Rate is easy enough to artificially increase using food buffs which are common and easy to make. What can’t be augmented too easily by food buffs is CRIT DMG. It’s how much your critical attacks will deal and is the reason why you’re going to be pumping up the CRIT Rate stat higher than Celestia.

It’s by far the best stat an artifact can have assuming your CRIT Rate is decent enough. It is powerful enough that many players dedicate the whole endgame trying to increase the CRIT DMG stat past 200 percent; that seems to be the only challenge left to do after completing all 12 Floors of the Spiral Abyss.