Cecilias are a rare resource in Genshin Impact, used primarily for ascending characters such as Venti and Albedo. It’s unlikely you’ll find the flower if you’re simply roaming around Teyvat – you need to know exactly where to look, as its spawn locations are incredibly limited.

Here’s where you can find Cecilia in Genshin Impact, along with an efficient way to quickly farm the material.

Where To Find Cecilia 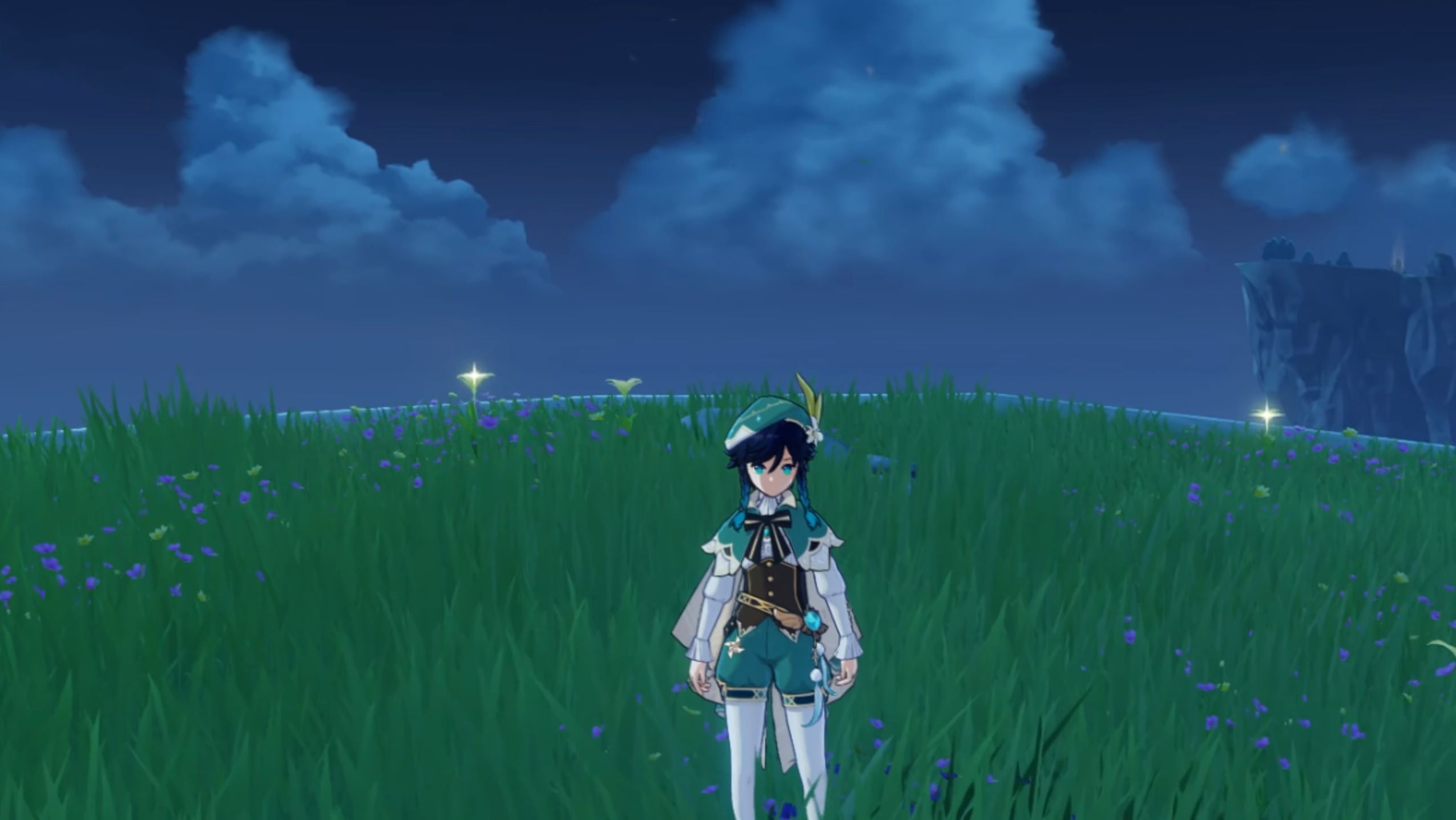 There are several different ways to acquire Cecilia in Genshin Impact. However, there’s only one spot in the wild that they’re known to grow. Check out these locations if you need to fill your inventory with the valuable flower.

How To Quickly Farm Cecilia

Farming Cecilias is one of the simplest things you’ll do in all of Genshin Impact. Once you figure out a good pattern, it’s easy to find more than 30 Cecilias in just 10 minutes. These flowers will respawn every two days, so make sure to pick them up as soon as they become available. Here’s a simple farming route that will quickly fill your inventory with flowers:

What Is Cecilia Used For?

Cecilia is used to ascend both Albedo and Venti. You’ll need over 100 flowers total to fully ascend one character – meaning you’ll be making frequent stops to Starsnatch Cliff. However, you should be able to find 100 Cecilias in three or four trips – maybe even less if you’ve already got some in your inventory and are buying them from Flora when available.