It's no secret Commander Shepard's default male look from Mass Effect is based on Dutch model Mark Vanderloo. But few people know it was none other than George Clooney who helped BioWare choose the right direction for its arguably most iconic character.

Discussing with TechRadar how the original game was created, studio's art director Derek Watts said it was Ocean's Eleven star George Clooney (or Batman & Robin's Bruce Wayne, if you're into it), who pushed the developers towards the final looks for male Shepard.

Initially, BioWare opened the debate up to the team regarding how the protagonist should look like, and some started to put rugby team player heads as a reference. It was level artist Mike Jeffries, who took the question seriously and presented his version of George Clooney as a Commander. 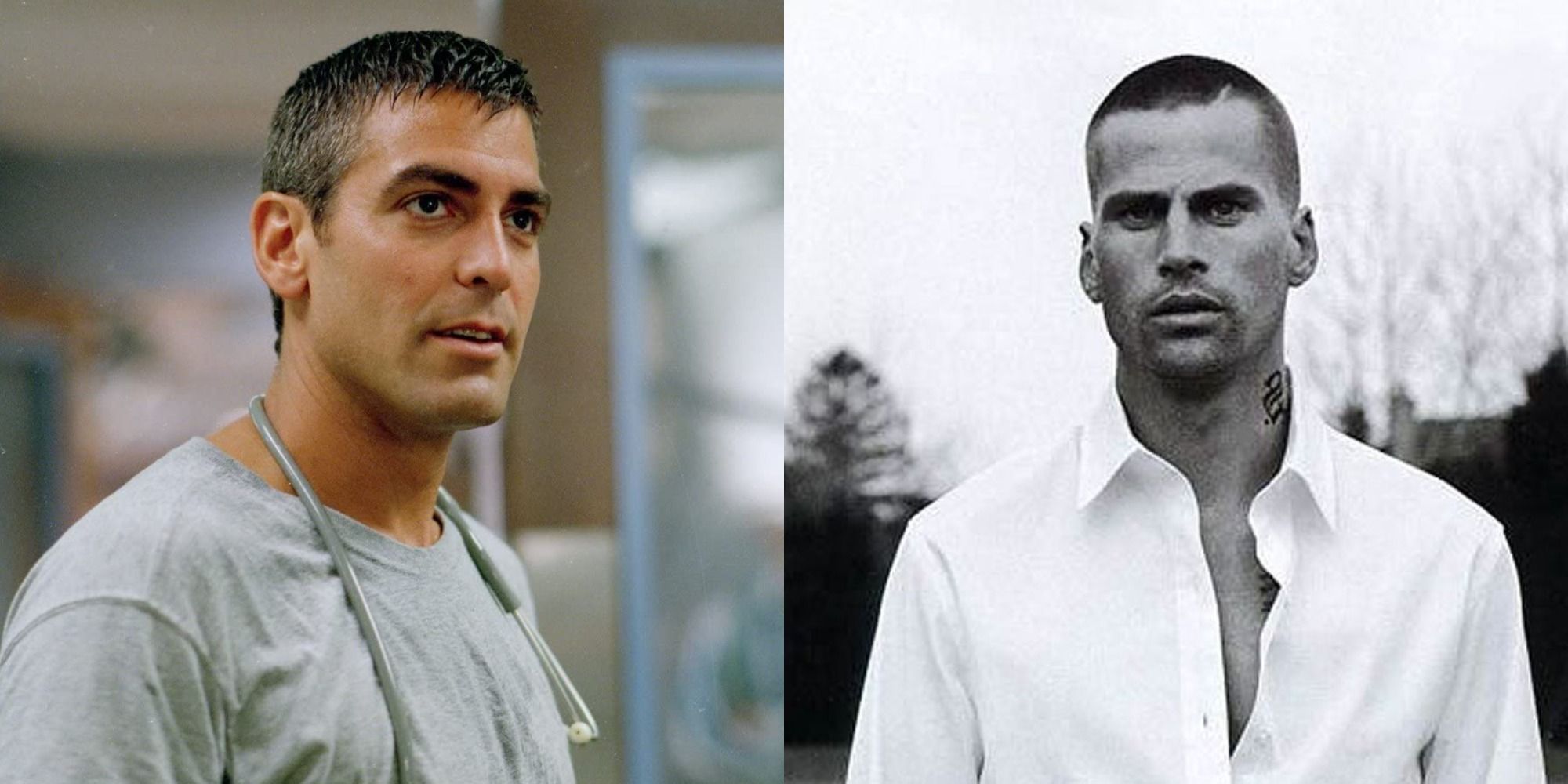 "It was a good picture, [Jeffries] darkened the armor and then he put this little logo on the chest. That for us, as we showed people, we were like, 'OK, this is going in the right direction.' Not because of George Clooney, but a bit of that look – the short hair, square jaw," Watts explained.

While Clooney's facial traits were definitely a hit, the devs wanted to avoid not only that over-the-top jock look of a sportsman, but that all-American appearance the movie star is known for as well. That is when BioWare discovered Mark Vanderloo on the cover of a fashion magazine.

According to director Casey Hudson, Shepard's personality was also heavily influenced by Jack Bauer from the 24 TV series. That's why voice-over actor Mark Meer was directed to "keep [his] emotions somewhat in check" to give the impression of a strict military officer used to working under pressure. BioWare later chose a completely different approach for Andromeda's lead characters, who were recently described as being taken straight from a CW show by a former producer.