In many ways, Ghostwire: Tokyo feels like a double-A title for the PlayStation 2. It’s got a unique mechanic that twists the usual conventions of a first person shooter in its spirit weaving, the story is largely inconsequential to allow that mechanic to shine, and it’s got those horror tropes that so many double-As lean into. The most obvious of those, other than the regular appearance of Yokai that is, is the fog.

Fog was used in classic horror games like Silent Hill to mitigate the limitations of technology at the time. The clever and liberal application of fog not only hid imperfections from the player, but also inspired a generation of horror game developers – not least Tango Gameworks, the team behind Ghostwire: Tokyo.

Ghostwire takes fog to the next level, however, implementing it as not just a mood-setter, but a story beat and a mechanic, too. This particular fog in Tokyo is what made the entire population disappear, which gives it an additional level of menace. As well as that, it damages you when you walk into it, sucking your life force away as it did hundreds of thousands of others and simultaneously acting as a funnel to shepherd you towards the next story beat. 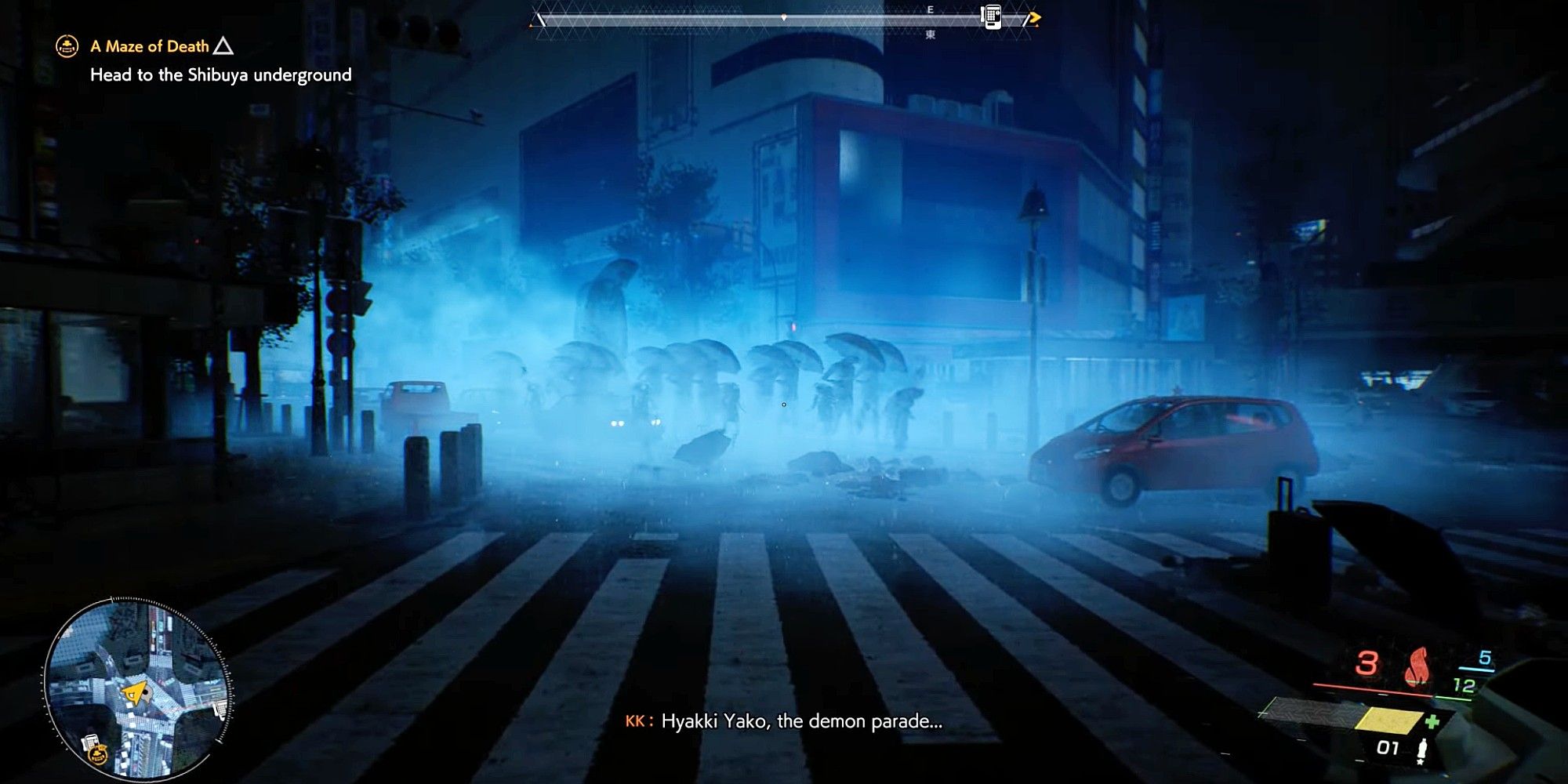 While I’m sure some people would have preferred Tokyo to be an open world they could explore freely, I’ve reached an age where I like games to give me a push in the right direction. I’m all for exploring and completing side quests, but I don’t want to travel for hours in one direction only to discover the next boss is waiting at the opposite end of the map. That’s just a feeling that comes with having limited gaming time every week, but I enjoy exploring the side streets and clambering onto rooftops to rescue souls in areas where the fog isn’t trying to kill me.

The fog also combines with another mechanic: cleansing Torii gates. In fighting off the Visitors and cleansing the many Torii gates around Shibuya, you not only gain experience and items, but also fight off the fog in the surrounding area. Much like revealing more of the map when you synchronise in Assassin’s Creed, cleansing gates opens up Tokyo for you to explore like an ethereal leaf blower clearing safe passageways through the skyscrapers. 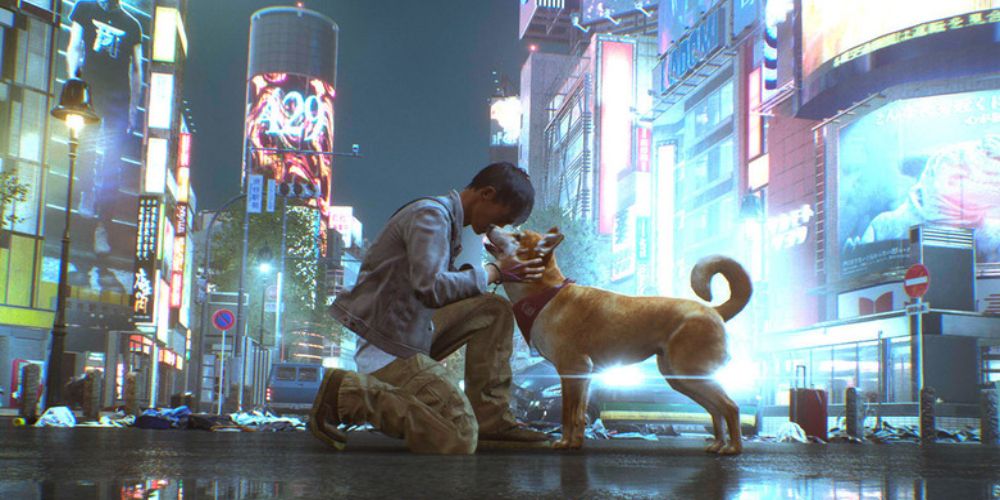 Ghostwire utilises fog in many standard ways; to create a sombre tone for the game and give an element of gravitas to the story. But it also elevates the genre trope to something more, using it as a mechanic to direct the player in more immersive ways than adding invisible walls or a group of Psyduck suffering from mass psychosis. When you take into account Ghostwire’s (admittedly weak) story, too, the fog is doing a lot of heavy lifting.

The spirit weaving might get the plaudits, and rightfully so because it’s really fucking cool, but Ghostwire: Tokyo’s fog is underrated, and elevates the horror trope to something more. I’m a bit of a wuss when it comes to the horror genre, but if more games turn the fog dial up and the scare dial down, I might just experiment with them a little more.